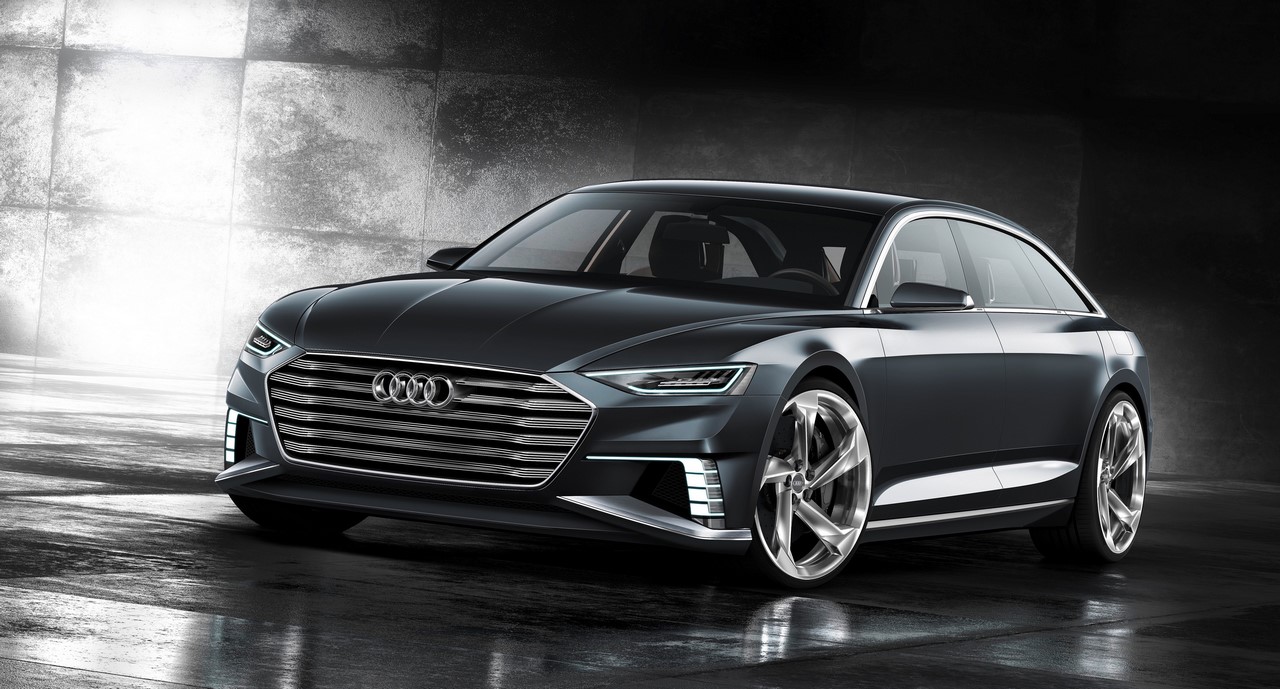 Back at the Los Angeles Motor Show Audi had showcased a vision of the brand’s future design philosophy. That was November 2014. Barely four months after that the Ingolstadt based manufacturer is showcasing a variant of its visionary concept at the floor of the Geneva Motor Show, the Audi prologue Avant show car. 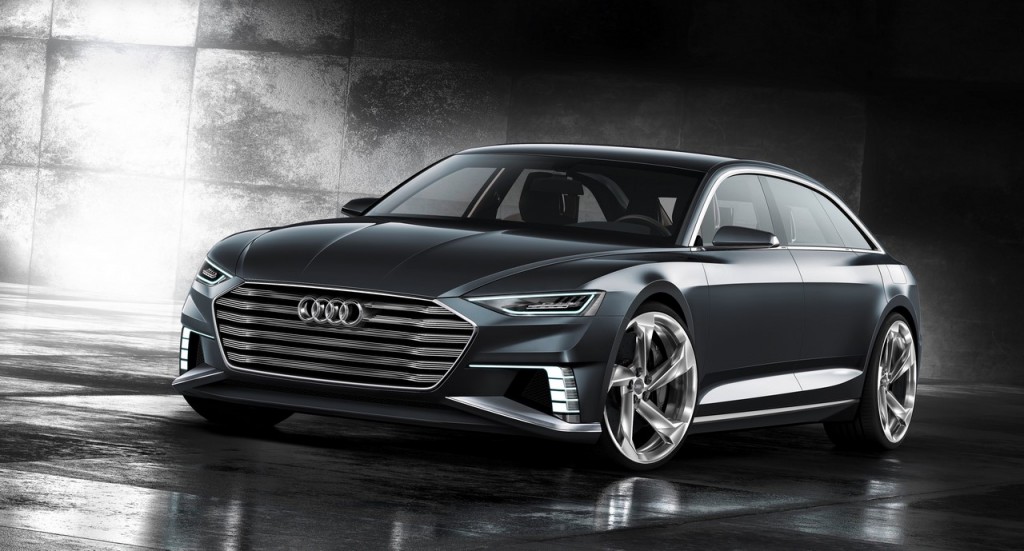 Measuring a massive 5.11 meter in length and 1.97 meter in width, the five door concept is positioned bang in the middle of the luxury segment but still offers dollops of sportiness and variability. The driver and up to three passengers can enjoy a luxurious interior and are digitally connected thanks to a state-of-the-art infotainment architecture and connecting technology.

The concept is powered by a powertrain similar to the upcoming Q7 e-tron Quattro. The 3.0 TDI engine in the Audi prologue Avant outputs a maximum of 353.5 PS, a powerful electric motor integrated in the eight-speed tiptronic contributes up to 100 kW. System output is 455.5 PS, while system torque is 750 Nm! The eight-speed tiptronic transmission directs engine power to the quattro permanent all-wheel drive ensuring superior drive characteristics in any situation. The show car accelerates from 0 to 100 kmph in 5.1 second and has an electronically limited top whack of 250 kmph. 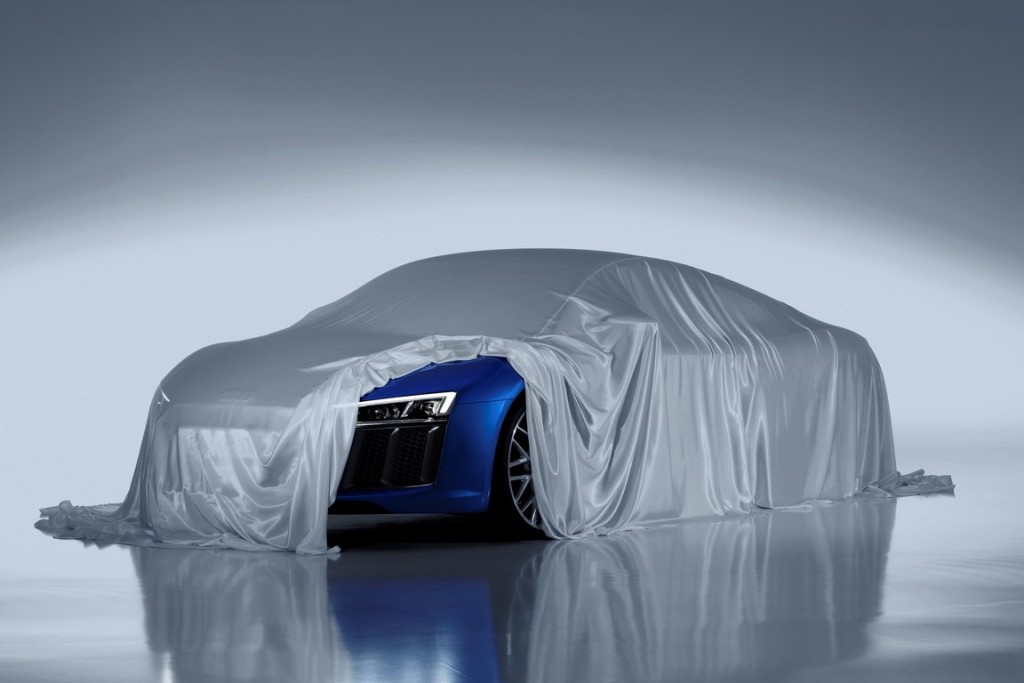 The lithium-ion battery pack in the rear gives the car a range of 54 kms in pure electric drive. The car returns an impressive fuel efficiency of 62.5 kmpl as per NEDC guidelines. The manufacturer is also going to showcase the second generation R8 at the Geneva Motor Show.