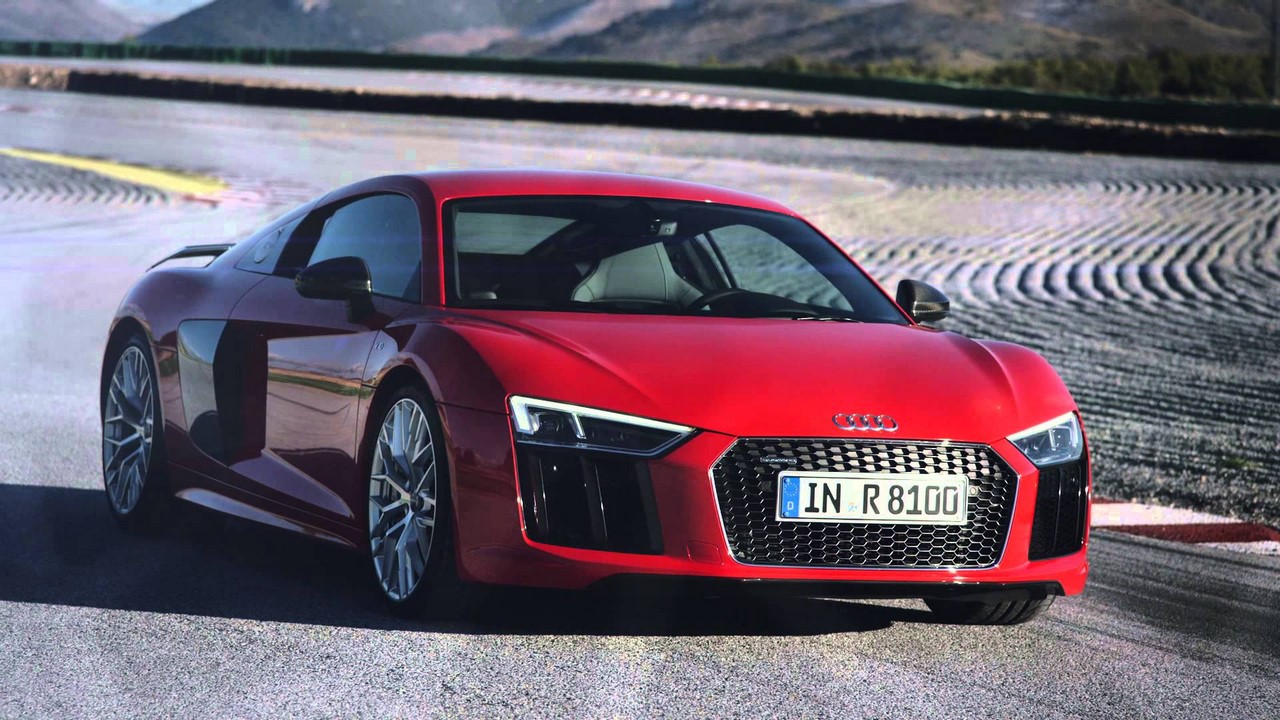 Audi ‘s R8 is a gem of a sports car. With a naturally aspirated V10 engine, the car has a mighty will to make the distances shorter. However, in a world with diminishing petrol reserves, it is only a matter of time that they shift to a smaller capacity engine powered by a turbocharger. The word on the street is that day is not far.

As per a report on Motoring.com.au, Audi honchos have confirmed that a turbo charged engine will make way to the R8 in its current life cycle! Dr Ulrich Hackenberg, Board Member, Technical Develompent, Audi AG, at a recent press conference in Portugal revealed…

“It is inevitable that we will go to a turbocharged motor for it at some point. It would be in this model cycle, to give us a fuller range.” 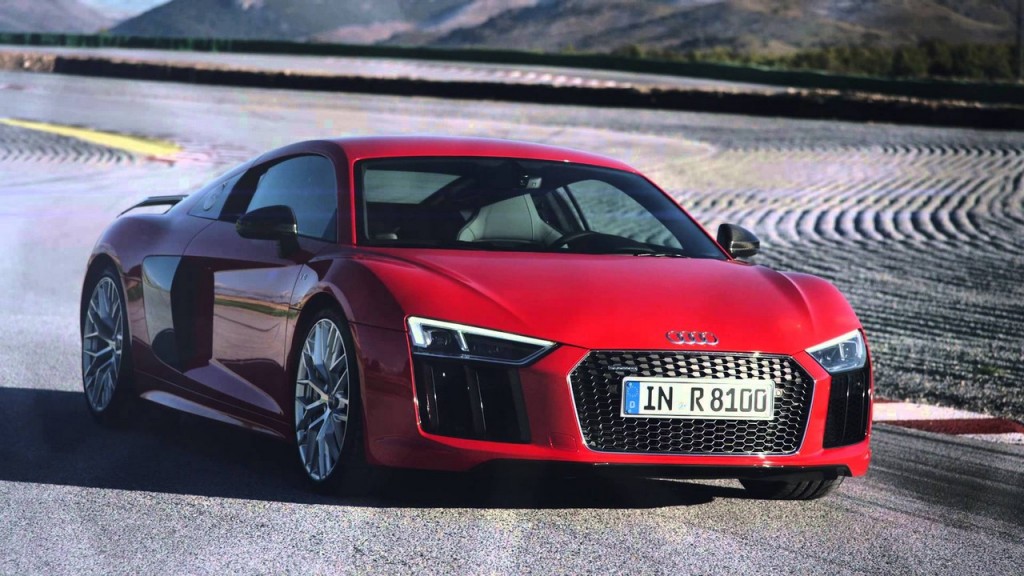 Most of the competitors of the Audi R8 like the McLarens, AMGs, Porsches and Ferraris have shifted to turbo charged mills to be relatively environment friendly but Audi still remains one of the few to remain stuck to naturally aspirated engines. However, this does not mean that you will have to forget the roar of a turbo-less V10! Dr Hackenberg further added, “It’s quite unique to build naturally aspirated engines today and our customers love it. It doesn’t mean we are not going to do a turbo, but naturally aspirated is here to stay as well.” 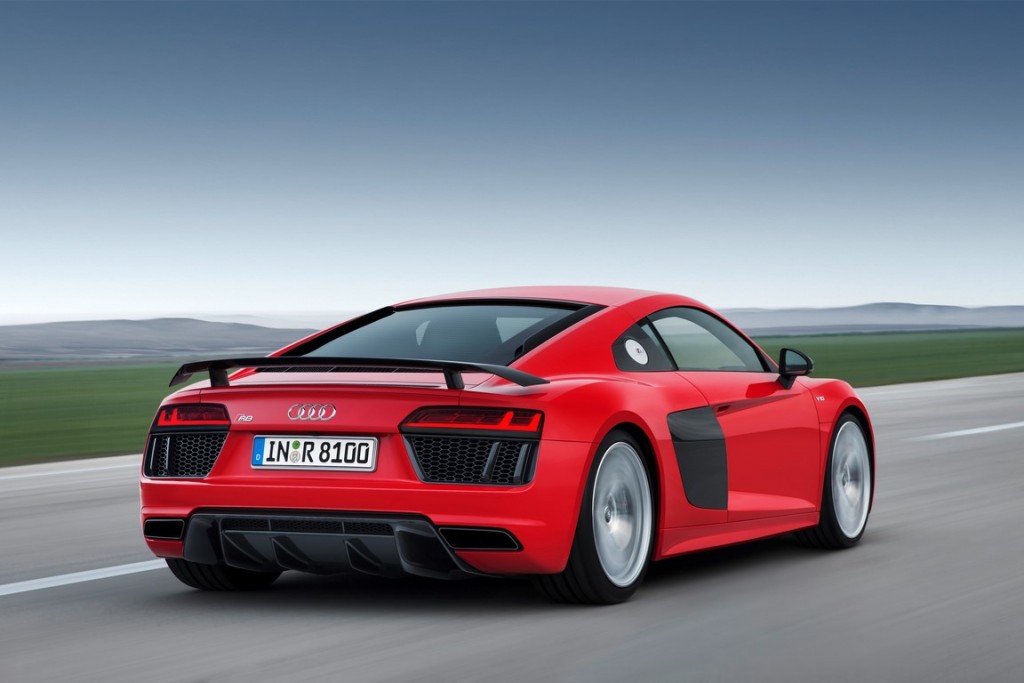 Heinz Peter Hollerweger, head of Quattro, however added that the turbo charged mill would not be for the top end trim producing more power and torque than the V10 but will be a replacement for the older V8 mill as an entry level variant.

There are no further details on the new engine yet but this does raise another interesting speculation. The Lamborghini Huracan, which houses the same naturally aspirated V10, at some point in the near future might also come out with a turbo charged version!