The current financial year has been good so far for almost all car makers in India, and August 2014 continued the good run for most. Ford sold a total of 14,092 vehicles (domestic and exports, combined) last month, thereby registering a 27 per cent increase from the 11,065 units sold in the corresponding month last year. However there is more to it than what meets the eye! 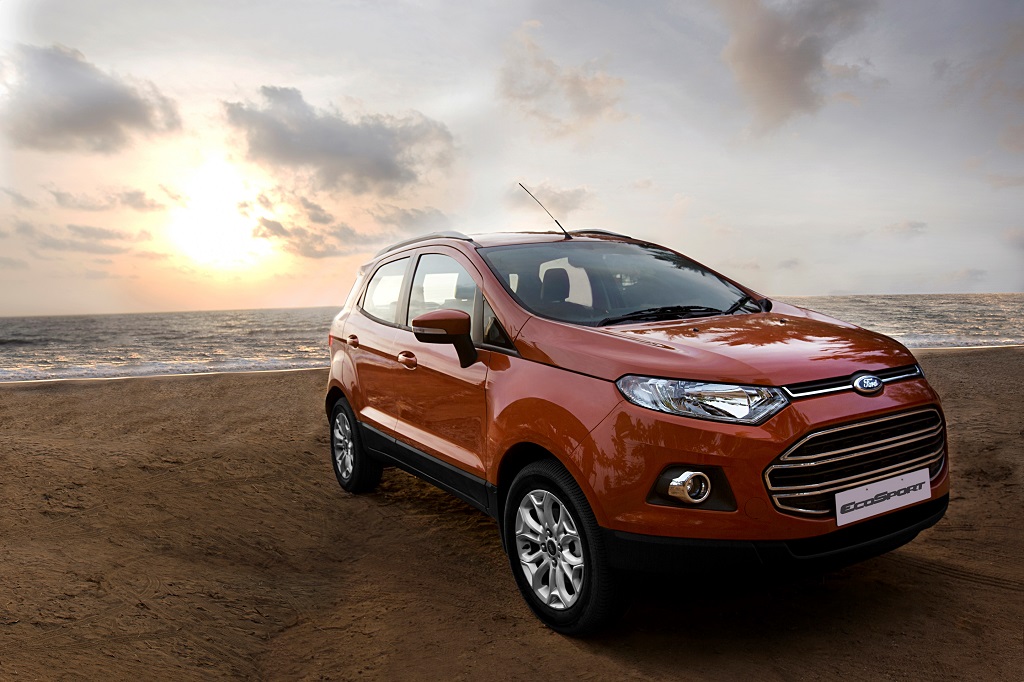 It’s interesting to note that while exports last month grew to 7,291 vehicles from the 3,057 vehicles sold in August 2013, the domestic sales were underwhelming at 6,801 units compared to the 8,008 units sold in the same period last year.

In simple language, if we talk about the true picture, Ford India has, intentionally kept its domestic sales limited to those 6801 units and lent more than half of the production for exports. This, at a time, when they are sitting on multiple thousand orders of their EcoSport!

Just a week or so earlier we informed our readers about Ford EcoSport crossing the one-lakh-mark in sales, and that the compact SUV achieved this milestone within a little over a year since its launch. Out of that one lakh, about 60,000 units were sold in the domestic market. 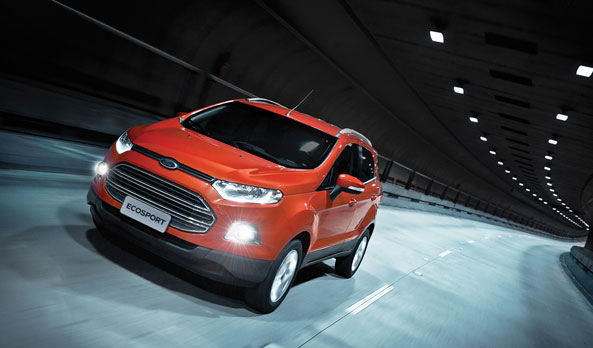 According to Vinay Piparsania, Executive Director, Marketing, Sales and Service, Ford India, accommodating a third-shift at the company’s Chennai plant is being contemplated and that the company has ‘reduced the waiting period for “most variants” of the Ford EcoSport to ensure that more and more customers can drive into the festival season with their EcoSport.’

By now, you must have understood why is your EcoSport not getting delivered despite Ford’s near-adequate production capabilities!