Honda Cars India Ltd. (HCIL) is on a roll and it again registered phenomenal growth last month as compared to the same period in 2013. Domestic sales of 16,758 units in August 2014, against the 8,913 units that Honda managed to sell in the same month in 2013, translate to a growth of 88 per cent! 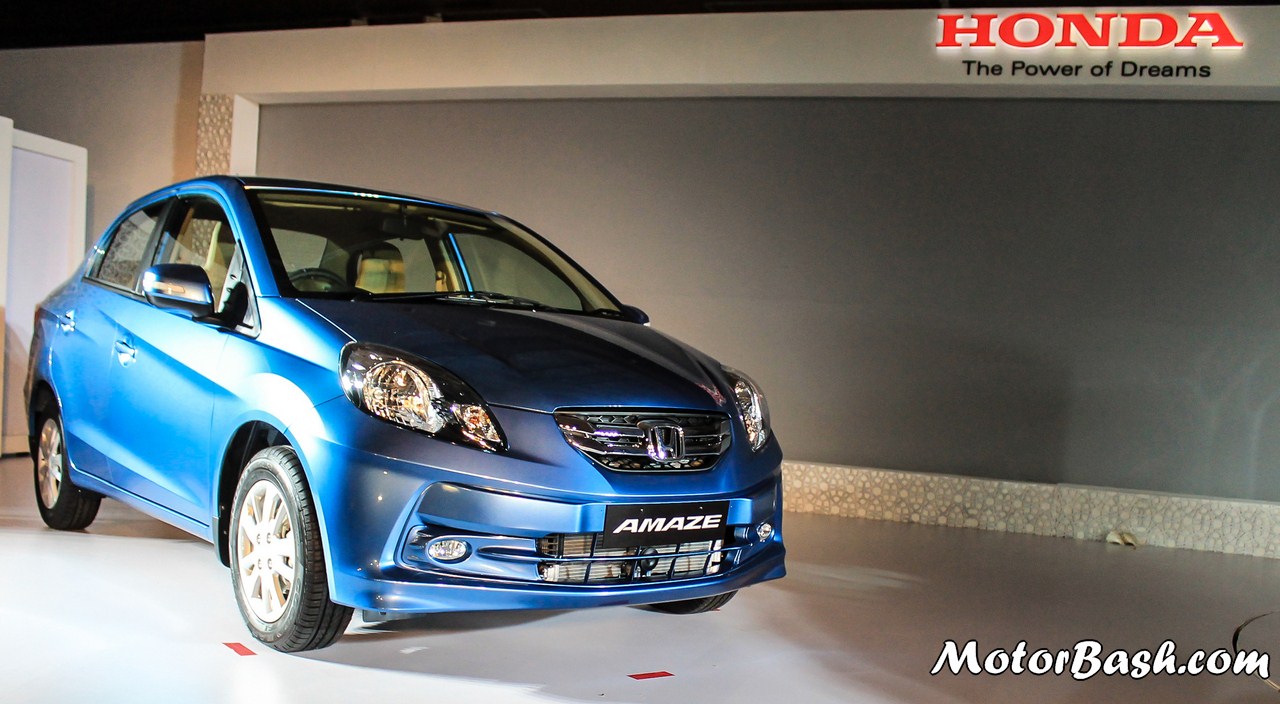 For August, Honda’s Amaze was the largest contributor in this spiralling growth – 9,198 units of the sedan got sold last month. The newly launched Mobilio also played its role by adding 5,530 numbers to the equation. The success of Amaze and Mobilio has sort of slightly rubbed on the Brio too as Honda’s small car managed to find 1,211 homes last month. There was no production of the Honda City in August otherwise the growth percentage would have crossed the 100% mark.

We had informed our readers earlier about Honda shifting the production of City from its Greater Noida plant to its new factory in Tapukara, in Alwar, Rajasthan. Unrelenting demand for the new car had compelled Honda to arrive at this decision and production of the current flagship saloon will restart in this week.

Overall, Honda has registered a growth of 49 per cent in the first five months of the current financial year where it sold a total of 73,185 vehicles as opposed to 49,263 units during the corresponding period in 2013. Mr. Jnaneswar Sen, Sr. VP, Marketing & Sales, Honda, is elated at the company’s performance and expects to do even better in the coming months. With the festive season around and the City joining back, it can only mean more smiles ahead for Honda in India.