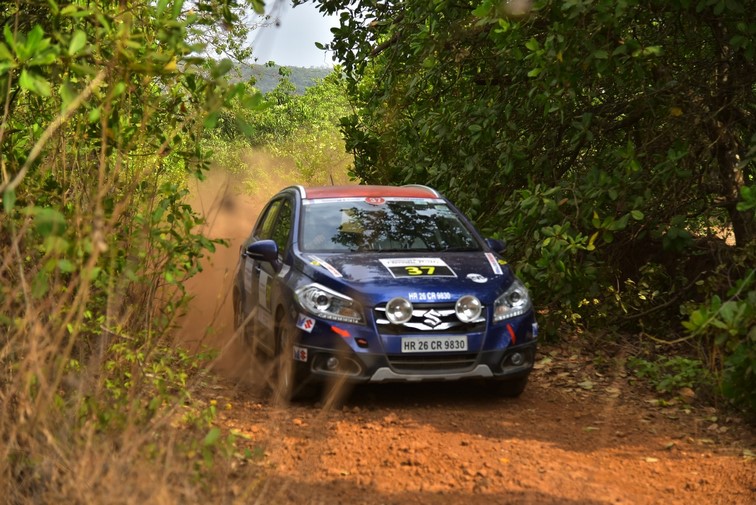 Maruti Suzuki, continuing with its focus on motorsports in India, has announced the third edition of National Super League TSD Rally Championship. Called as the Backwater Rally, it will begin in Ooty on June 16, and end on June 19 in Kochi. The rally will cover 650 km of beautiful scenery.

The previous two editions have been won by Karthick Maruthi and S SankarAnand on the Vitara Brezza, followed by Sachin Singh on his Swift and Jagmeet Gill using the same model. Open for all four-wheeler manufacturers, the National Super League TSD Rally Championship uses the Time Speed Distance. This is one of the most recommended format for rallying, helping in testing the skills of driver and the navigator, and retains the adventure of competitive motorsport. 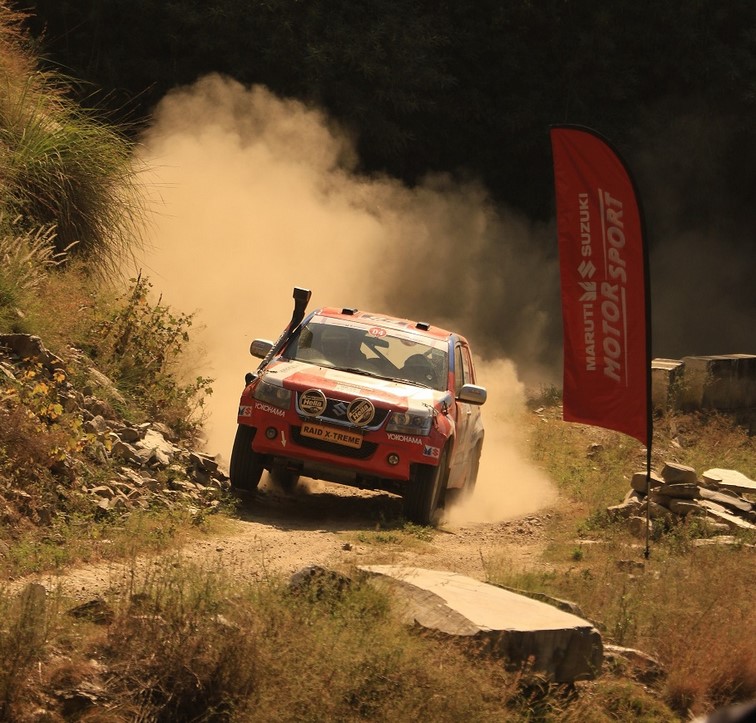 Maruti is pretty encouraged with the response they have received so far. Recognised by the Federation of Motorsport Clubs of India, the championship will comprise of 6 rallies. The previous two took place in Uttarakhand and Pune. The Backwater Rally will be followed by the Mughal Rally in Srinagar and the Rally of Gujarat organised in Arunachal Pradesh.

Maruti Suzuki has been actively supporting motorsports in the country for more than a decade and a half now. They have several competitions in their support list which includes Raid de Himalaya, Desert Storm and Dakshin Dare!