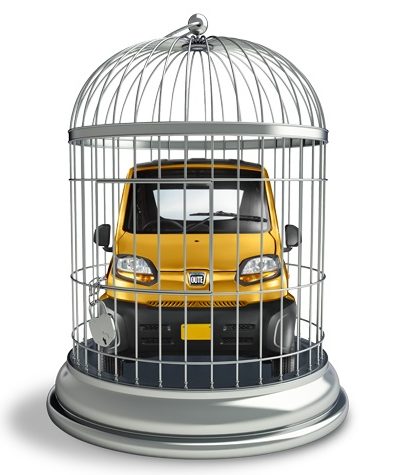 16 countries of the world find the Bajaj Qute safe and launch-worthy but we don’t!

Forget science and technology and everything else, just speak out of common sense – Doesn’t the additional fourth wheel make for a more balanced commuter. But who says it is a car or its replacement?

On this pretext, let us talk about Qute, Bajaj’s first commercial quadricycle which was earlier known as RE60. I will walk you through the product first and then tell you why is it not being allowed to make it to our roads…

If there is one brand in the country which has promoted technology, it has to be Bajaj! The Pune based manufacturer started as a scooter major with iconic brands like the Super and Chetak, however, around late 90’s they shifted focus to motorcycles and hit success with their Pulsar brand (launched towards the end of 2001). What followed was a series of models which have changed the way we see motorcycles. Be it DTS-i, Triple Spark etc or their partnership with KTM or Kawasaki, Bajaj has been at the forefront and is always eager to offer something new and better. 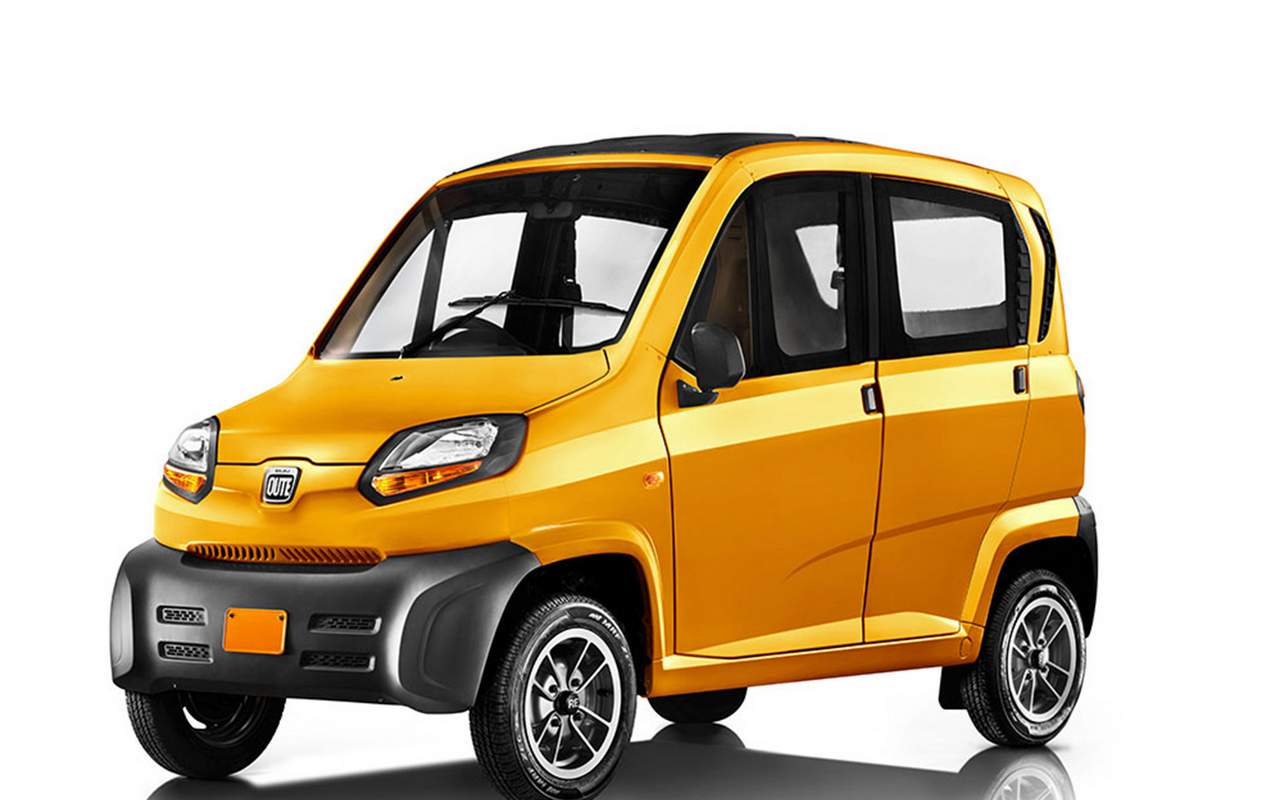 So what exactly is Qute?

No, it is not a car! It is an evolved version of a three wheeler which has been designed specifically for public transportation (again!). Bajaj Qute is powered by a 216.6 cc 4-valve fuel injected mill producing 13.2 PS of maximum power. Mated to this light 450 kilo body is a 5 speed transmission capable of pushing it to a restricted top speed of 70 kmph. CNG and LPG versions are also available.

As Bajaj tells us, it is one of the greenest four wheelers available in the world, emitting just 66 g of CO2 for every kilometer travelled. In fact, Qute has 37 percent lower carbon emission than the smallest car available in the market and it churns out a rated fuel efficiency of 36 km for every litre of petrol! 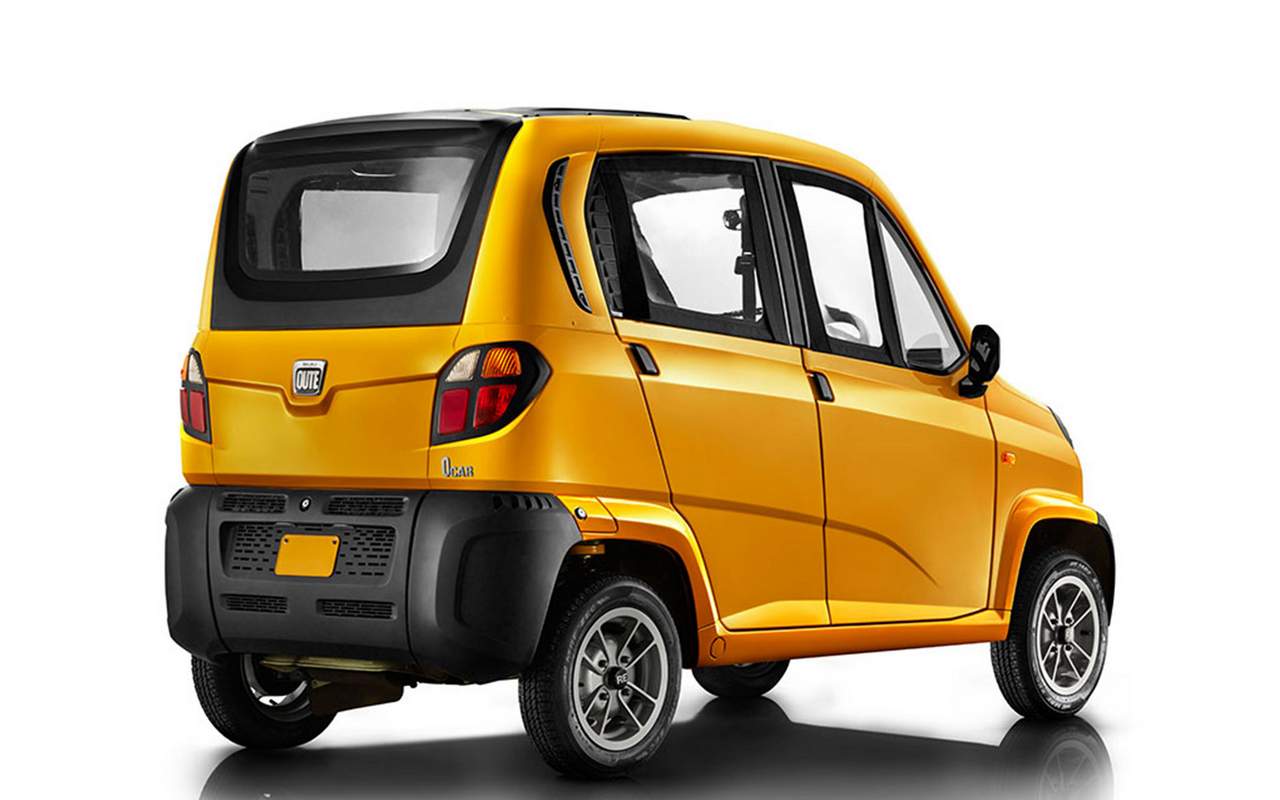 So, essentially we are talking about a new kind of a public transport tool (categorized as a “Quadricycle”) which has an additional wheel, is fuel efficient, slow and environment friendly…

So what’s the problem?

Due to vested interests by various parties including competitors, Qute is not being allowed to be launched in India under the pretext of safety concerns (pay heed!)!

Interestingly, Qute is already being sold in the European Union where it has received the necessary European Whole Vehicle Type Approval certification. That is one of the strictest safety norms in the world. No wonder that Qute has the permission to be retailed in 16 countries of the world. If you want a list here are some of the most prominent ones who consider it safe – Turkey, Indonesia, Sri Lanka, Thailand, Bangladesh, Kenya, Peru and Ecuador. 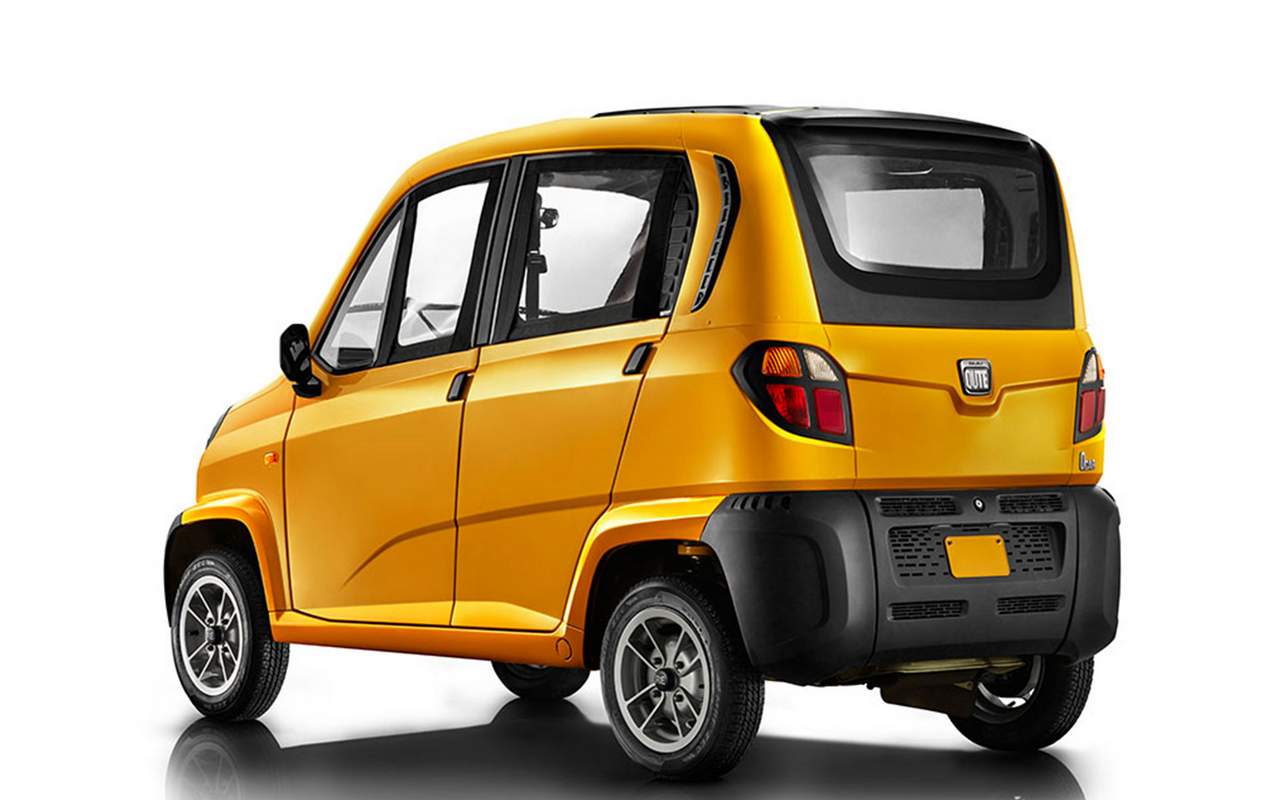 The Ministry of Road Transport and Highway in India has ticked the necessary boxes but several PILs have been filed which have restricted Bajaj to sell the Qute in India! A decision from the Supreme Court is pending.

Another objection that is being raised is by the three wheeler unions. What they claim is that Qute will kill their business. Perception is where the problem lies. Qute should not be seen as a competitor but as the next step on the ladder of evolution.

Compared to a traditional three-wheeler, the four wheeled Qute offers much better stability and control. It also offers more storage space (front 60 liters, center 95 liters & rear 44 liters). Along with this, it is safer as it guarantees more protection against the open structured auto rickshaws.

Qute is also easy to drive and easily manoeuvrable in city traffic as it has a turning radius of just 3.5 meters (Nano’s is 4 meters, if you want a reference).

Now compare the following safety parameters present in Qute with the current public transportation solutions like an auto rickshaw.

Moreover, in case of an unfortunate collision, the lightweight body of Qute coupled with a restricted top speed, will have minimal overall damages to property and occupants (as compared to even the smallest of cars). 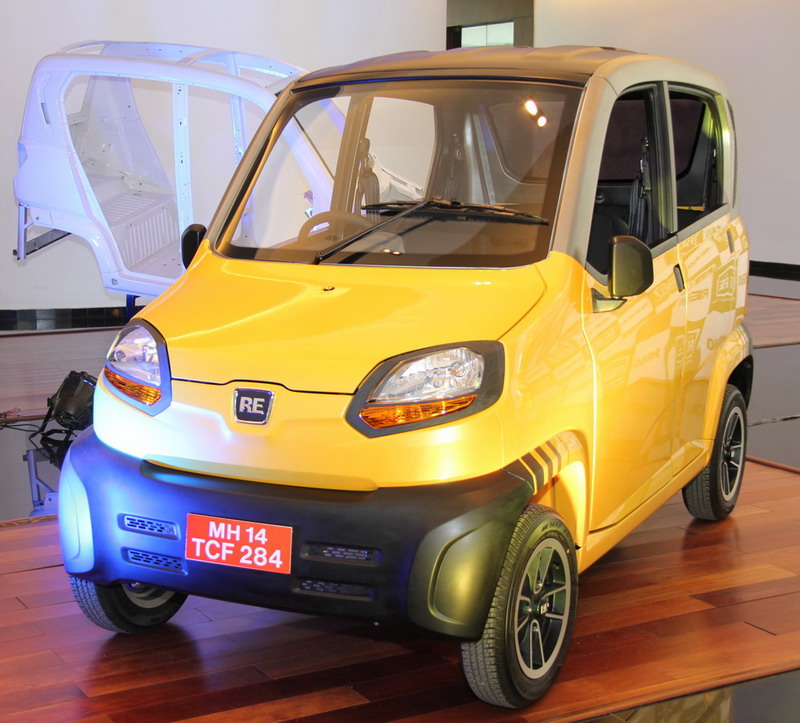 Being feather light in weight, it is low on emissions, high on fuel efficiency and will cause a lot lesser congestion on the streets owing to its smart and compact design.

We shall also be proud that Qute is an Indian-innovation. It is a smart compact solution to address the needs of the urban commutation.

Qute, when introduced in India, will not just be beneficial for the auto owners but also to the general public like you and me who use public transport. While the auto rickshaw drivers can charge a slight premium for the extra comfort, occupants will get a safe and less polluting way of travelling from point A to point B – a win-win situation for everyone. And no, it’s NOT a car!

To voice your opinion on this matter, visit Free the Qute

3 thoughts on “Bajaj QUTE: Why is it NOT Being Allowed to be Launched in India”