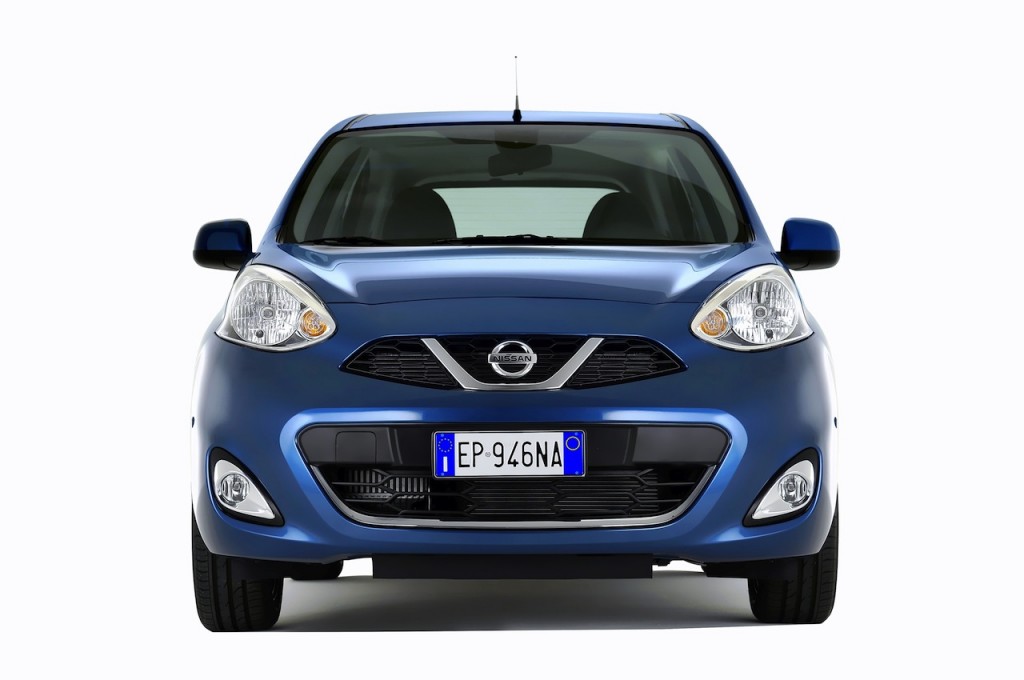 A few days back, we talked about how Renault Nissan have decided to stop launching rebadged cars in India. Nissan Terrano would be the last such product, after that Badge-Engineering would be bid tada.

Wall Street Journal reports that Renault and Nissan are pitching together their expertise and resources to carve out a tiny 800 cc mill for India.

The reasons for such a move are aplenty. Even after two decades of being opened up to the global economic forces and being exposed to a bevy of car manufacturing tastes, Bharat still remains a haven for small cars. Being affordable and easier-to-drive in India, ohh sorry…Bharat’s creaky infrastructure system, small cars constitute the bulk of our manufacturer’s portfolios.

However, the small car terrain poses significant challenges as well. Margins are lower in this rung of the automotive hierarchy, forcing manufacturers to keep costs as low as possible. A Badge-engineering strategy was in place to help keep costs at bay, but it has been bid adieu to. Henceforth, Nissan Renault have to look for other avenues to keep the austerity drive up and running.

Not only will it keep prices lower because of the shared development, it will also avoid logistical costs that have to be borne if the engines are to be imported. The current plunge of the Rupee has also made imports costlier, threatening to send audits into a tizzy.

Currently, Nissan-Renault’s smallest engine in India is the 1.2L petrol motor that does duty on Micra and Pulse. This particular 800 cc mill would be built from scratch in India, using its low-cost manufacturing and software prowess to manage costs. The engine has been codenamed “BR08”, and leading experts from both the companies are actively engaged in its building process.

Renault Nissan will use this small engine and its powertrain in a small car that both these companies plan to introduce in India by 2015. They are hopeful that this ploy will help keep prices competitive vis-a-vis Maruti-Suzuki. So, its a lot cooking up at this JV – First the price slash on Micra (Active), then the upcoming Datsun GO and then this new small car. It is an announced direct attack on Maruti and Hyundai!