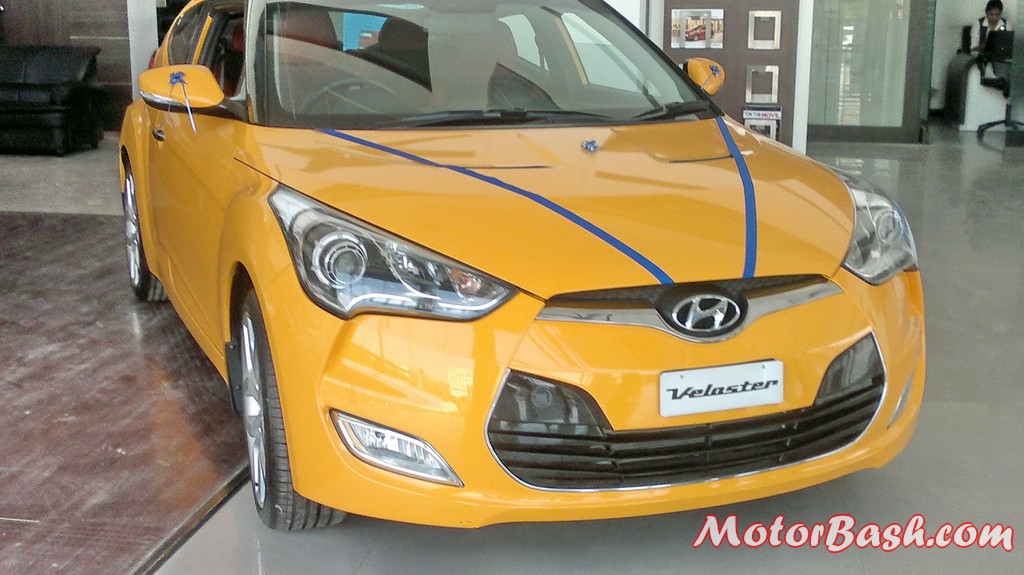 As the mass segment of the car market seethes in turmoil, manufacturers witness cut-throat competitions in the form of thin margins and falling profitabilities. Hyundai has been no exception, and we expect to see a shift in its strategy to encounter the changing landscape according to Financial Express. 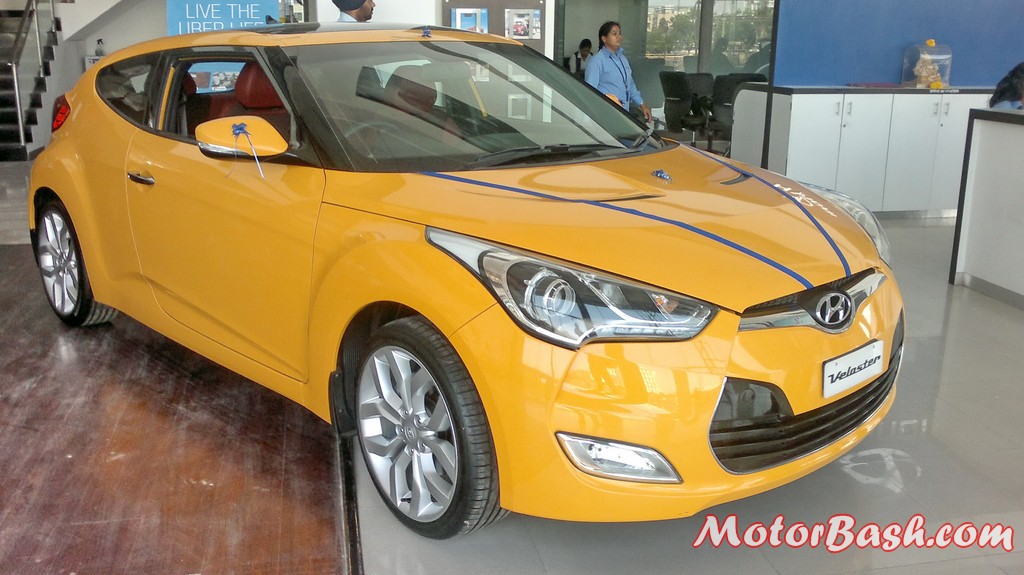 Hyundai is unmistakably a player of the mass market segment. Its models straddle the lower end of the car lineup, and are generally less pricier as compared to products from the luxury barons like Mercedes-Benz and BMW. However, Hyundai does have a few products in its stable which could make the cut if Hyundai decides to go hammer-and-tongs after the luxury segment.

The products include the unconventional and the sporty hatch “Veloster” (which Hyundai showcased in India a few  months back) and the high-end luxury coupe “Genesis”. Another such product from Hyundai is the “Equus’ luxury sedan which is sold in a few select markets such as South Korea, North America and China. Infact, the Equus sedan doesn’t bear the Hyundai name in some markets and is sold under its distinctive badging.

The strategy of going up the value chain is a pretty sound one. The cars of the luxury segment are priced higher, and command higher profit margins. Such a strategy could help Hyundai stay well adrift of the tough market conditions that affect the mass car segment.

However, a few challenges lay ahead of Hyundai. They are summarised below :

It could be a Make-it-or-Break-it chance for Hyundai when it comes to the luxury segment of the Indian market. With growing affluence, India’s luxury car market is expected to inflate. However, the landscape could be crowded with other players who are lining up with their product launches. These include Jaguar-Land Rover, Volvo and Toyota’s Lexus as well as Honda’s Acura. If Hyundai dilly-dallies over its decision, other established manufacturers may gain an upper hand and it will end up playing the catch-up game forever.

The odds here are loaded against Hyundai. But we feel Hyundai has been doing a good job with the designing of its higher-end vehicles specially the Elantra. It is just a question of upping the ante, isn’t it??