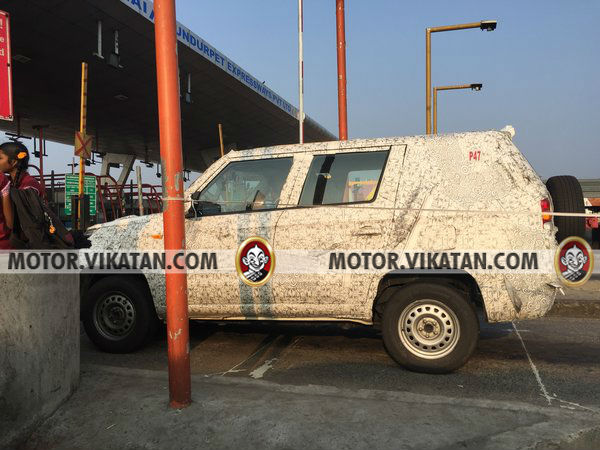 Update – TUV500 (speculative name) has been spotted again by an Indianautosblog reader in Surat and Motor Vikatan in Chennai. 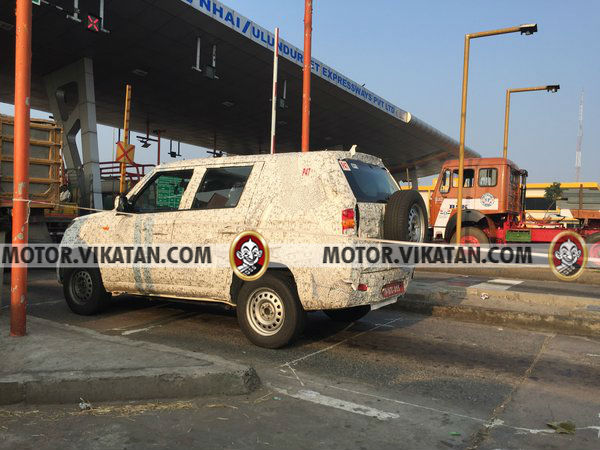 It continues to run on dummy tail lamps, steel wheels and without revealing many details. Spy pics appended in this page. 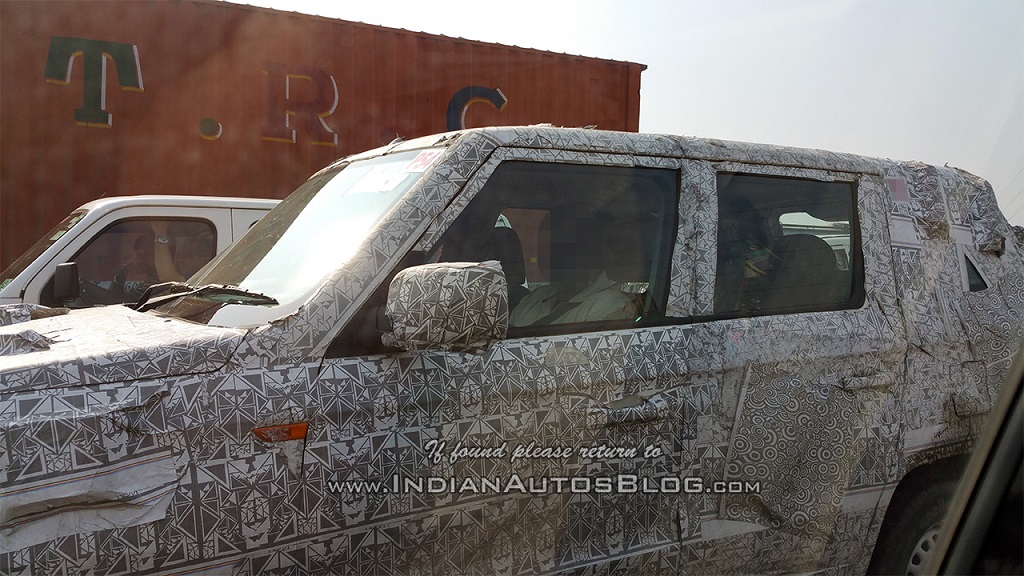 Original story: So, Mahindra wants to extract every little bit of their existing new-car platforms it seems. In a surprise move, it is revealed that they are preparing a bigger long wheelbase version of their TUV300 which may be called as TUV500. 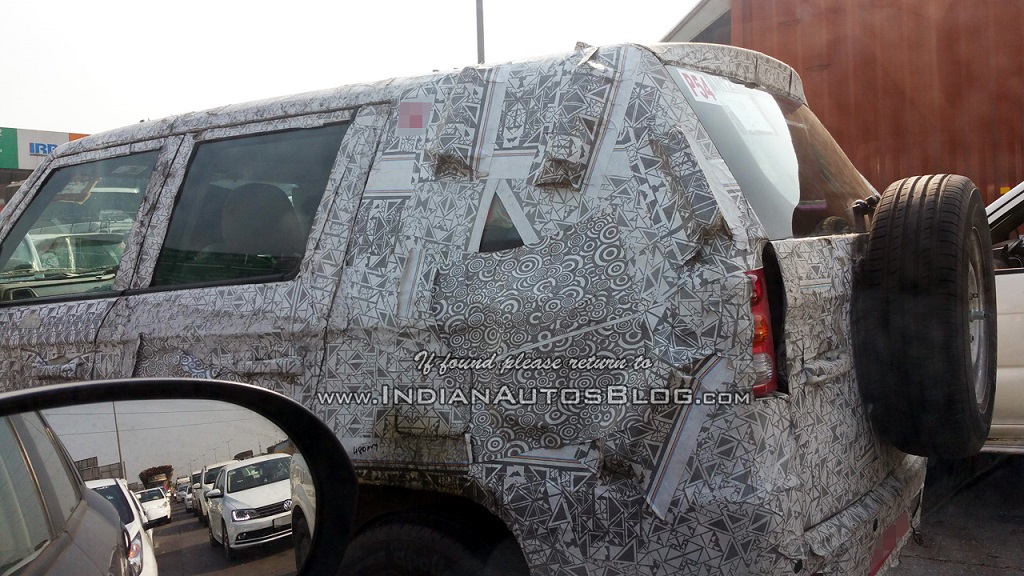 This test mule confirms its existence which was spotted somewhere in Chennai by an Autocar reader. As is evident, it shares its complete front design with the TUV300 and has an additional third row of front facing seats. Like TUV300, this elongated car is also running with an exposed spare wheel on the tail gate. 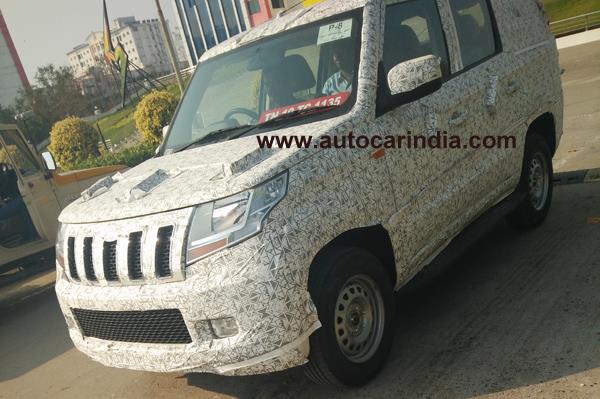 The covered third glass area is the extension and it means that TUV500 will be a bigger (greater than four meter) car. And since there will be no engine restrictions, it may carry bigger engines – 1.99L or 2.2L from Scorpio and could be positioned as a more powerful MPV. It will be placed under the Scorpio which hints at the possibility of Xylo being shown the door. 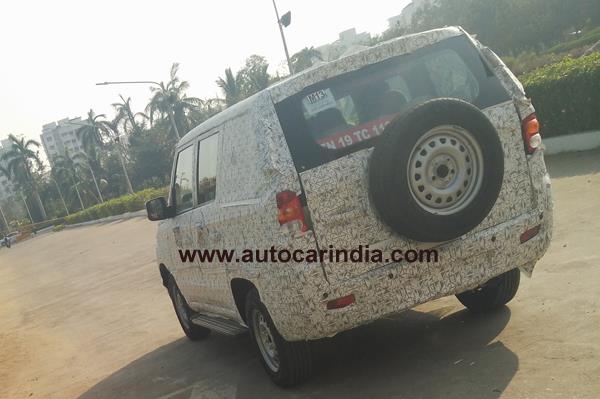 This test mule still carries some non-production parts such as the tail lamps and we do NOT see it coming in the first half of this year. More details on TUV500 are expected to percolate in due time…