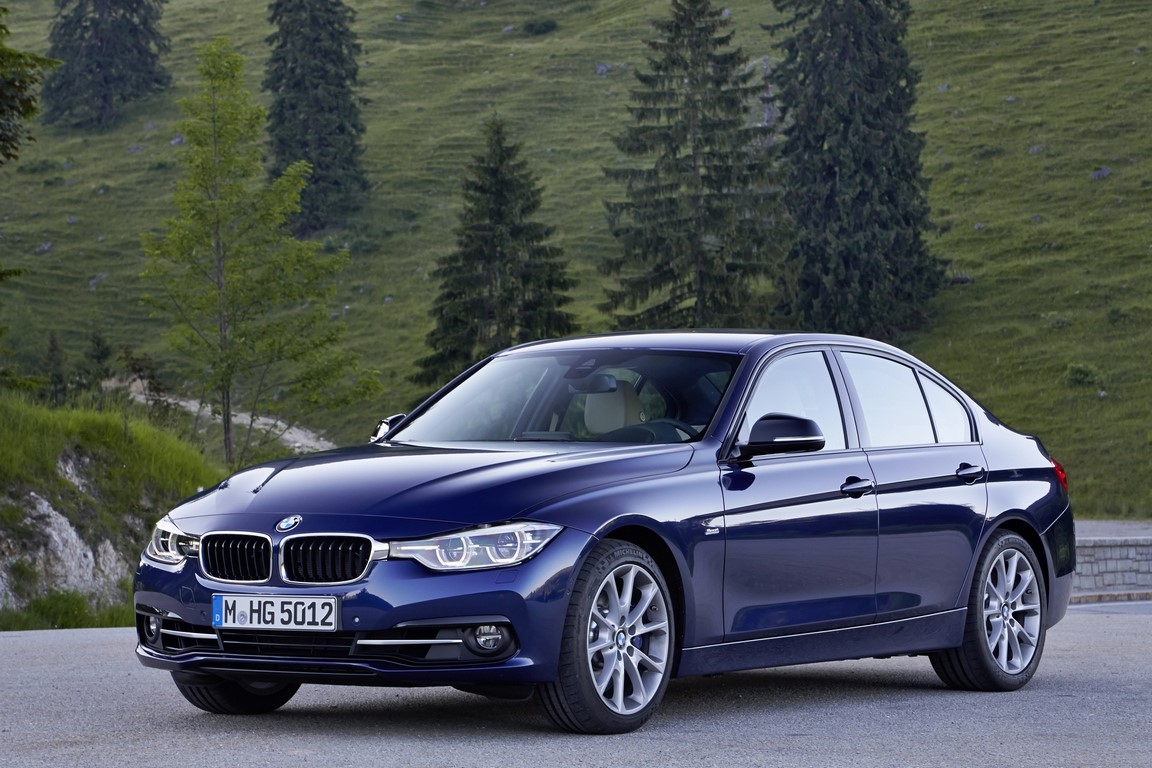 The German luxury carmaker BMW has reintroduced petrol engine options in the recently updated 3 series. While the diesel variants introduced in January are assembled in Chennai, the petrol 320i will be brought via the Completely Built Unit (CBU) route. Limited only to two trims, Prestige and Luxury Line, the new 320i will be available at all BMW dealerships across the country.

Powering the car is a 2.0 litre TwinPower petrol engine which churns out 184 hp of maximum power and 270 Nm of torque which peaks in the range of 1,350 to 4,600 rpm. Transmission duties are overseen by an 8 speed automatic unit which helps the car to sprint from standstill to 100 kmph in 7.3 second and have a top whack of 235 kmph. 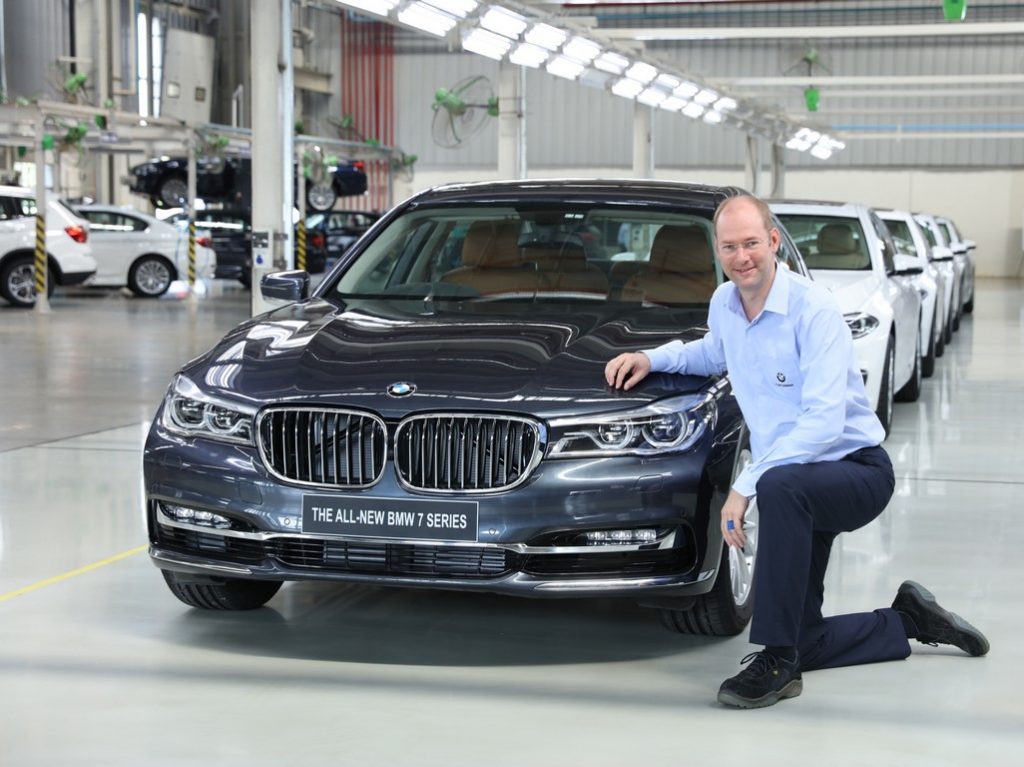 Apart from this, BMW has also rolled out its 50,000th locally produced car. The unit was the all-new 7 series which was launched at the February Auto Expo. the German car maker had started operations at the Chennai plant in March 2007 and had increased localisation levels to 50 percent last year.