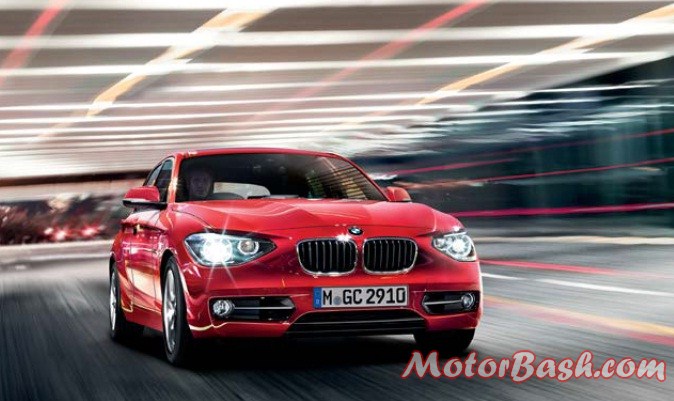 Just after Mercedes launched their most affordable A-Class in India, BMW announced its slayer in the form on the upcoming 1-Series which will sit at the entry point of the Bavarian Indian lineup.

BMW will launch the 1-Series in India on September 3 and the car will be pitched right under the throat of Mercedes A-Class. It will also come with a diesel and a petrol motor. Here we share with you some first hand information about the upcoming car:

The new 1-Series will get the following features:

The biggest point going in favor of the 1-Series is the local assembly in India against the CBU (Completely Built Unit) Mercedes A-Class. We expect BMW to significantly undercut the A-Class and launch it at a starting price tag of somewhere around Rs 18-20 Lakh.