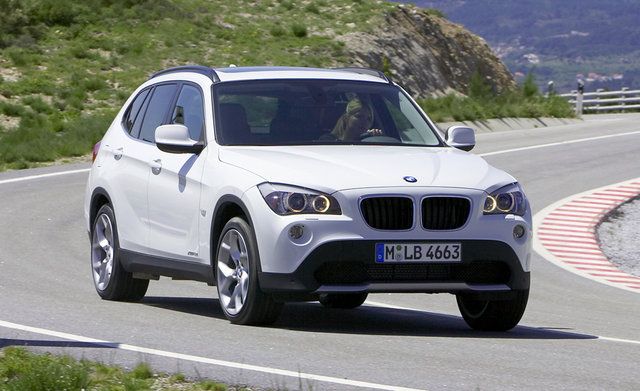 By now, we all know about the success story of the newly launched Audi Q3. Now it seems that BMW is all set to give it a competition as they have added a new variant to X1 line-up in Australia. This new version is called X1 18d and is a tuned down version of the existing X1 20d. The 18d sports the same engine as the 20d, a 2.0-Litre 4 cylinder turbocharged diesel engine. The 18d comes with a power of 143 BHP and 320 Nm torque while the top end variant 20d has a figure of 177 BHP and 380 Nm.

The fuel average is also believed to be eye popping, as it is tested at over 20 kmpl. This figure is achieved by planting a new 8-Speed automatic gearbox replacing the previous 6-Speed automatic. The new box also delivers relatively better performance due to its gear ratios and driveability. The new box also enables the new X1 18d to hit the 100 kmph mark from standstill in just 9.6 seconds. The 18d also comes with some new added features like Auto Start/Stop system and some minor cosmetic upgrades.

This can really be a considerable alternative of the Q3 provided the pricing is adequate with the Q3. We still don’t have any confirmation about it’s possible India launch date.