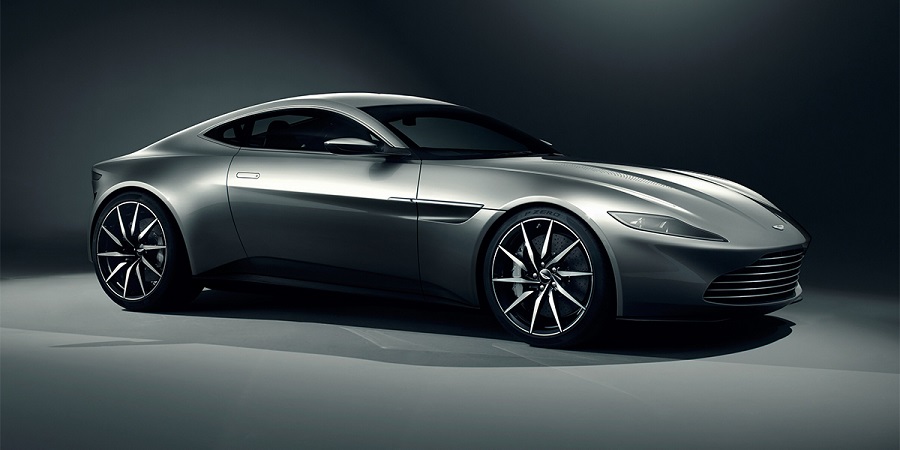 James Bond and Cars, yes the first thing that comes to everyone’s mind when you hear them together is Aston Martin. The 24th James Bond film, Spectre will see the use of the familiar British luxury car manufacturer whip another out of the world car to fight evil under Q’s guidance. The company has announced that the next Bond car will be the DB 10 and only 10 units of the car will be produced.

The 50 year old relationship between Bond and Aston Martin began with the iconic DB5 and has now given us a glimpse of what the future Aston Martins will look in the form of the DB10.

But wait, as per a report in Sky News, Daniel Craig in his fourth Bond flick will also be taking over the wheels of another car. While James Bond in movies has been known to shift from Aston Martins to other brands for a few times which include Bimmers and Lotus, the legendary spy, for the first time, will be driving a Fiat – the Fiat 500.

The report further adds that Bond will be using the car during a high speed chase in the streets of the Italian capital. The drive though, will sadly end up with the car being crushed somewhere near the Vatican! Wow, now that’s something which would be a first for the ‘Cinquecento’.

This particular shot is supposed to be filmed sometime in February or March 2015, and the movie will be released on November 6, 2015. This would not be the only car which would meet its untimely death in the Spectre, as there are reports of another car ending up in the bottoms of the River Tiber. Well, destroying cars for Bond is not an unheard thing as in his last outing in Skyfall he had his DB5 blown up to bits. (Ouch!)