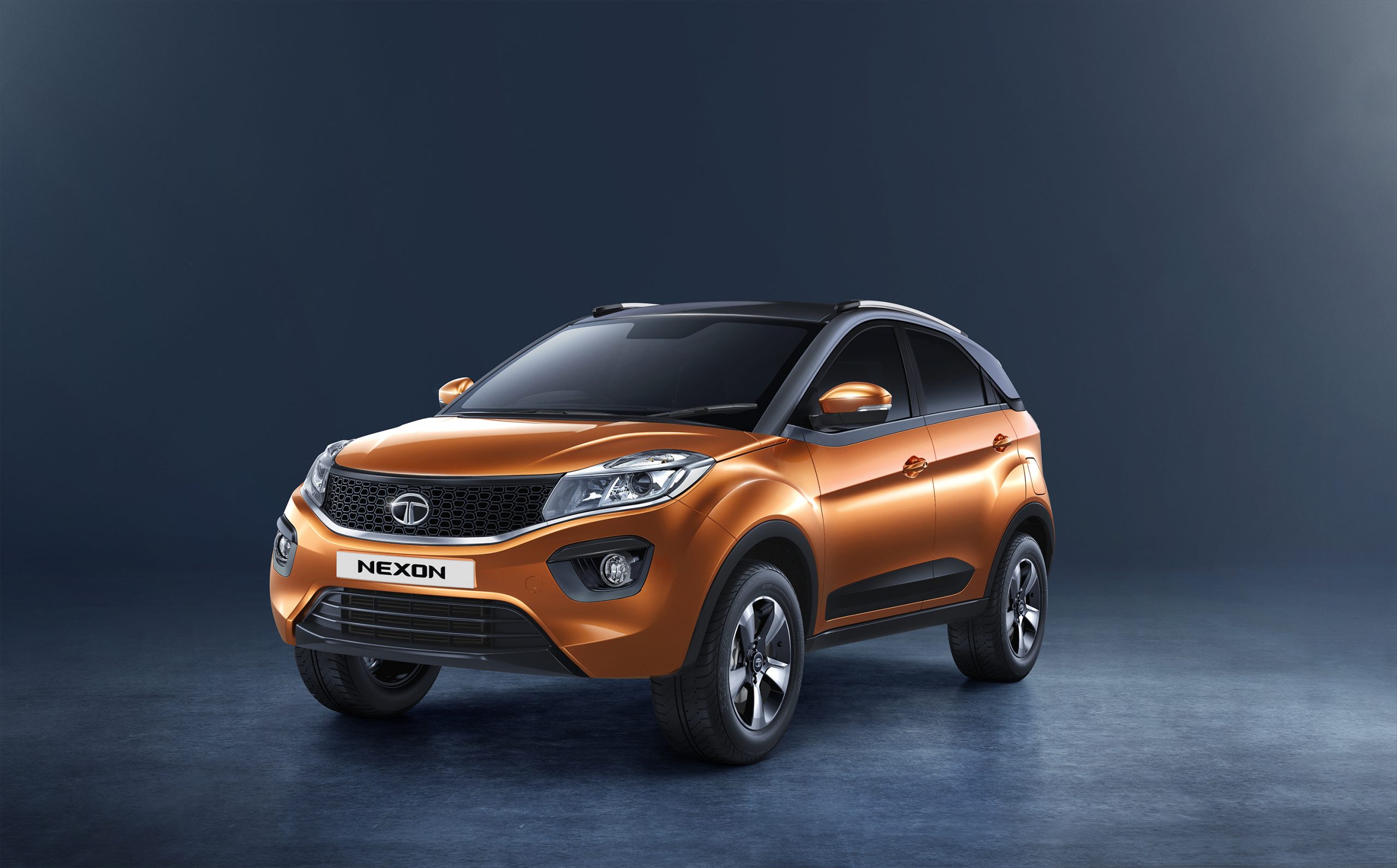 Tata Motors has started accepting bookings for it’s upcoming Nexon AMT from today. The booking amount has been set at Rs. 11,000. The launch of the car is expected to be sometime in May. With the unveiling of Nexon AMT, Tata has also rebranded all its two pedal cars as Hyprdrive and the AMT gearbox is now termed as Self-Shift Gears (S-SG).

Mr. Mayank Pareek, President, Passenger Vehicle Business Unit, Tata Motors, said in a statement,”Since its launch in 2017, the Tata NEXON has set new benchmarks in India’s fastest growing SUV segment and has been one of the most appreciated products from the house of Tata Motors. With the AMT market in India thriving, we are all set to leverage this opportunity by introducing our LEVEL NEX star player on the pitch – the NEXON with HyprDrive Self-Shift Gears. This car has been one of the most awaited products in the AMT segment and we are confident that this product will not only be high on convenience but will also thrill the customers with its sporty drive performance. We look forward to introducing many more such path breaking products in the near future.”

Nexon AMT or the Nexon Hyprdrive with S-SG, as Tata likes to call it, will boast of following features:

The Nexon Hyprdrive with S-SG will only be offered in a top end XZA+ variant and will get all the features of the XZ+ variant of its manual sibling. Once launched, it will compete against Mahindra TUV500 AMT and Ford Ecosport AT in the market.