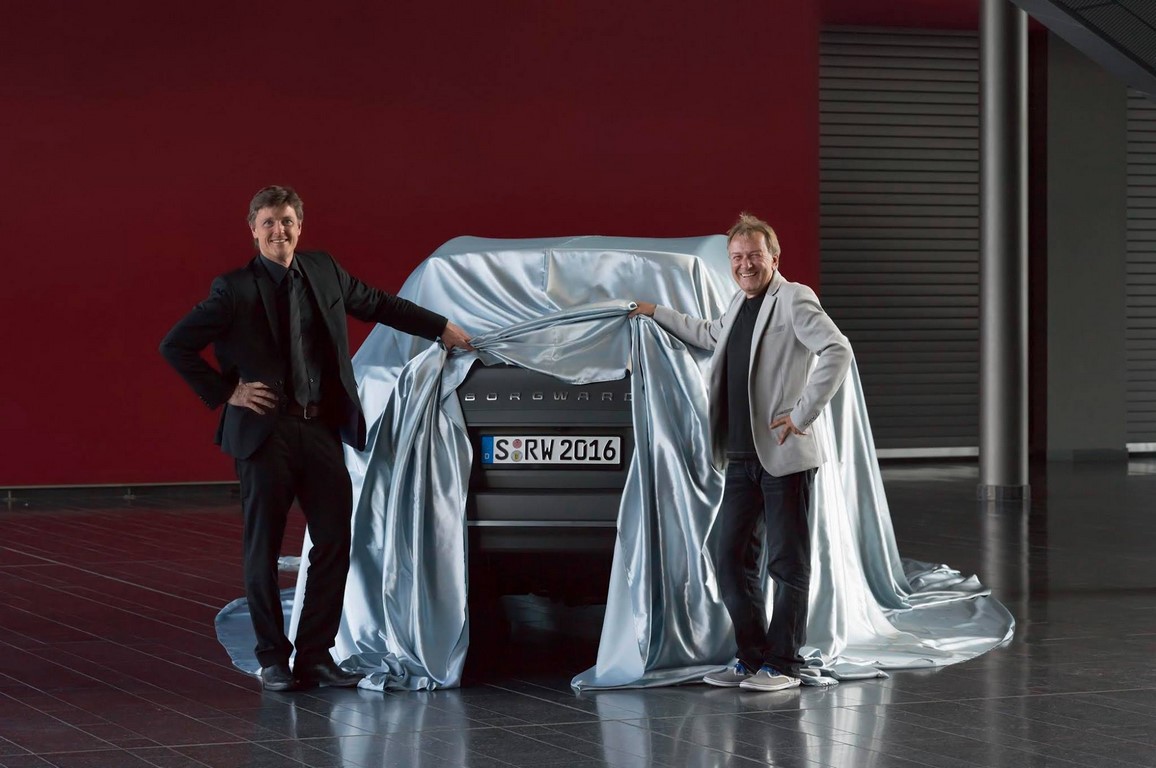 The legend of the ancient realm, Borgward, the German manufacturer which announced its first comeback vehicle after more than a five decade hiatus has teased their upcoming product ahead of its official unveil at Frankfurt.

Back in March at the Geneva Motor Show the company officially announced its comeback and had said that they would launch three cars every year. These cars will be built with prime focus on the German and other emerging markets. The teaser image shared on their Facebook page reveals that their first comeback car is not going to be a sedan or a GT… but an SUV! 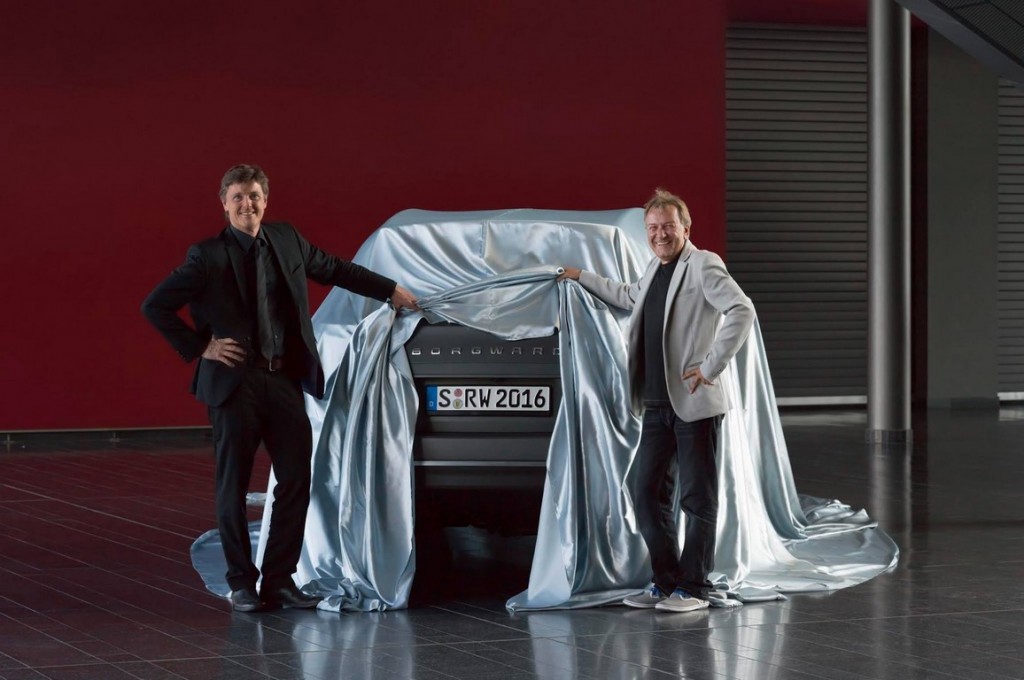 Its a nice little ploy to kickstart proceedings with SUVs, which are seeing a growing demand the world over! Back in Geneva they had announced that they will also be working on a hybrid powertrain but it is too early to say whether their first product will have a hybrid engine or not.  Apart from the usual load of tech expect the SUV to be fitted with a uniquely new in-car entertainment system. 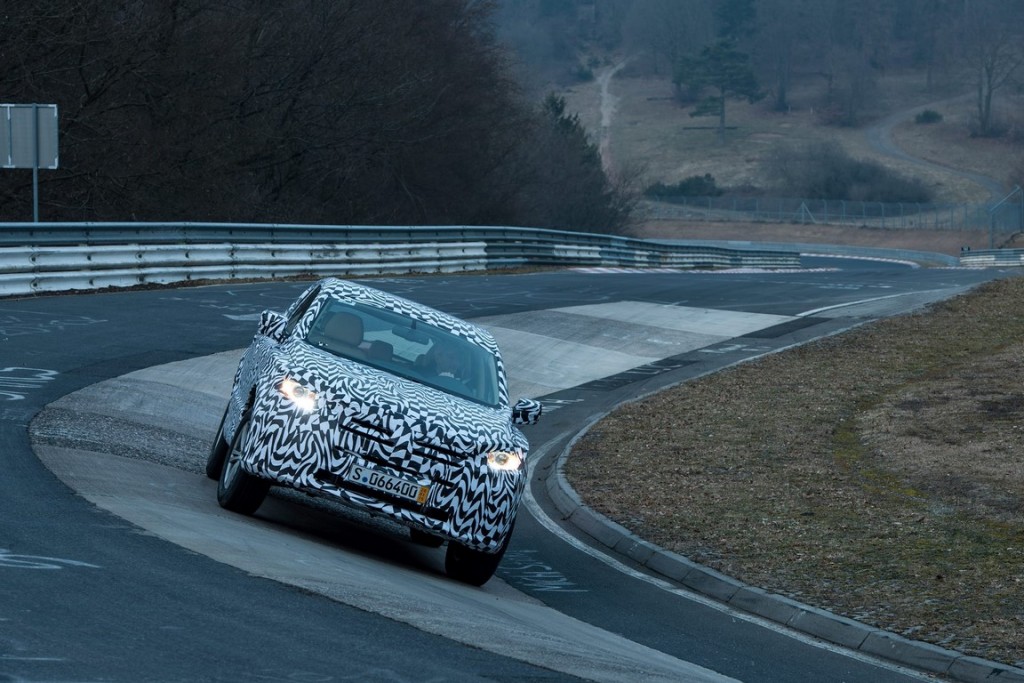 Back in its golden days Borgward used to triumph over the likes of BMW and Mercedes. Replicating the same may not be possible initially for them, however, they will aim for those who would want to be a little different from others…