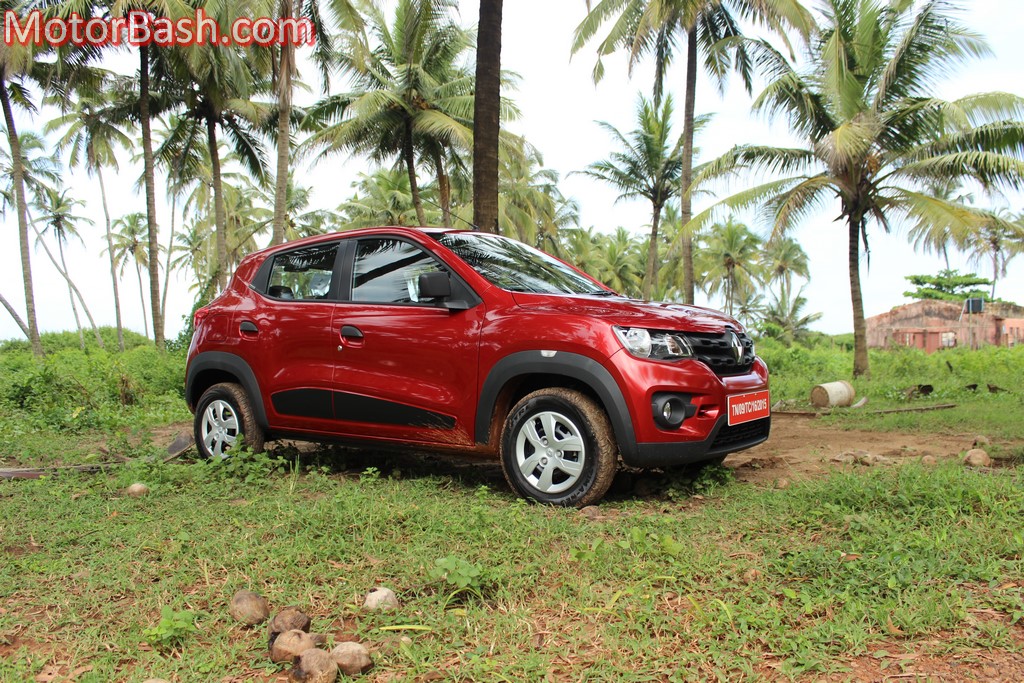 The Renault Kwid ticked almost all the right boxes. Compact size, attractive price tag, great features and a snazzy design helping it stand out from the crowd. However, cost cutting has been a factor which has been a sad reality of the segment. The Kwid is no different. The manufacturer however has not let the crash test results of Global NCAP go in vain. They have started working on the car to make it structurally safer.

So is it entirely the manufacturer’s fault? No! The requisite safety norms are very minimal in the country. This gives manufacturers the liberty to save costs by using minimal safety. Ever since the Kwid was first tested, as per Global NCAP, Renault has come up with three more versions of the car. Each gaining several improvements. However, the car still fails to meet the safety standards. 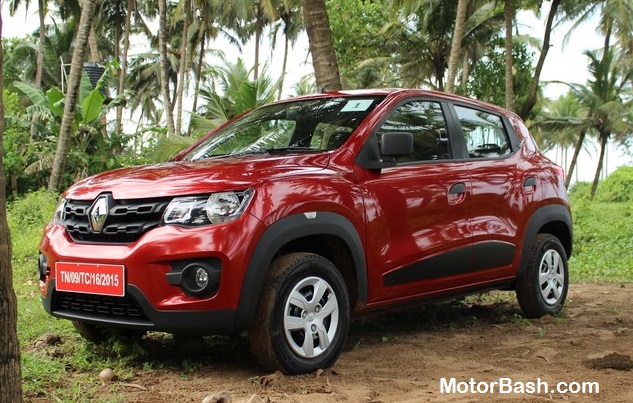 The car lacks ABS and gets a single driver side airbag. Now that is frightening indeed. The Kwid will also be launched in Brazil and is expected to be manufactured there. So will it have the same lack of safety features? Well this was the same question which a concerned fan asked Renault Brazil and the company confirmed that the car will be complying Brazilian safety standards.

In fact it will not only get ABS but 4 airbags as well! Now that’s something isn’t it? But don’t we deserve the same? Will the Indian public agree to pay more for safety? The Indian government has confirmed that that the crash test regulation for the existing cars will come into effect in 2019 and for the new cars in 2017. May be our questions will be answered then.