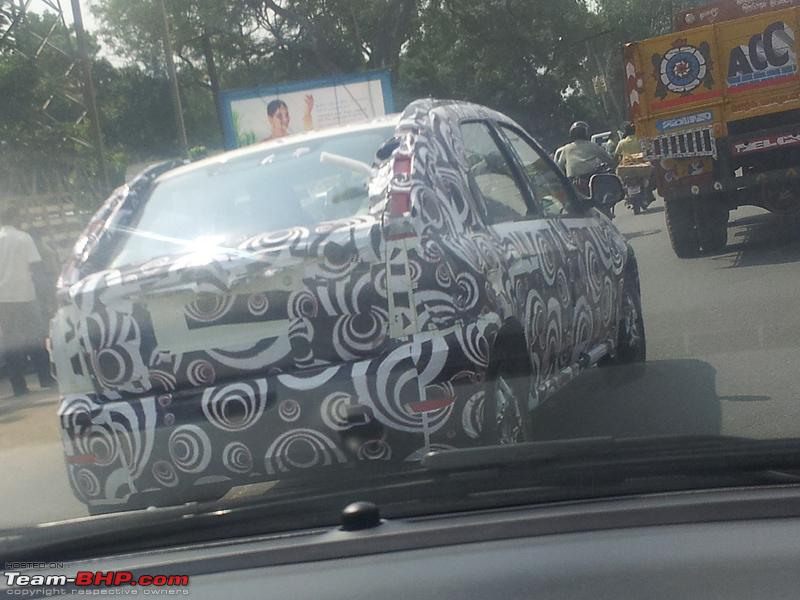 It seems the inevitable is here! Just a day before yesterday we talked about the prospects of Mahindra’s Verito compact sedan vis-a-vis the direct competitor Dzire, we havethe first ever spyshots of the car.

Captured by a Team-Bhp reader Crazy Driver, these pics of a camouflaged Verito Compact Sedan reveal a lot about the car. The first point to notice is that there is no protruding trunk, much to the like of the exciting Hyundai Accent Viva!

So what’s interesting and new? 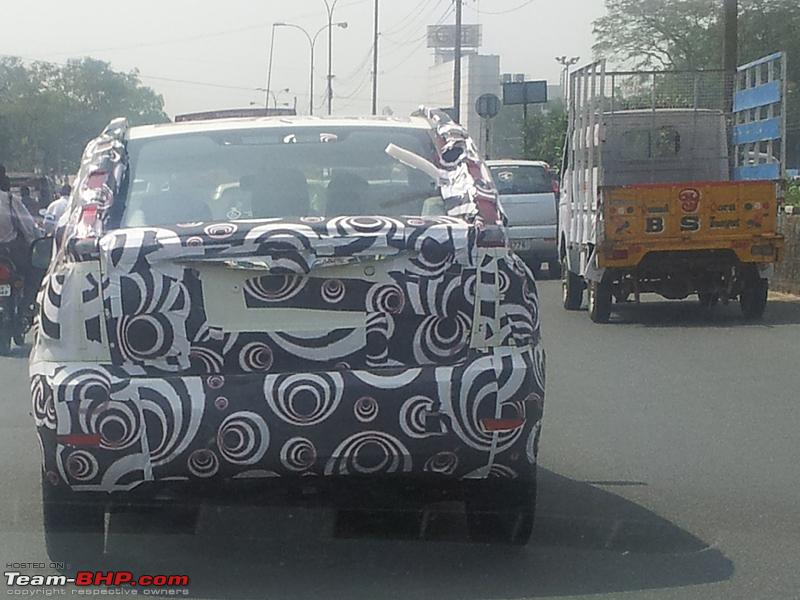 Mahindra will launch this compact Verito around March and it will carry only the 1.5L diesel motor from the current Verito. There will not be any petrol engine on offer considering that a current petrol engine of Verito will breach the lowest excise duty structure of the ‘Small’ car.

It is expected that Verito CS will have a significant price advantage over Dzire (Check Details). There are a lot of unanswered questions which will become clear in the times to come.