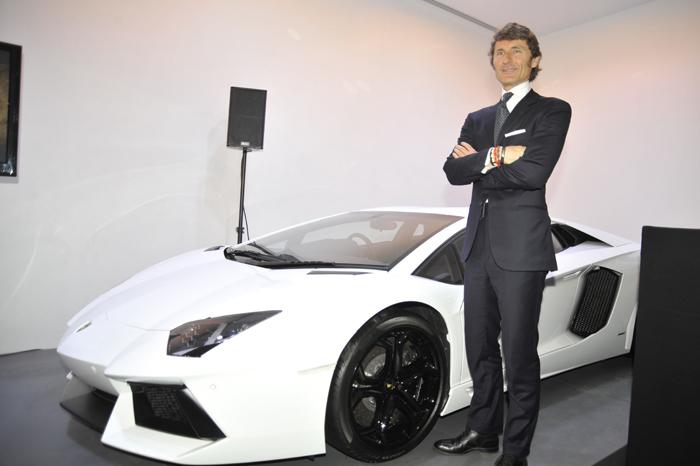 Mr. Stephan Winkelmann, President and CEO of Automobili Lamborghini told PTI: “Lamborghini has always eyed the Indian market with a lot of interest. The past year saw the market potential and realised being in one centre alone will not be enough. Therefore we chose the financial capital as our second destination.” 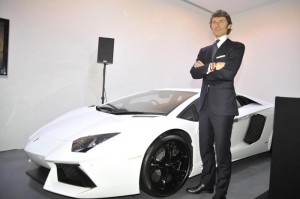 Porsche and Lamborghini plans to have their own National Sales Company (NSC) in India.
Since the parent group, Volkswagen holds a good market share in India, they will also be able support the brands acquired by them, like Porsche and Lamborghini. Mr. Winkelmann reveals the interest in opening more dealerships across India, especially in southern region by saying: “We have identified three locations including, Chennai, Bangalore and Hyderabad. But we will first study the demand in these markets.” Lamborghini targets to sell 50 Super cars by 2015 in India.