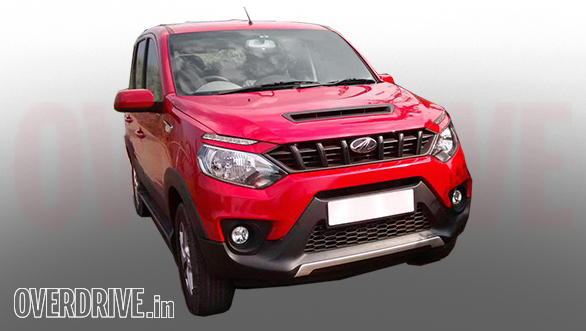 Nuvosport is the name of the comprehensively refreshed Quanto – will get a petrol engine as well!

Mahindra’s upcoming Quanto facelift has been fully busted and we must say they have managed to change its overall personality! Spy shots of an uncamouflaged test unit of the compact SUV have come up and are published at Overdrive with not just cosmetic changes but a new name as well. Called as the Nuvosport, the SUV now aims to bring a touch of youthfulness to attract a wider audience.

The Nuvosport is claimed to be getting a petrol mill which might be a derivative of the 1.2 litre mFalcon G80 engine seen in the KUV100 where it produces 82 bhp of maximum power and 115 nm of peak torque. The diesel, in all probability, will be the same 1.5 litre motor from TUV with similar betterments to the overall driveability.

The changes which we can notice are…

While the front end gets a completely new look, the designers have not worked on the rear with the same zeal. The tail gate, rear bumper and rear fog lamps remain largely unchanged. 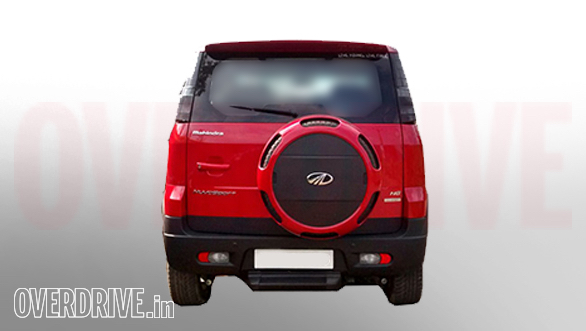 The report also adds that the Nuvosport will retain the 5+2 seating layout of the Quanto (also available on the TUV300). The top end variant though is expected to gain first in class features like eight way adjustable seats with lumbar support, cruise control and a 2 DIN touchscreen infotainment system.

We expect the Nuvosport to launch later this month but the question is where will Mahindra place it since both TUV and Nuvosport are ladder frame SUVs. We believe they will keep it under the TUV300 which means we may see a reduction in ex-showroom prices…