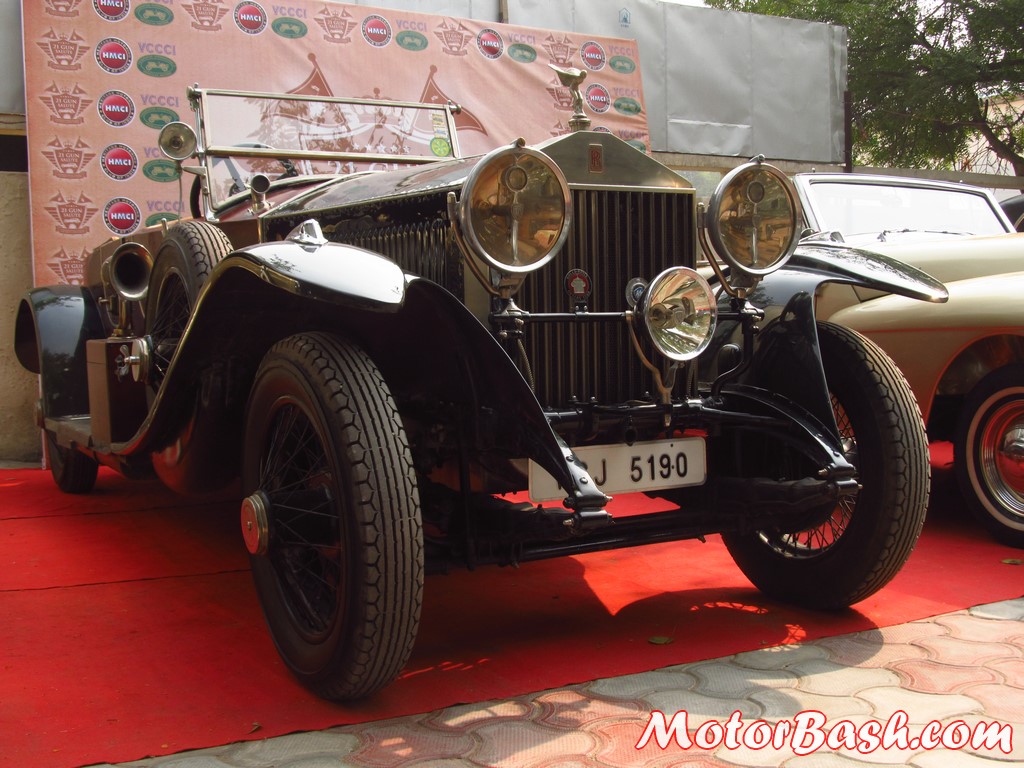 Vintage cars lovers are set for a treat this weekend as the 5th edition of the 21 Gun Salute International Vintage Car Rally is slated to enthrall the public with over 200 cars on February 21 and 22, 2015 which are selected from a pool of over 3,500 vintage cars. The weekend will also include musical performances and great Indian royal food. 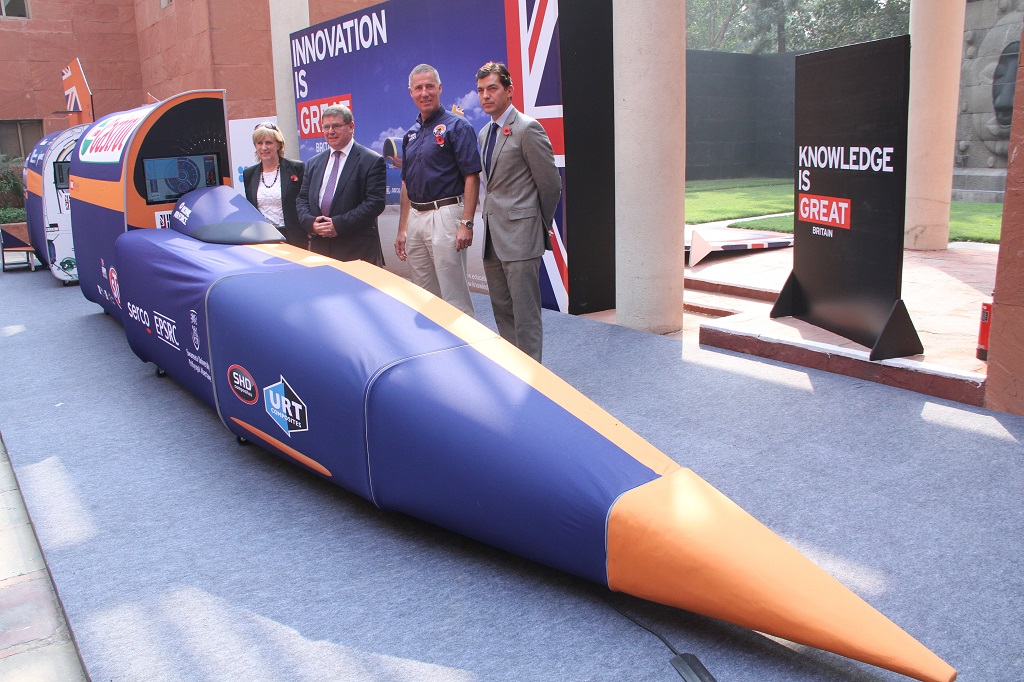 Depending upon your social conditioning you may or may not like a few things about the British; however, for automotive enthusiasts, the United Kingdom has always presented more than a few reasons to get excited about. The McLaren F1 comes to my mind first and so do images of classic BSAs, Nortons, etc. Then there’s this one, a picture of which I remember cutting from a newspaper way back during my school days in the Stone Age… Okay, it was in 1997. 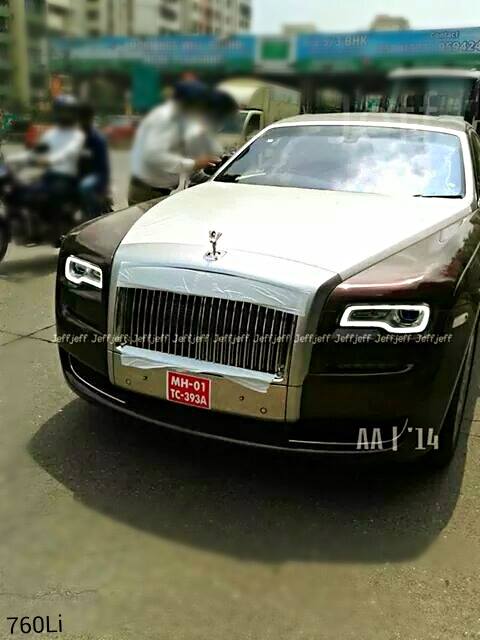 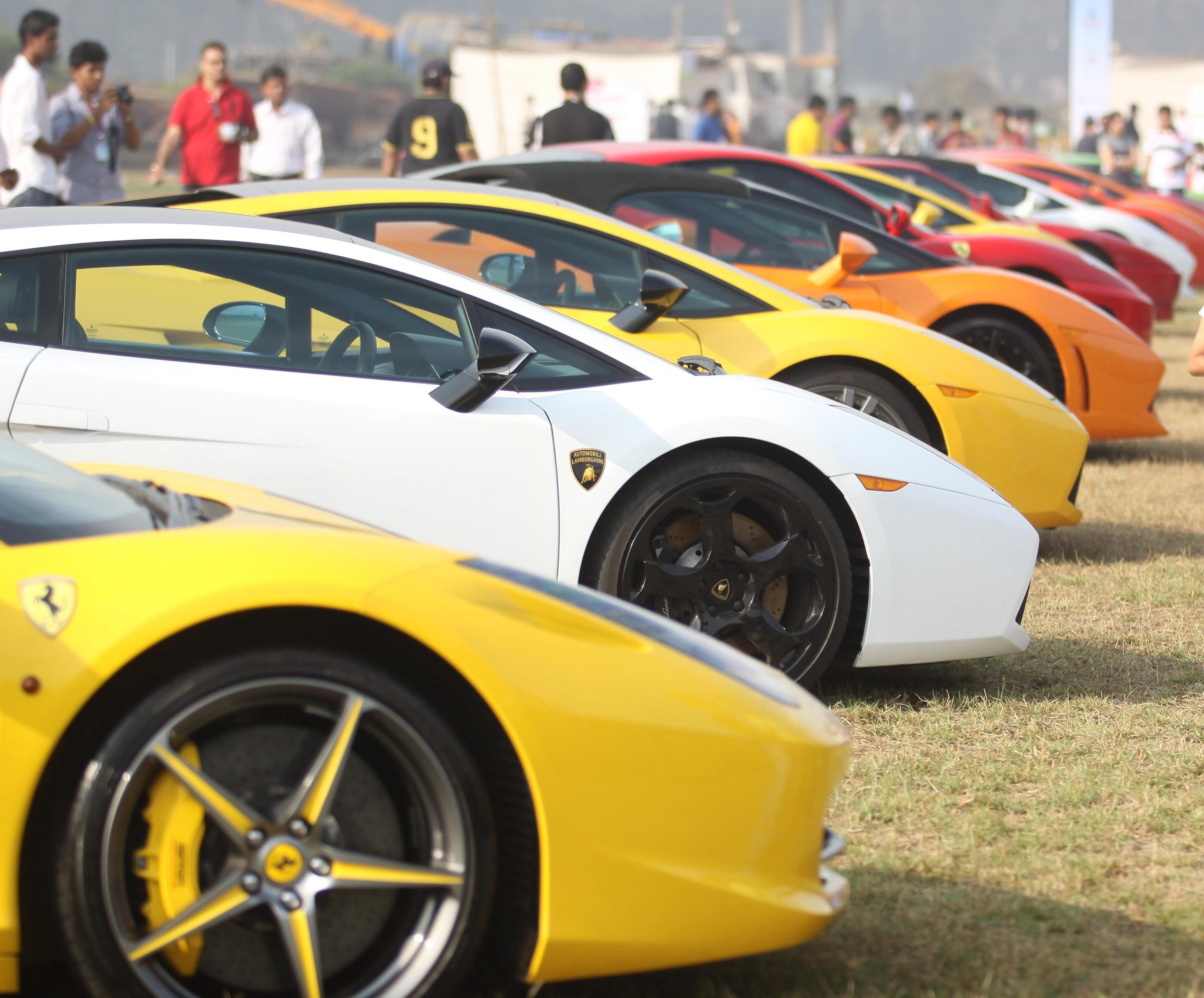 It was 25th January when we discussed about the Parx Super Car Show 2013 in Mumbai and urged you to be a witness to some of the finest man-made machines vrooming around in Mumbai.