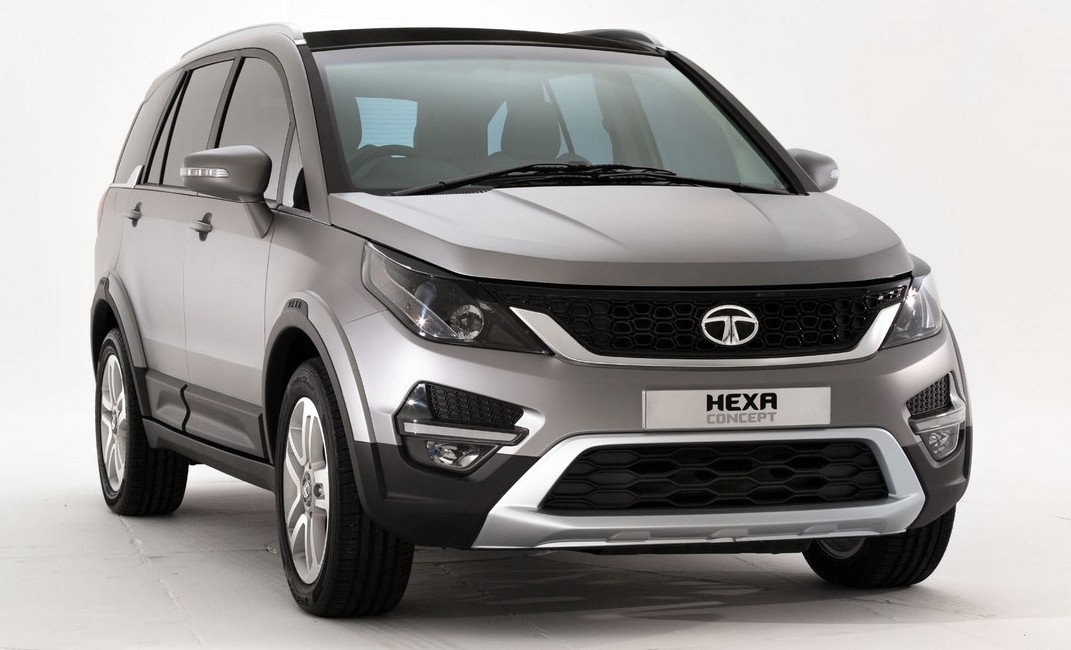 Tata Motors began its journey in the Indian passenger vehicle market with the Tata Sierra way back in the early 90s. They followed with a series of utility vehicles which also included the gorgeous Safari which was applauded widely for its looks. Aria, their premium-most crossover failed miserably when the competition picked pace. They were … Read more List of 7 Upcoming SUVs/MPVs From Tata

Maruti Suzuki’s latest baby Celerio is a little more than a year old now. The diesel version has been in news for a long time now and it appears that the company has sorted all issues and have brought down its NVH to acceptable levels and the launch, according to Autocar India is just a … Read more Celerio Diesel Launch Expected Next Month; AMT Not in Consideration 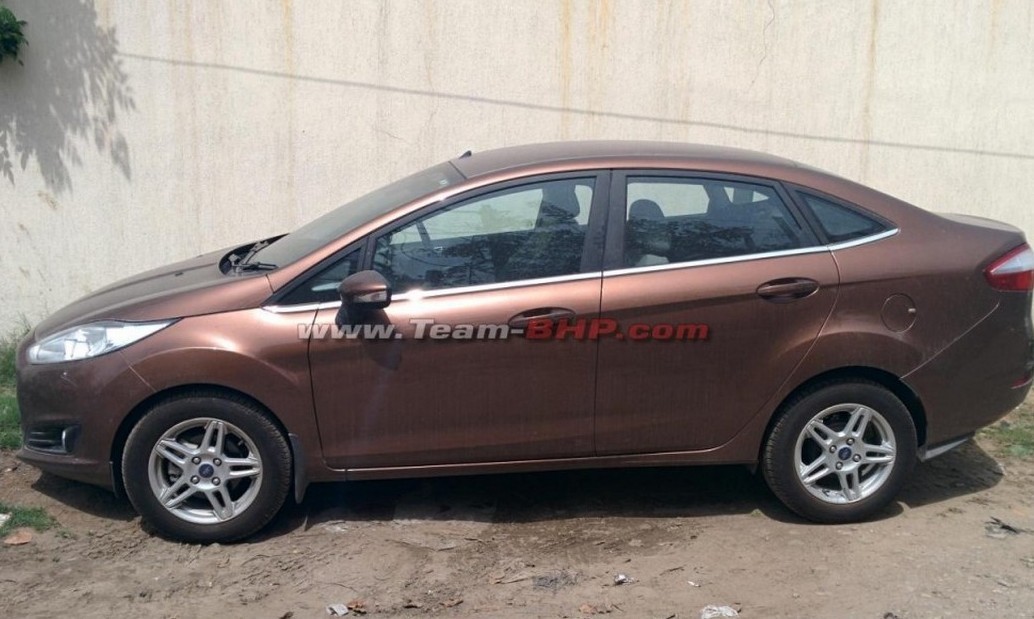 The Indian car market is maturing with each passing year. Premium features are percolating to smaller cars and we have tons of manufacturers fighting for supremacy, some for existence! Ford launched the new Fiesta in India last year but only with a diesel engine. We have known Fiesta for the sprightly 1.6 liter engine of … Read more Ford Spotted Testing Fiesta With Automatic Gearbox 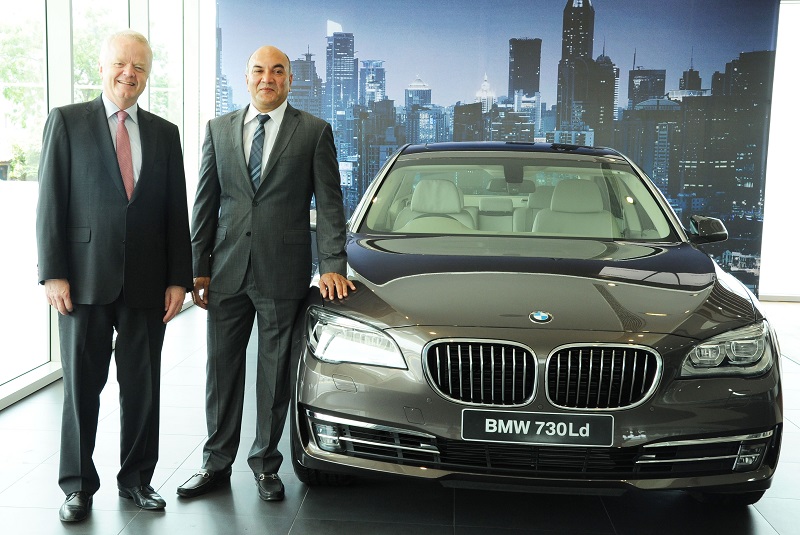 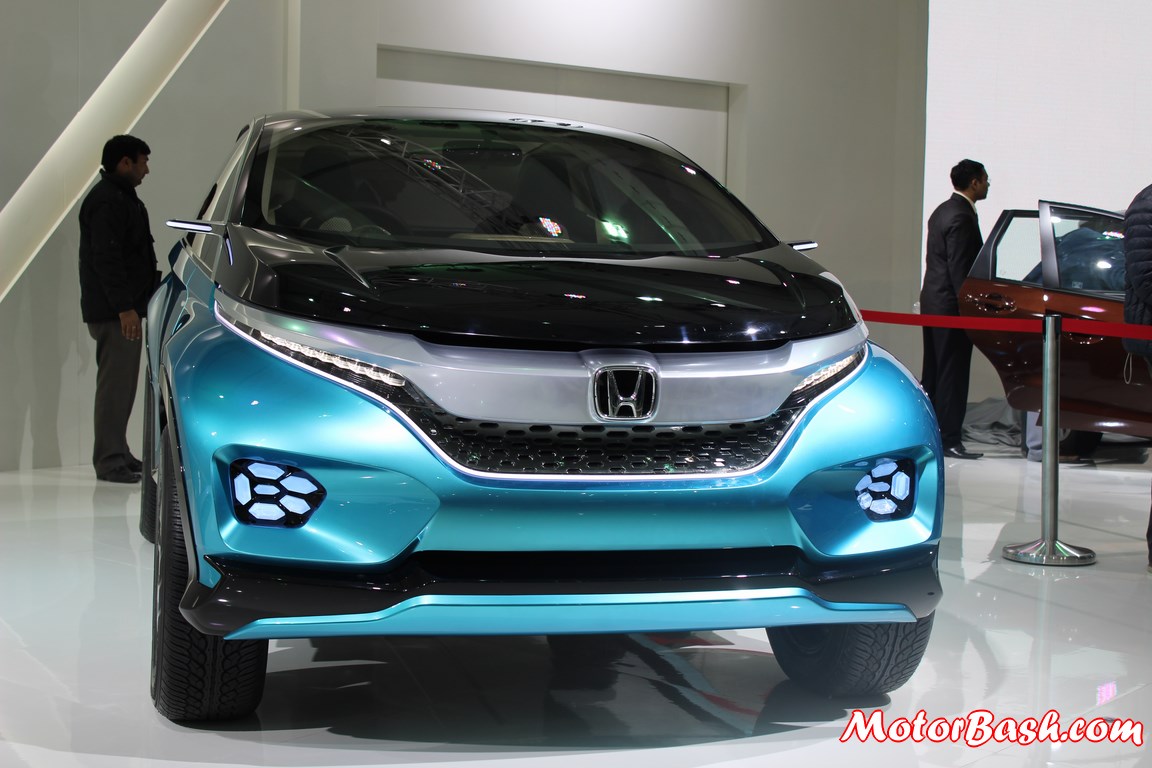 Honda India’s only SUV/Crossover on sale in the country is the CR-V! The Japanese car maker does have a smaller compact SUV XR-V/Vezel based on the Jazz but they say it will be too expensive for India and will defeat the purpose of a smaller SUV. Honda’s officials have been vocal about a smaller Brio-based … Read more Honda’s Upcoming Compact SUV to be a 7-Seater; to Rival Duster