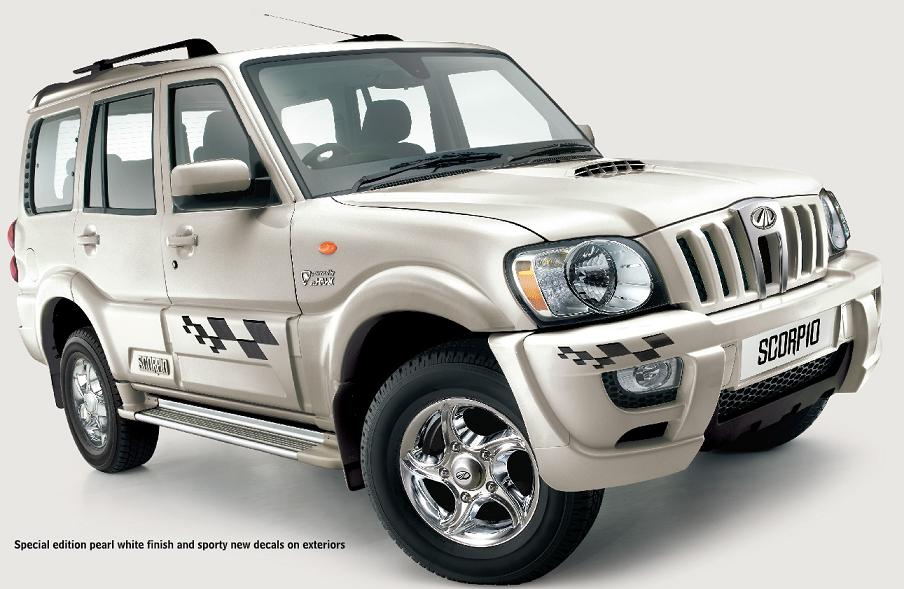 So, its not always that manufacturers get away with lesser-quality or products with manufacturing faults. In one such instance, a consumer Kanaram Jat has won a case against Nagaur Automobiles and Mahindra according to a report on Economic Times.

Kanaram bought a Scorpio from Mahindra’s aforementioned dealership in May 2013 at Rs 12.2 Lakh on road. He says that after a few months of usage, his SUV started giving repeated problems, following which even the engine was changed once but things did not improve. 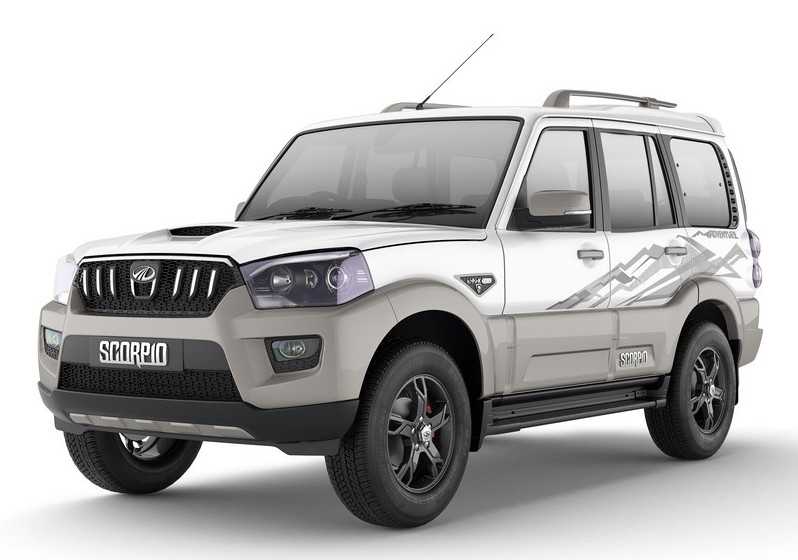 Consumer Commission found that this Scorpio, which has so far run nearly 45,000 kms had production issues and is faulty. They have directed the company and its dealer to cough up an amount equal to the original price of the car or replace it with a brand new Scorpio. Along with this, the commission has also ordered them to pay the sufferer four lakh rupees for the mental agony and loss of time. Out of these, 2 lakhs will have to be deposited in the state consumer welfare fund.

Plus, they will have to pay Rs 10.5 percent interest on the loan amount from the date of purchase. Mahindra’s word was that the SUV has been repaired and the fault (which is not mentioned in the report) was due to the misuse of the car and negligence in using it.

Next Read: Bigger TUV500 Spotted But Why?