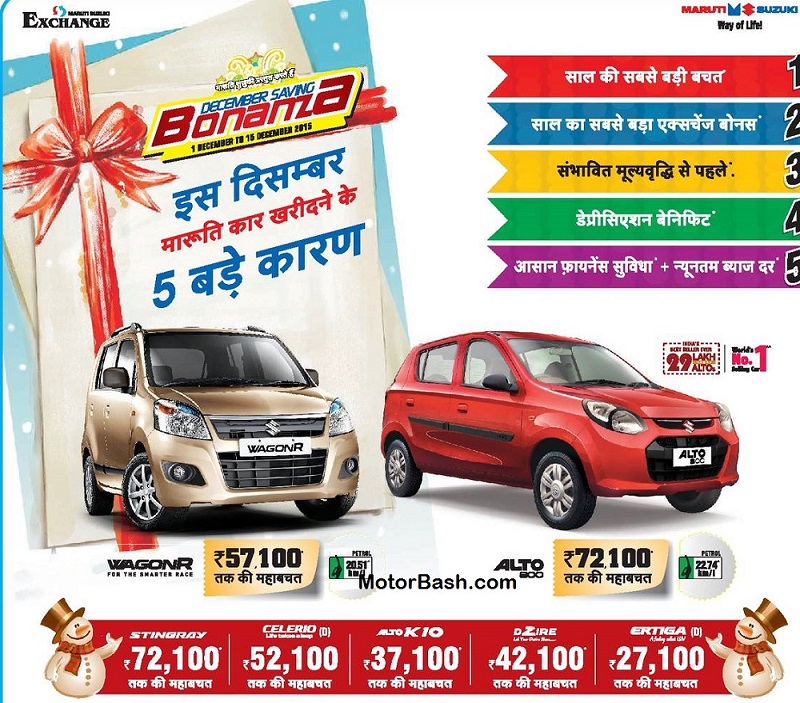 Maruti Suzuki invested about Rs 900 crore in developing the small 2-cylinder diesel engine which currently powers the Celerio and may or may not go to other smaller cars in the future. Celerio diesel was launched in June 2015 and was expected to set the charts on fire but that just did not happen!

According to various reports on the internet, Celerio diesel has received a tepid response and the majority of sales continue to be from the petrol MT and AMT variants. Maruti doesn’t release sales numbers of their diesel and petrol variants separately so we may not come to know about the split but another point complementing our report is this – Celerio diesel is already on discounts to the value of Rs 51,100. Going by this newspaper advertisement, the petrol variant doesn’t get any discount or they are much lesser to be mentioned here! 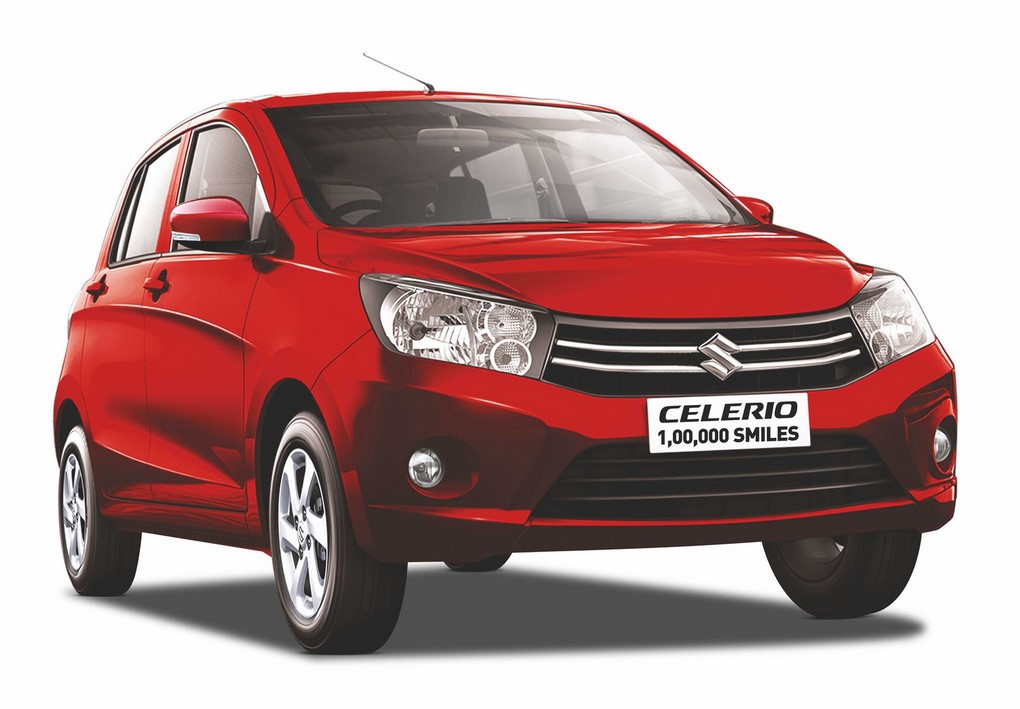 This probably means that Tata was right in contemplating the future by slashing the Nano diesel project (test mules of which were all around Pune once upon a time). Probably the small diesel engines are not the need of the hour – at least this is what appears to be the case.

Add high NVH levels, reducing gap between petrol and diesel prices, just about decent performance which may be the reasons of Celerio diesel’s under-performance.

Apart from this, some other noteworthy pointers from this ad:

These discounts include cash offers, corporate and exchange bonus etc and may vary from city to city.