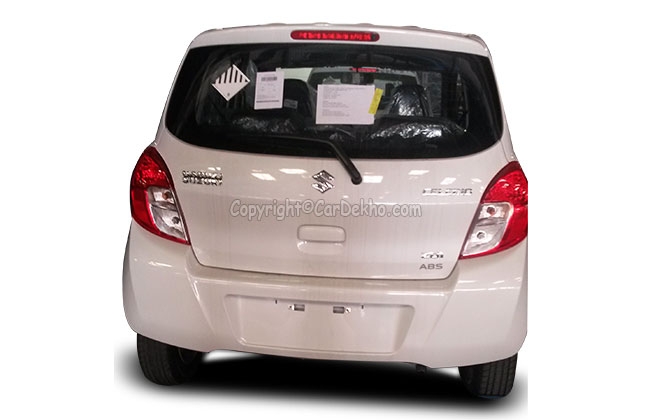 So far we have seen spyshots of Celerio diesel mules doing test duties on the roads and emanating truck-like sounds. We have also read about them a lot but here we have the first pictures of the car carrying the ZDI badges.

These pictures of Celerio diesel published at Cardekho.com are reportedly undergoing final tests in Japan and (reportedly) Maruti Suzuki has sent 6 prototypes to the country for their final tests.

This ZDI car also carries the ‘ABS’ tag which is expected out of the topmost variant. But what it also brings about to the table is that the car is almost ready and its badges and everything else has arrived signaling an imminent launch sometime within the coming few months. 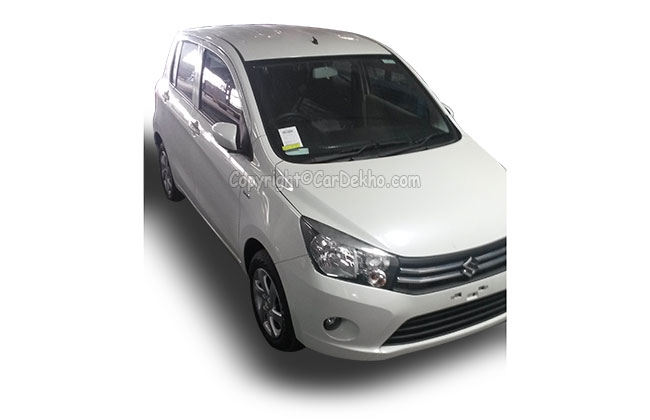 There doesn’t appear to be any significant changes to the car’s looks and only the badges will distinguish the petrol model with diesel, as has been the case with other cars in the family like Swift, Ritz etc. However, we do notice that the horizontal slats on the front grille do not appear to be chrome and instead look smoke grey in color. However, we can not be sure considering the lower resolution of the pic.

According to what we know, Celerio diesel will be launched towards the first few months of next year and will carry an indegeniously built two cylinder 800cc diesel motor which is expected to produce a power output of around 38PS and a fuel efficiency of phenomenal 27kms to every liter. 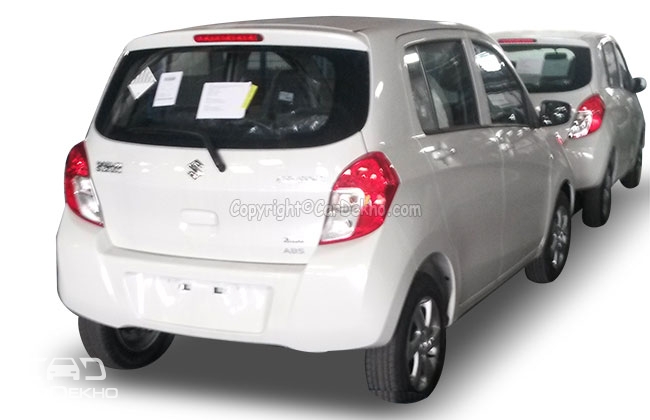 As we can expect, the two-pot motor is suffering from high NVH levels which is what Maruti Suzuki is trying to curb to bring it down to acceptable levels. With this latest update, we are very hopeful of Maruti creating a huge stir in the small car segment.