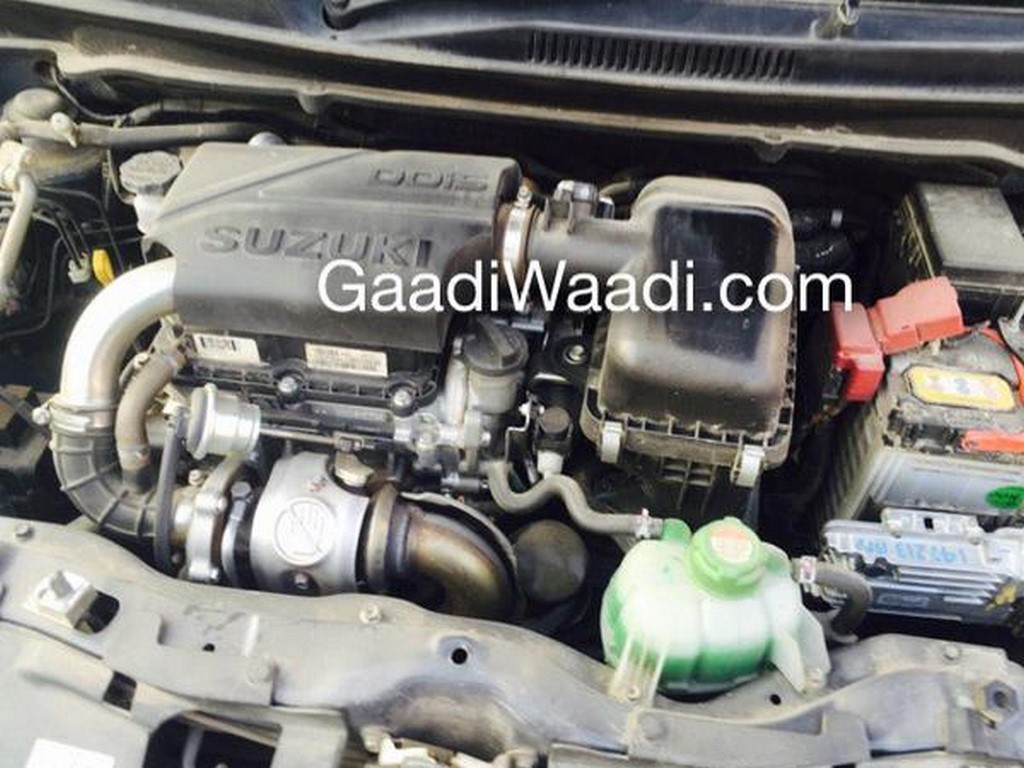 Maruti has so far been sourcing diesel engines from Fiat and have been selling them like hot cakes. The company is set to use their first indigenously produced diesel mill on the Celerio. Here we bring to you the first pictures of the tiny 0.8 L twin cylinder diesel engine which will be gracing the heart of not just the Celerio but it will also be equipped on Maruti’s first LCV Y9T! 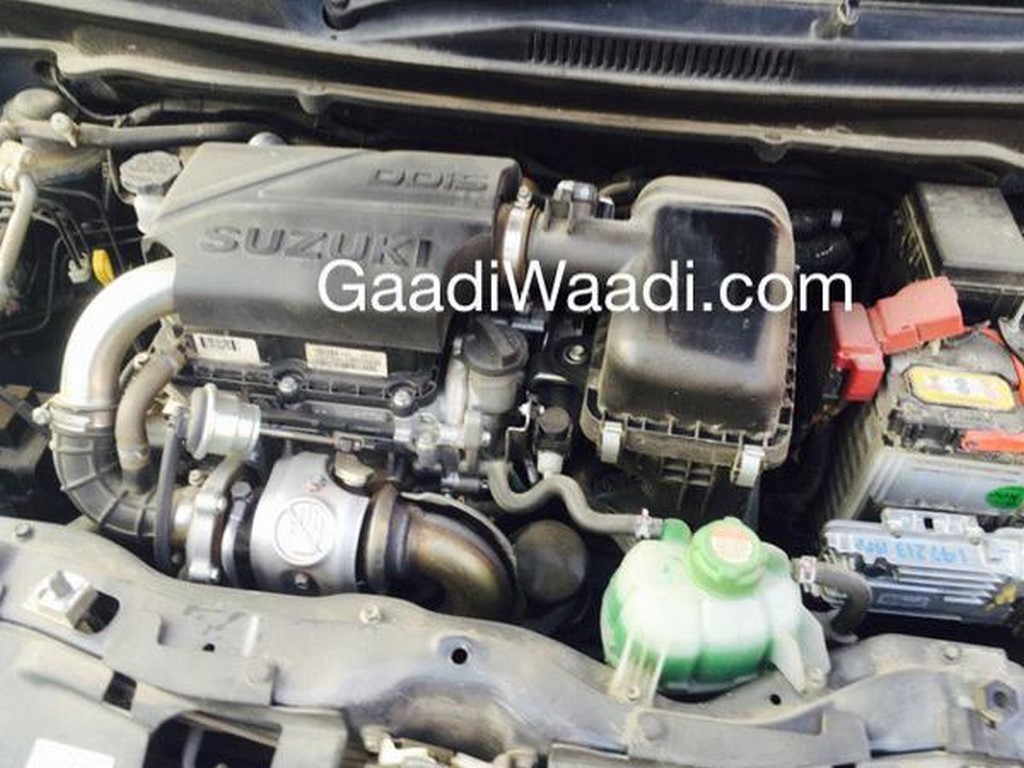 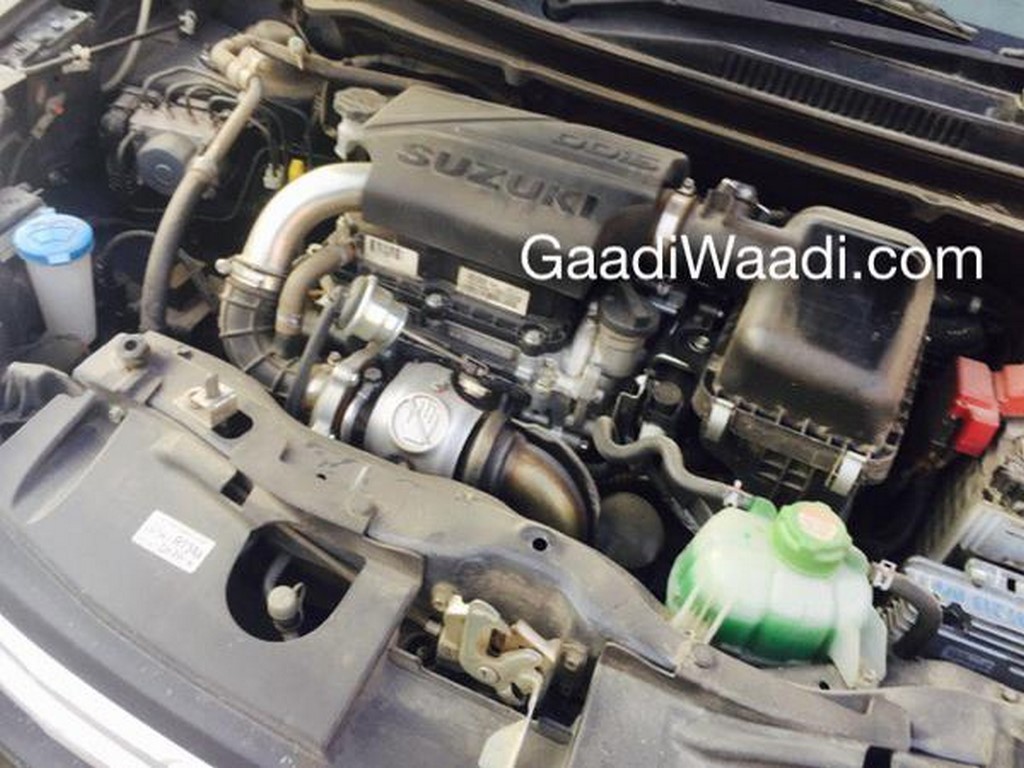 The 0.8 L DDiS engine (yes Maruti will continue to use this terminology) in its initial days had some serious problems with its NVH levels for a passenger car and we hope the company irons them out before launching it here.

Unlike the petrol Celerio which got a good boost thanks to the Auto Gear Shift mechanism (AMT), the diesel version will only come with a manual transmission. 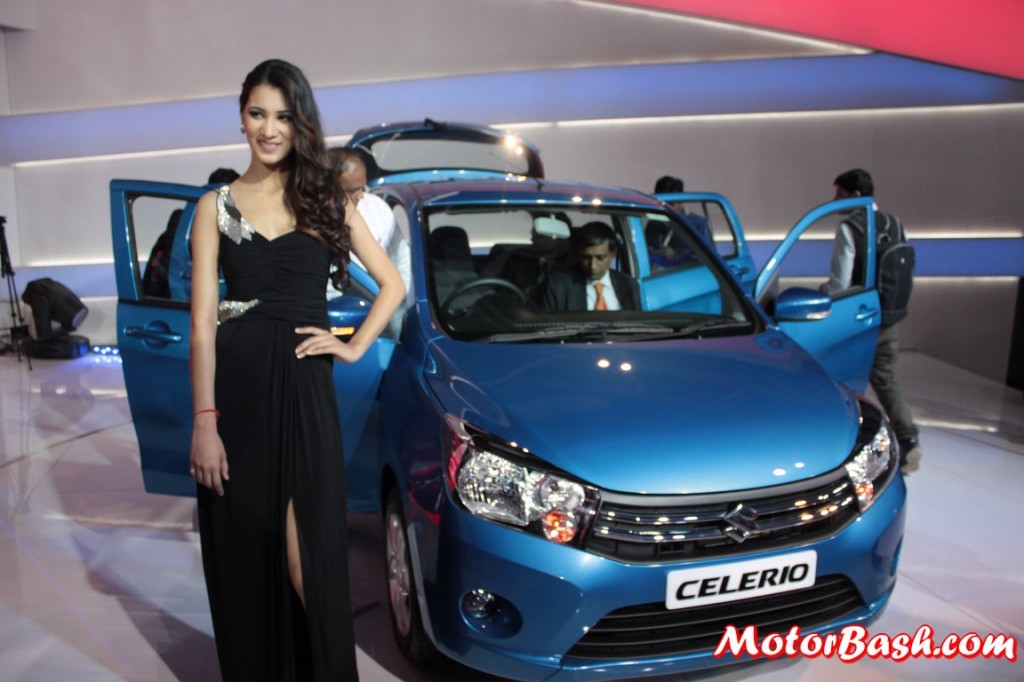 The Celerio diesel is expected to be launched in the first few months of the next financial year, hopefully in April itself.