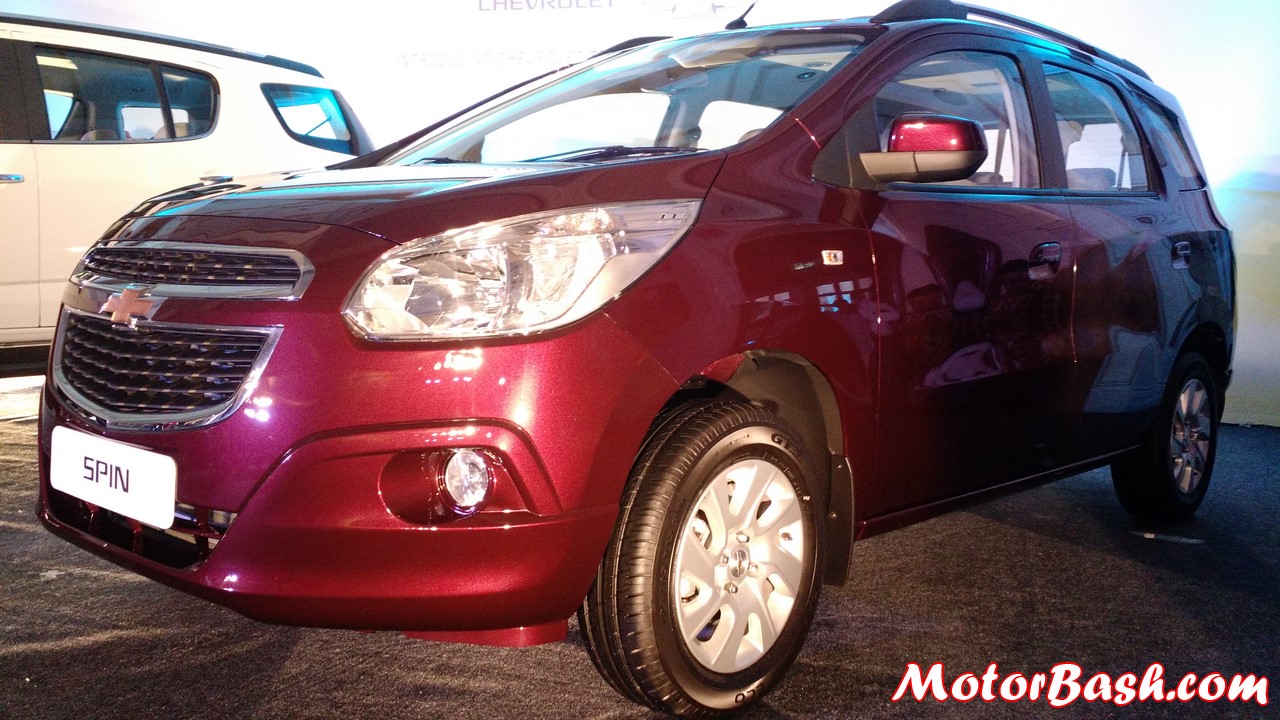 Being an MPV maker in India seems to be a sad tale. Honda and Renault will tell you that. While the Mobilio received mixed reactions from the critiques, Lodgy’s initial tale was fairly positive. Fighting the mighty Innova and the Ertiga is a nigh impossible task. Rumours of Hyundai delaying its MPV plans have also been floating for sometime and today another automaker has confirmed their plans to shelve their upcoming MPV.

Chevrolet India in an official communication has confirmed that based on customer feedback they would not be launching the Spin MPV in 2017. Instead they will be focusing on ‘growing segments‘. To know more about Chevrolet’s future plans for the next two years, click this link. So why are manufacturers shying away from MPVs? 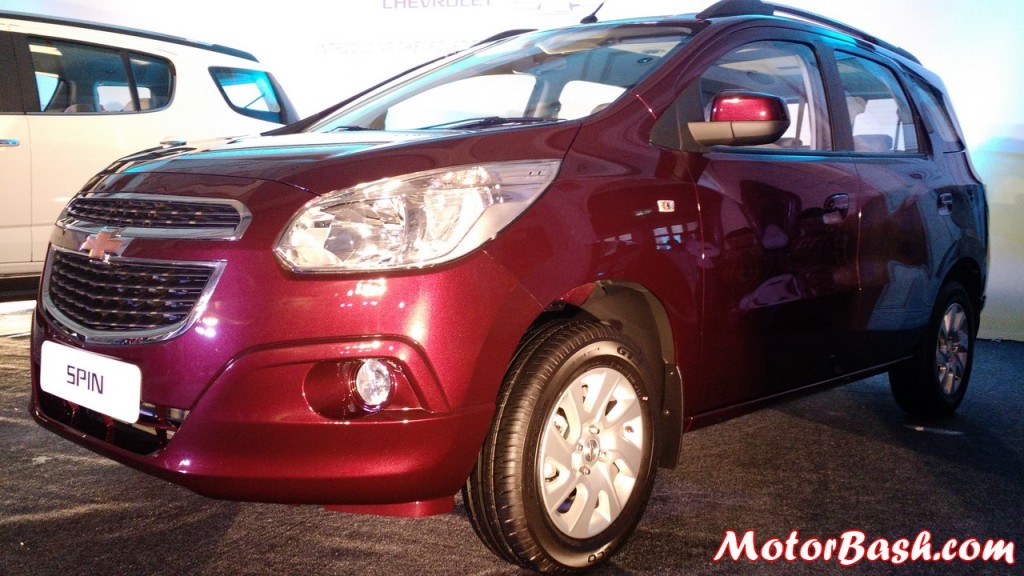 While they do seem immensely practical for a country like India, sales have been pretty low. This though is not the tale for the Innova and Ertiga. Both these cars have managed to keep the cash registers clicking despite all odds. The opposition though is having a tough time selling its stocks. Production too had to be halted due to lack of demand.

Back in February 2015, the Spin was initially earmarked for a 2016 launch. However it was delayed by a year soon after that announcement. It was to be manufactured at Chevrolet’s Talegaon facility. The US based car maker will also be focusing on making India a major export hub. Last year they exported 21,000 cars to 40 countries and plans are in line to increase this figure to 50,000 this year.

1 thought on “Chevrolet Axes Plan to Launch Spin; Are MPVs Jinxed in India?”