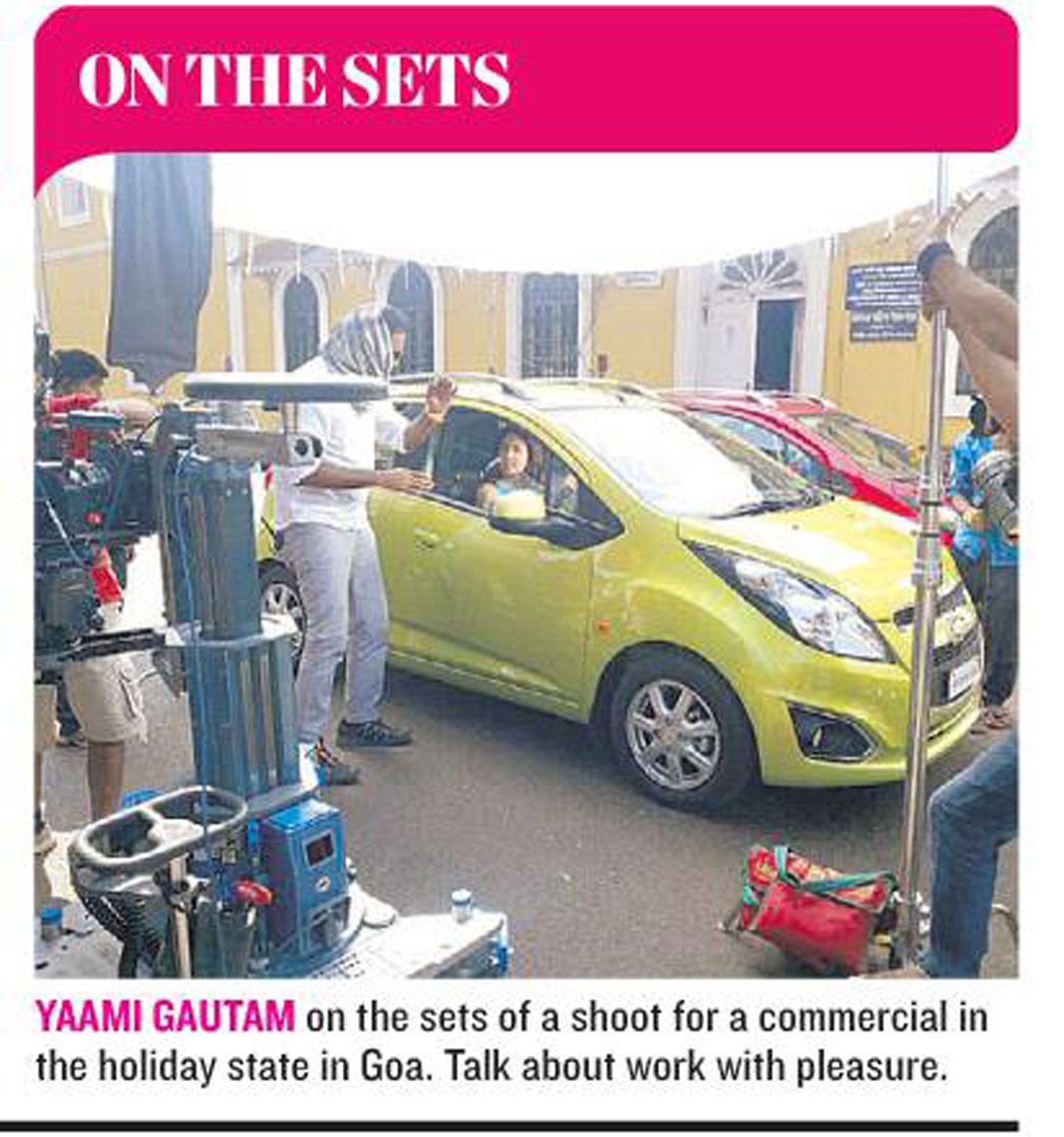 As it was undergoing a commercial ad shoot with popular actress Yaami Gautam at the wheel, the upcoming Chevrolet Beat facelift for India was snapped by a tabloid called Mid-Day.com. 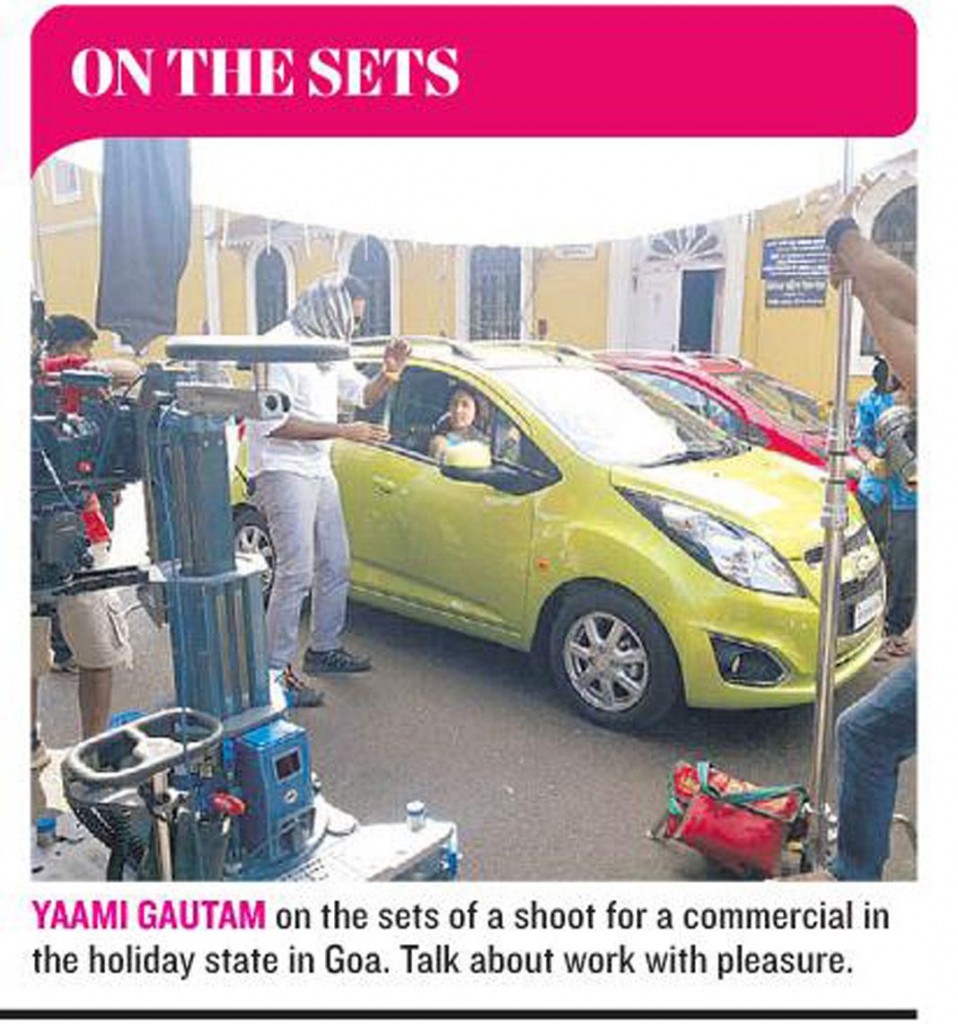 GM India has already confirmed that the Chevrolet Beat facelift will be present at the Auto Expo 2014 by putting up a teaser image on the official website. Now, this goes hand-in-hand with the spying of the new car at a commercial shoot. The photo made its appearance on the Celebrity section of the tabloid, giving us a few hints about how the facelifted Beat would look like.

Even though the picture snapped doesn’t reveal the car completely, we can see that it gets a redesigned front face. The facelifted Beat will possess a new engine grille as well as a new bumper. Now, on comparing that to the American version of the Beat facelift, we get to know that the Indian version is based on the lower variants of Beat there. The photo of the American version is shown below. 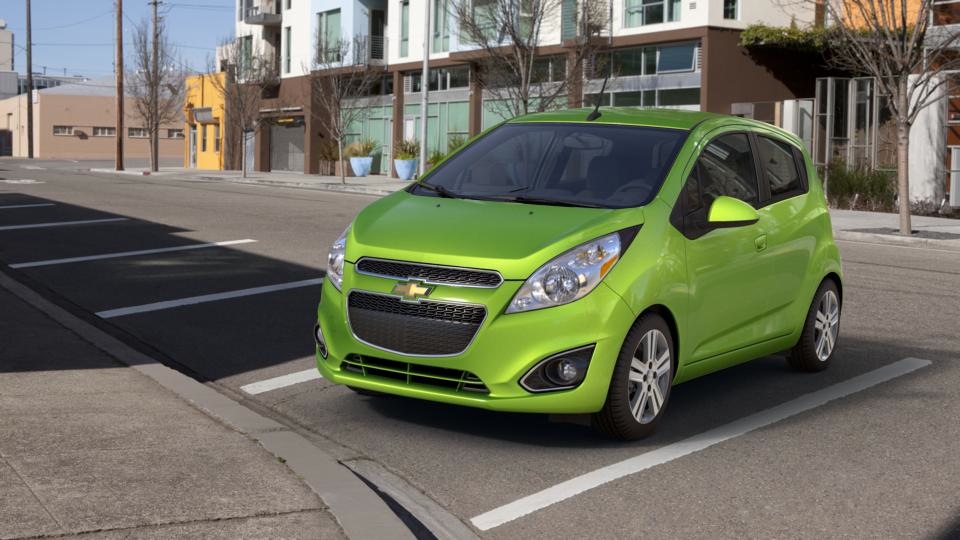 The higher international variants carry a wee bit of more changes as you can make out in the pic below. 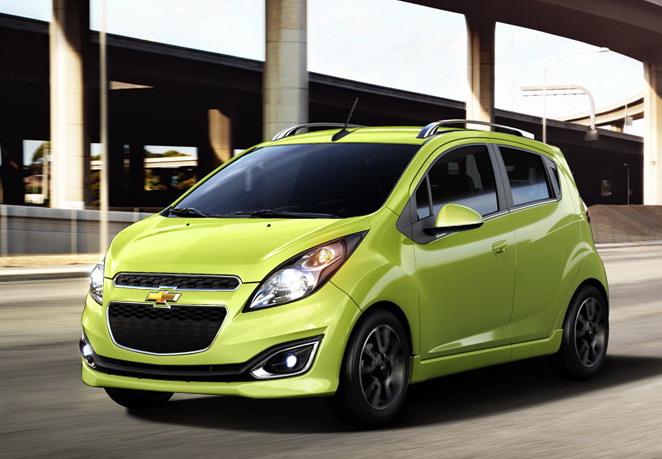 The overall shape of the car will remain largely unchanged. This was also proved by the fact that two test vehicles were spied in Pune a few days back, and they carried camouflage only in the front & rear portion of the car. In the interiors, we might get to see better features like storage areas and finer finishing. However, don’t expect any changes to the mechanicals and the powertrain. The Beat facelift will continue to be offered in options of 1 L Diesel, 1.2 L Petrol and a 1.2 L CNG engine.

A big shout out to Indianautosblog.com as well for spotting this first!