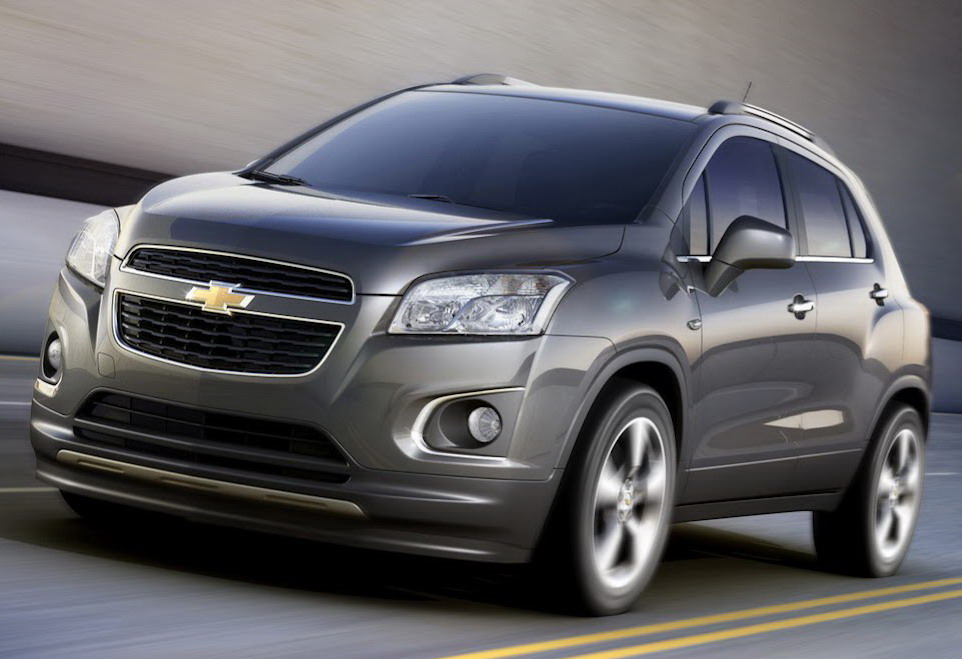 The compact SUV segment is witnessing an increased density of vehicles every passing day. Now Chevrolet has revealed its version which it is calling as ‘TRAX’.

Trax is basically a compact SUV which is Chevrolet’s rebadged version of North American 2013 Buick Encore and Opel Mokka.

Till this Chevrolet’s compact SUV makes it to India, we would already have Premier Rio, Mahindra mini-Xylo, Ford EcoSport and Renault Duster in the market in this segment. We have also heard about other companies interests in this nascent segment. Stay tuned as we await more information about the car as well as some official information about Chevrolet’s interest in offering this in India.

Also look at 2013 Buick Encore and Opel Mokka on which this car is based (Click to open images in higher resolution).