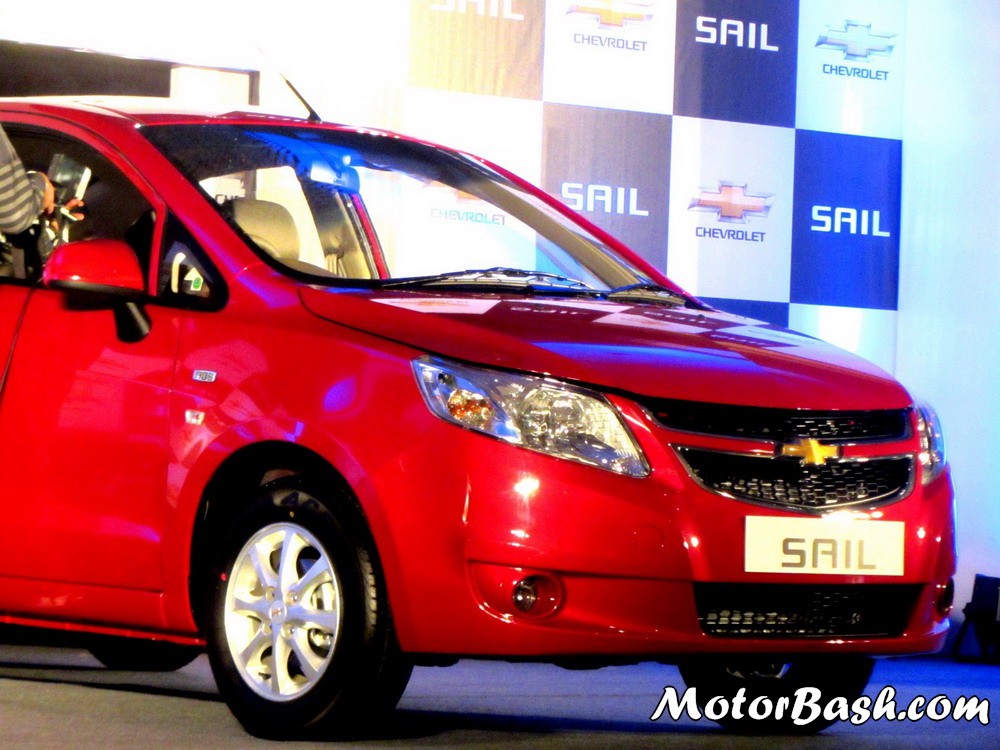 After a long time, it seems, Chevrolet has hit the bulls eye with their Sail sedan. The product is good, spacious, competitive and is priced to perfection.

One of our reader, Anil Anupam Mohanty, who has earlier written a detailed review on Maruti Suzuki Swift Dzire, has shared with us this interesting review of Sail sedan for all of our readers. Without taking much of your time, we hand over the podium to Anil. 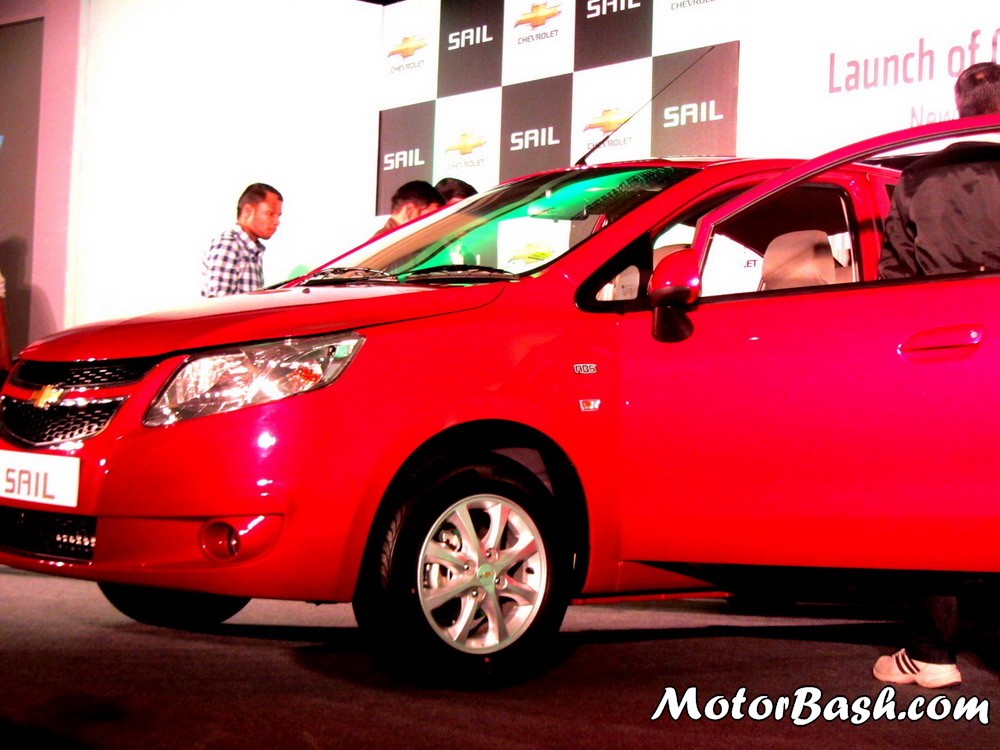 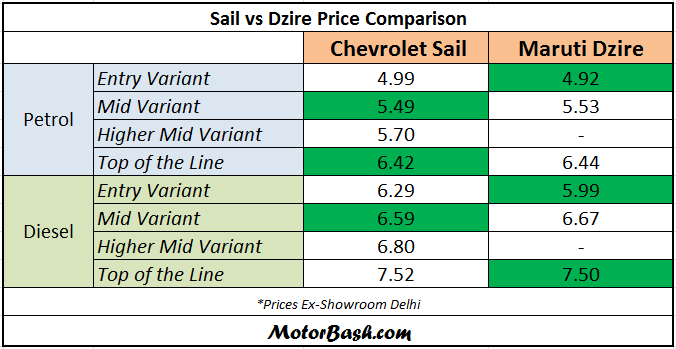 Where Sail beats the Dzire:

Where Dzire beats the Sail:

A well rounded entry level sedan with a pretty competitive price tag. Despite Sail being a ‘Medium’ sized car according to our Excise duty regulations (and hence double the taxes than Dzire), Chevy has worked out an interesting pricing for the car. It hovers exactly around the segment leader Dzire and inclusion of an extra variant in between provides more options.

Sail is a car for those who want do not want a cramped car, non-violent characteristics, car which can be driven equally well in cities, who can not wait for too long and who do not want to be too common.