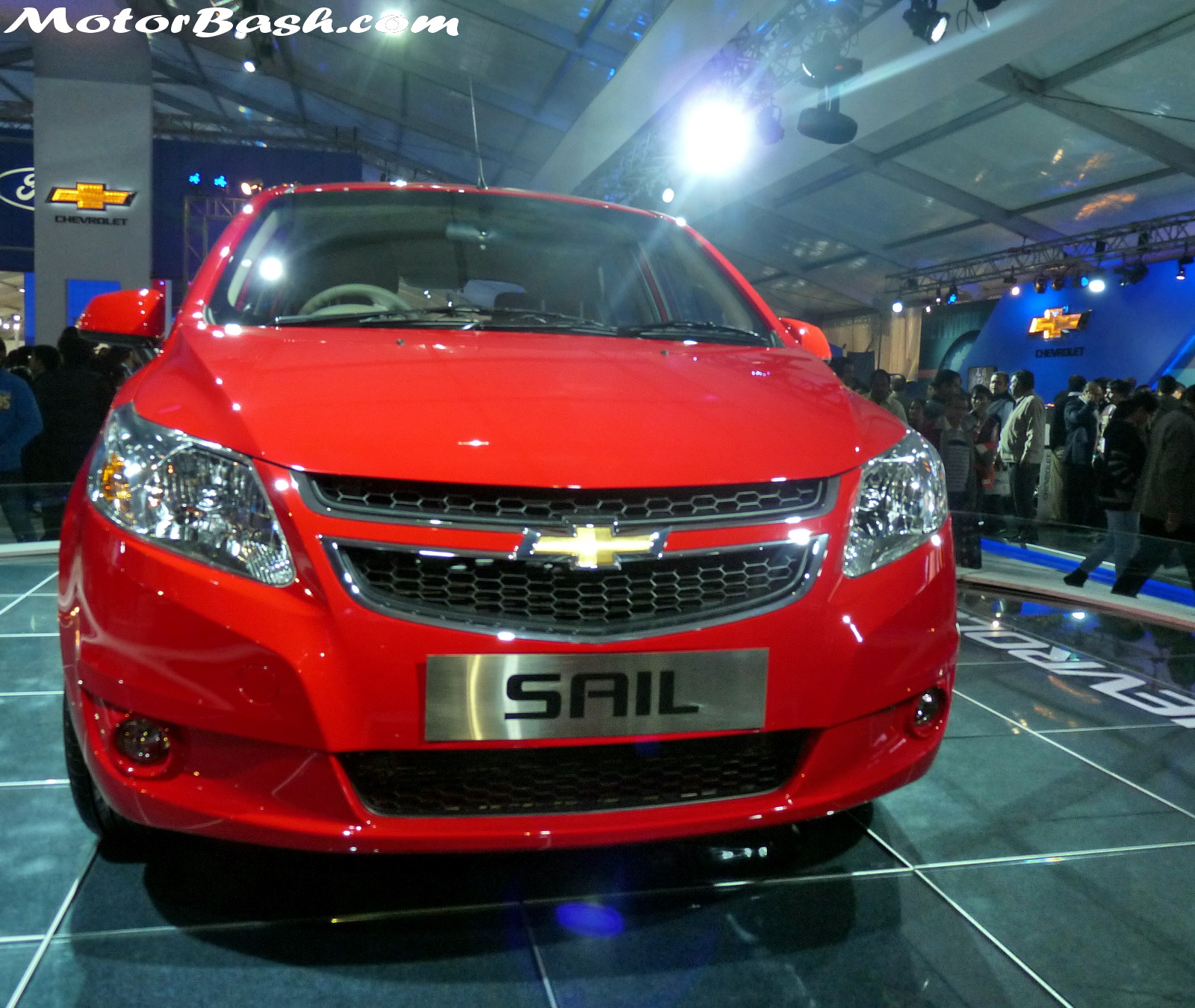 Earlier this month we were startled at a story which was doing rounds over the internet. The story claimed that the upcoming Chevrolet Sail UVA hatchback would get a 1.4L petrol engine in place of the expected 1.2L.

While we listed a whole lot of points why it should not be the 1.4L motor for the car, we started unearthing our sources about the actuality. And, yes to our satisfaction now, the engine would be a 1.2L petrol motor which would be borrowed from current Beat petrol. There might be differences in tune, however. This will ensure that the petrol version of the hatch would also be eligible for lower 12% excise duties which it would have missed out if the engine was 1.4L as rumoured.

We all know that the diesel variant of Sail would sport the famed 1.3L MultiJet diesel engine and power/torque output are expected to remain around the 75PS/190Nm mark similar to Swift, Ritz and other cars which sport the same engine. 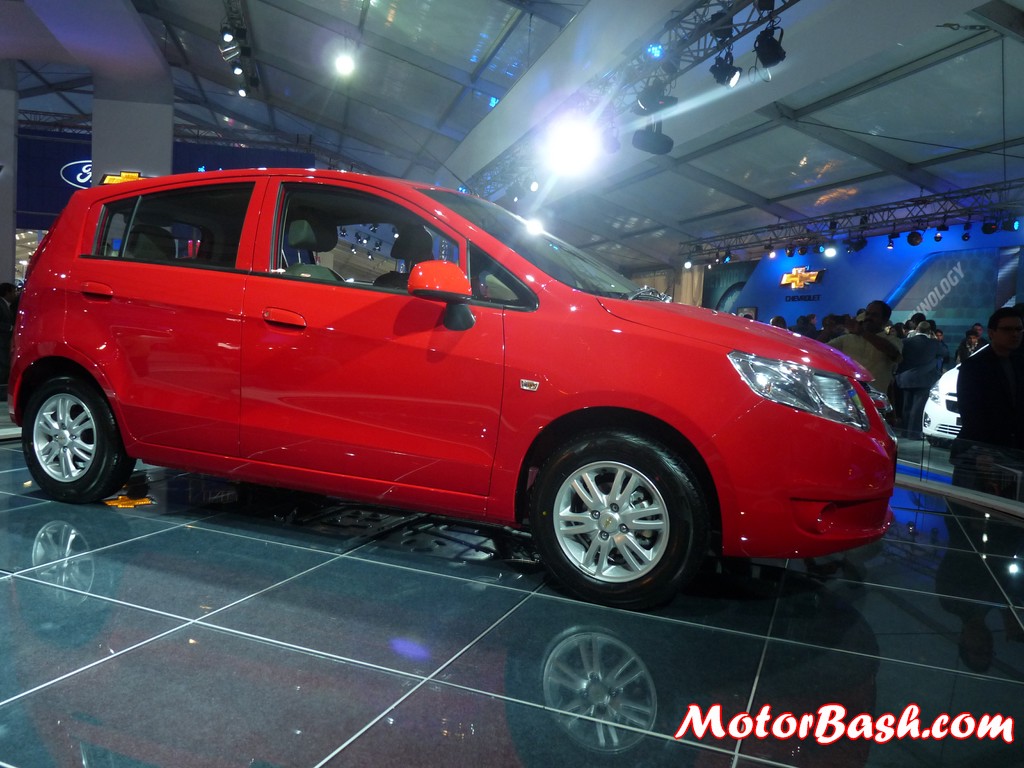 Chevy is planning to launch the petrol version first around September ie 2 months from now. According to reports we have, the company has already started production of the petrol version at its Talegaon plant. They are producing a nominal number of 20-30 cars per day but the diesel version of the car is still away from production lines. Diesel Sail UVA is also expected around November this year. The company has plans to launch both the variants before Diwali for sure to cash in on the demand surge around the festive period, if everything goes as planned.

The company is also planning to keep the prices competitive and expect Figo like prices for Sail UVA as well. According to our estimates, ex-showroom price of Sail UVA petrol might start around the 4 lakh range and go around 6-6.5 lakh for the top-of-the-line diesel variant.

There are a plethora of cars Chevy have in pipeline for this year. We have also caught the Sail twins testing in and around Pune.