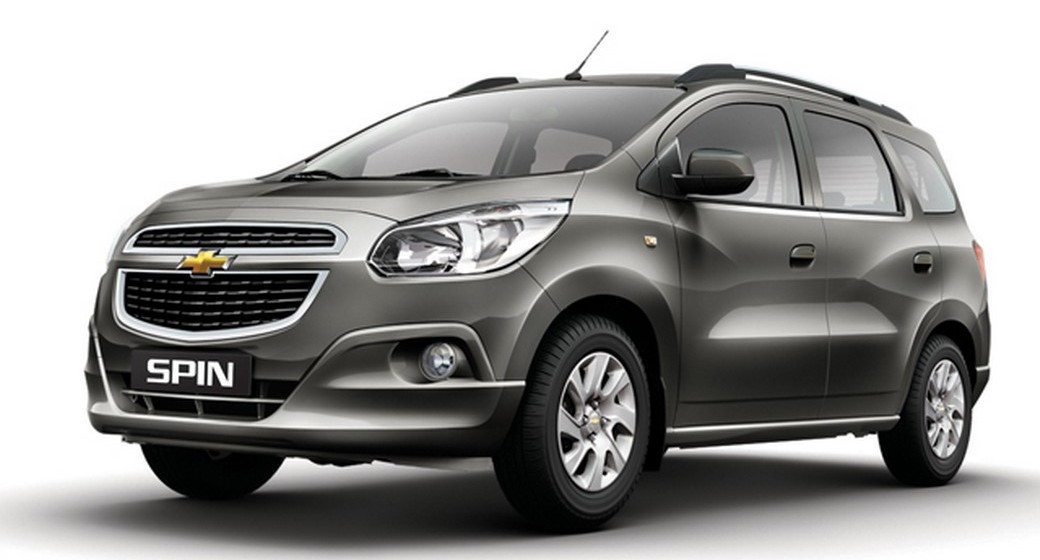 Chevrolet conducted a press meet today in Delhi to announce their future plans for our market and there are quite a few interesting developments which we will share one by one. For now, let us bring to you an update on their upcoming products, which were confirmed for our market a few months back – Traiblazer SUV and Spin MPV.

Chevy has confirmed that Trailblazer, as planned, will be launched in October this year. They have not shared many details including its engine but it is expected that the lanky SUV will come with the 2.8 liter motor and will have an Automatic Transmission for sure.

The not-so-good news is the Spin MPV. In their earlier announcement, Chevrolet confirmed Spin’s launch for 2016, however, today they have cleared that the MPV has been delayed and will only be launched towards the early part of 2017. They have NOT shared the exact reason but the revelation is that both Spin and Trailblazer will be locally produced! 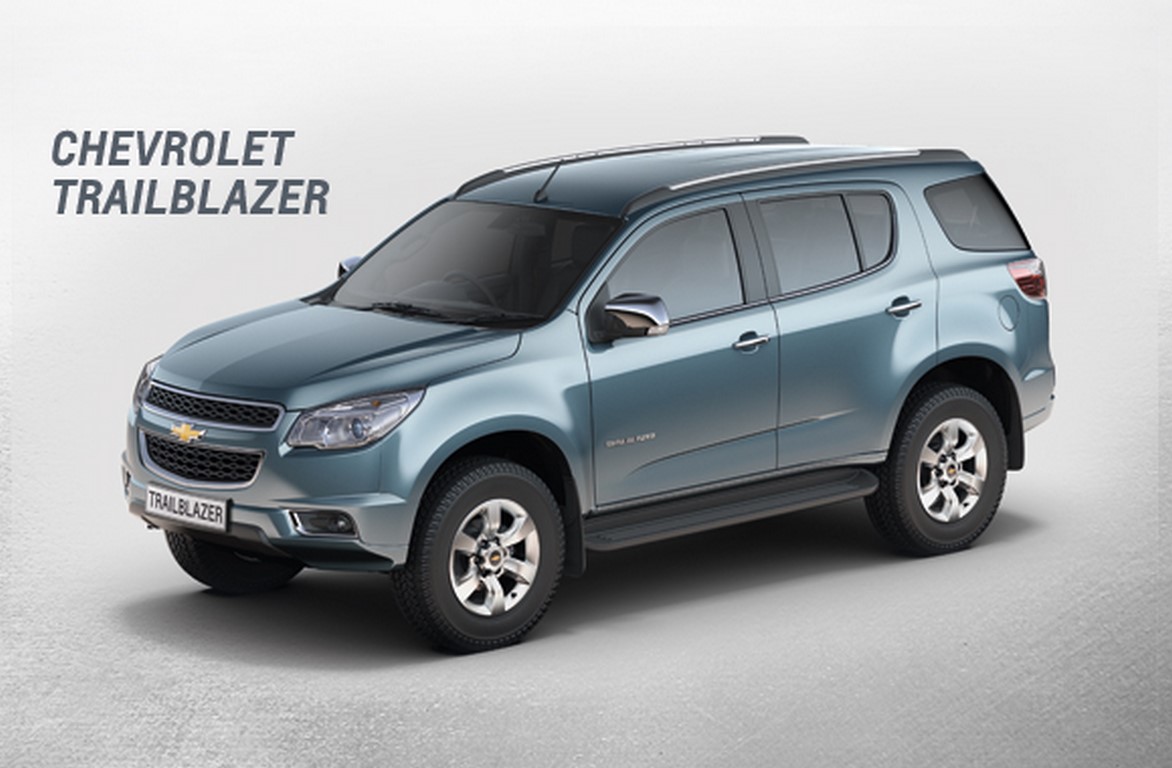 Spin was expected to be a local product but interestingly Trailblazer’s local production (from CKD units is what we believe) hints at an aggressive price tag and it may turn out to be a worthy alternate to Fortuner, the leader in the D2 segment SUVs at the moment.