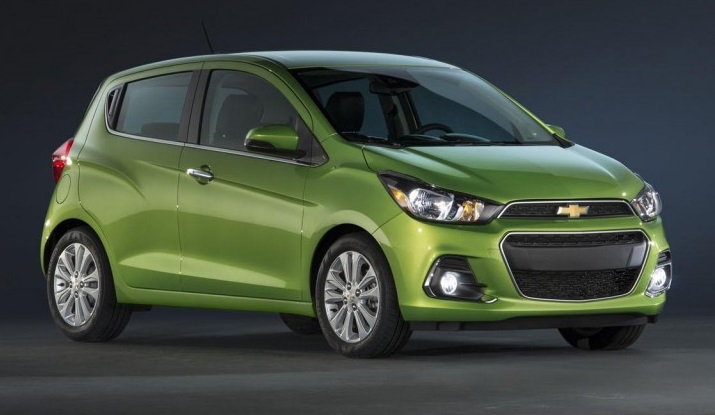 Chevrolet’s only model that is currently managing some volumes is the smart looking Chevrolet Beat hatchback, which is sold under the brand name of ‘Spark’ internationally. Chevrolet sells the older Spark in a lower segment in India as a separate car. Beat, despite a few positives going in its favor has been reduced to a paltry seller of late, considering the segment it is placed in.

Internationally, Chevrolet unveiled the next-generation Beat (Spark) at the Seoul Motor Show earlier this year which is what was expected to come to us as well, sometime in the future. However, a report On Autocar India says that India would not be receiving the new generation Beat which is based on the contemporary M2 platform. 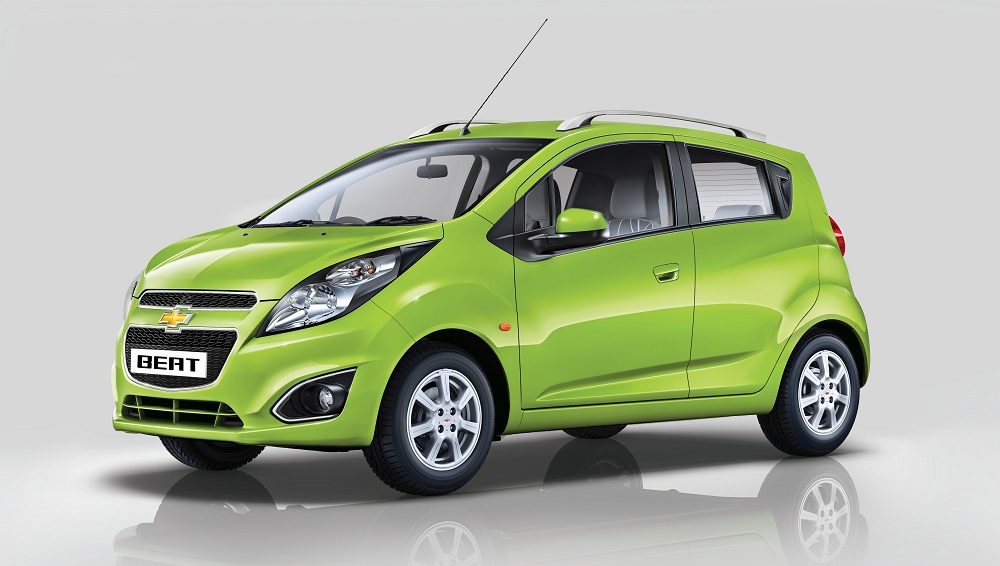 The report further adds that India will, instead, be getting an upgraded version of the present generation Beat with major betterments to the exteriors and interiors. While the new Indian car may take some goodies from the new international Beat, the engine though will not be the new 1.4 litre Ecotec petrol unit. Rather it is expected to be a three pot 1.0 litre mill which will essentially be a downsized version of the same Ecotec engine.

This will not just help it post a better efficiency figure (which is a big factor in India) but will also help to keep costs under check. The diesel though is expected to be the same 1.0 litre mill which is again a downsized version of Fiat’s 1.3 litre multijet diesel engine.

The company is also expected to increase localisation levels to bring down the production cost. GM India has also recently started exporting cars to South America and hopefully a cheaper and updated car will be able to make things green for the company again. Expect Chevrolet to launch he new Beat in 2017.