Chevrolet’s Sail sedan that still boasts of the best ride quality in its segment has been given a facelift along with its hatchback sibling, the Sail U-VA, and the company would be unveiling both the cars officially in two days. Chevy India’s Facebook page has been posting teaser images for the new cars and the latest today carries a picture of the instrument cluster with “2 Days To Go!” tagline. 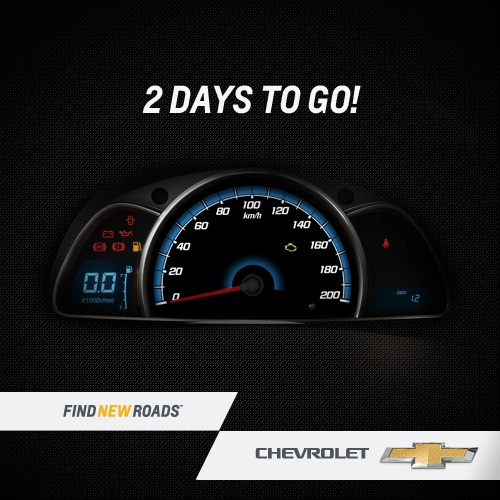 Chevrolet Sail and Sail U-VA have always been decent cars to buy in their respective segments, but, much to Chevrolet’s discomfort, better options from competitors have also been always available. Moreover, sad brand perception, helped in no small measure by company’s zilch marketing, poor after sales service, and both the cars’ drab interiors kept buyers away from the Sails. 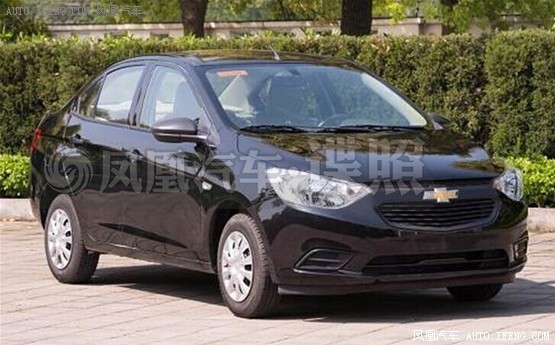 The new Sail (only sedan) was unveiled in China in July this year and it does look better indeed. The headlamps have been redesigned and are much bigger now and together with a new ‘two-port’ grille, and a redesigned front bumper they make the new face of the car look quite snobbish – and that should give it an edge in design stakes when parked next to the Amaze and Dzire. The outgoing Sail looked a bit too staid to make an impact in this area. 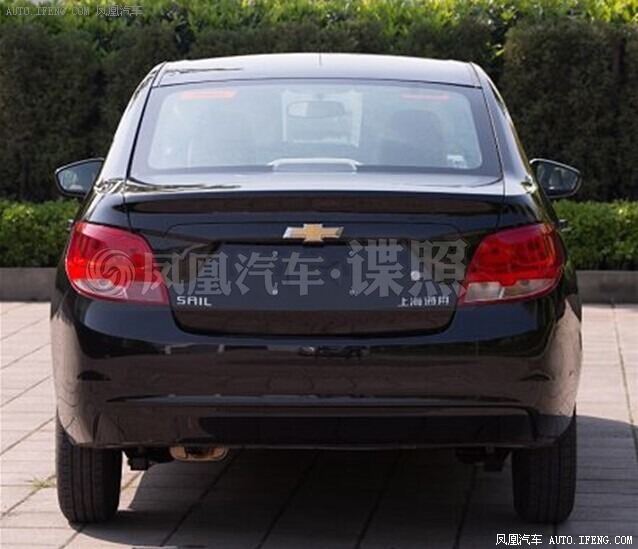 The new car also gets redesigned doors, new outside rear view mirrors, and new alloy wheels while changes to its rear comprise a redesigned boot with an integrated lip spoiler and new taillights. Of course, other than the boot, expect all the changes to be carried out on the hatchback version too.

No changes are expected under the hood though and the new Sails will continue to be powered by the same 1.2-litre petrol and 1.3-litre Multijet diesel (Fiat-sourced) engines in India. The petrol produces 83.6 PS and 108.5 Nm torque while the diesel puts out 75 PS and 190 Nm torque. The Chevrolet Sail sedan already had the Dzire, Amaze, Etios, and Indigo to compete with but it would now have to contend with two more challengers – Hyundai’s Xcent and Tata’s Zest.

The new Sail U-VA will also not have it easy with the new Swift launch hogging the limelight in the festive season, and the new Elite i20, and refreshed Polos and Puntos already around. We just hope that this time Chevrolet betters the interiors too and still keeps the price undercutting that of the segments’ best-sellers’.

Related: Chevrolet Complete Care: Get Refund if You Incur More than Promised!