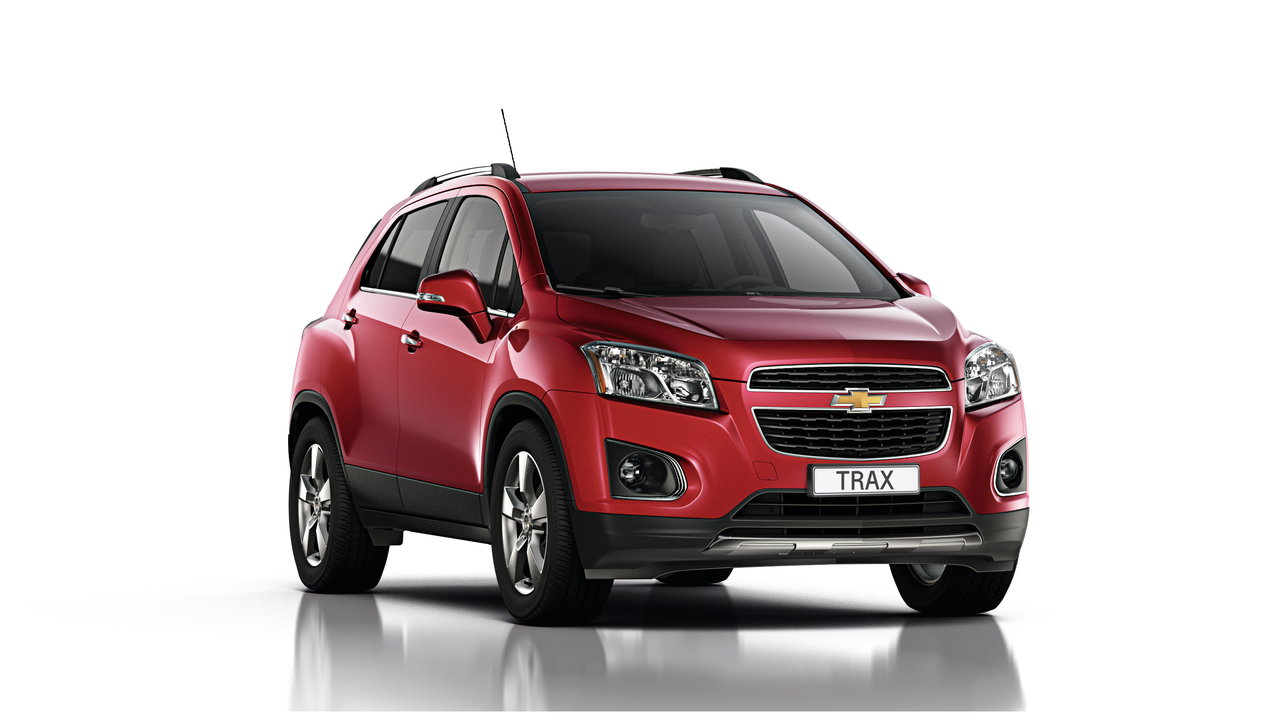 Chevrolet’s version of compact SUV, Trax would be called as Tracker in Brazil. Unveiled at the Paris Motor Show, Chevrolet plans to launch Trax in as many as 140 countries.

Though there is nothing concrete talked about India, but we have hopes and a few speculations about its India’s entry. However, Tracker has been confirmed for the Brazilian market and the launch is expected during the first half of next year. Tracker would compete with the recently launched Ford Ecosport and Renault Duster among others.

In Brazil, Tracker would be powered by 1.8L ECOTEC engine which might be mated to a 6-speed Automatic gearbox and a 5 speed manual tyranny. Tracker would be offered in 3 trims – LS, LT and LTZ and would be manufactured in San Luis Potosi plant in Mexico.

In India also, Chevrolet would have to use a different name from Trax since we already have Force Motors Trax series of utility vehicles. So, would Chevrolet use Tracker name in India as well..?