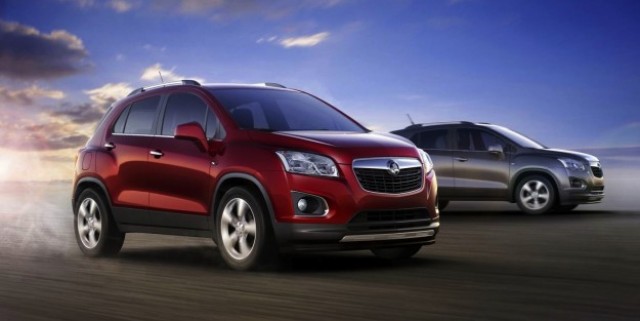 The fast growing compact SUV segment world over is getting new and fresher models at a faster pace. Chevrolet had revealed its version of smaller SUV, Trax in May. Trax was a rebadged version of North American 2013 Buick Encore and Opel Mokka.

Now Trax would go on sale in Australia in a years time albeit under Holden moniker. The Chevrolet’s version of the car is expected to be unveiled at the upcoming 2012 Paris Motor Show in September. The Holden guised Trax will have changes to the grille and company specific logos and country-based tunings.

It would be interesting to see when will Chevrolet plan to bring Trax to India.

To see more details about this car click here.