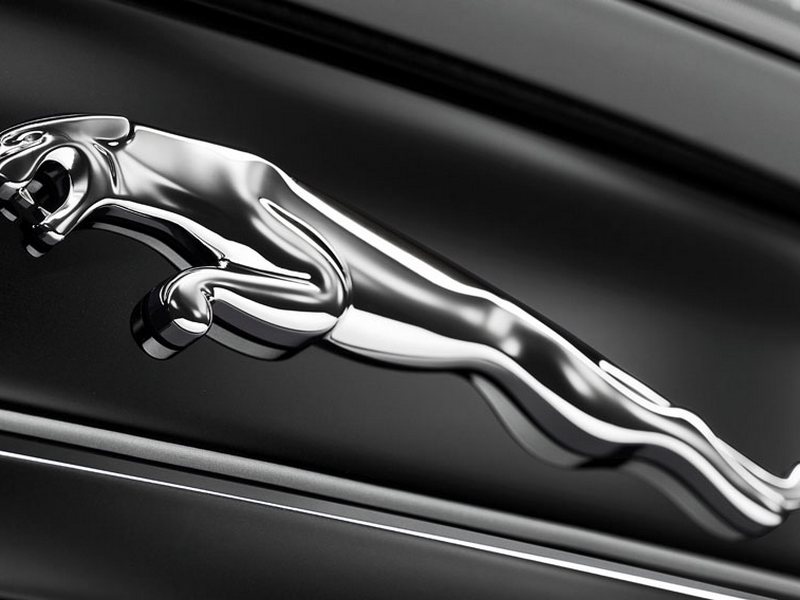 Tata Motors announced that China will be the second largest market for its  Jaguar Land Rover(JLR) cars in the current fiscal year which started from 1st April 2012 considering the country the major driver of profits. 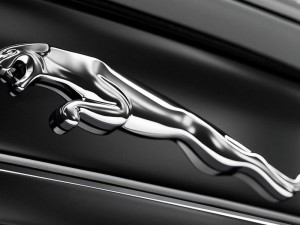 According to sources China was fourth in the market with 17.3 percent market share for JLR in the last fiscal year. Europe acquired the first position in the market followed by the U.K. and the U.S.