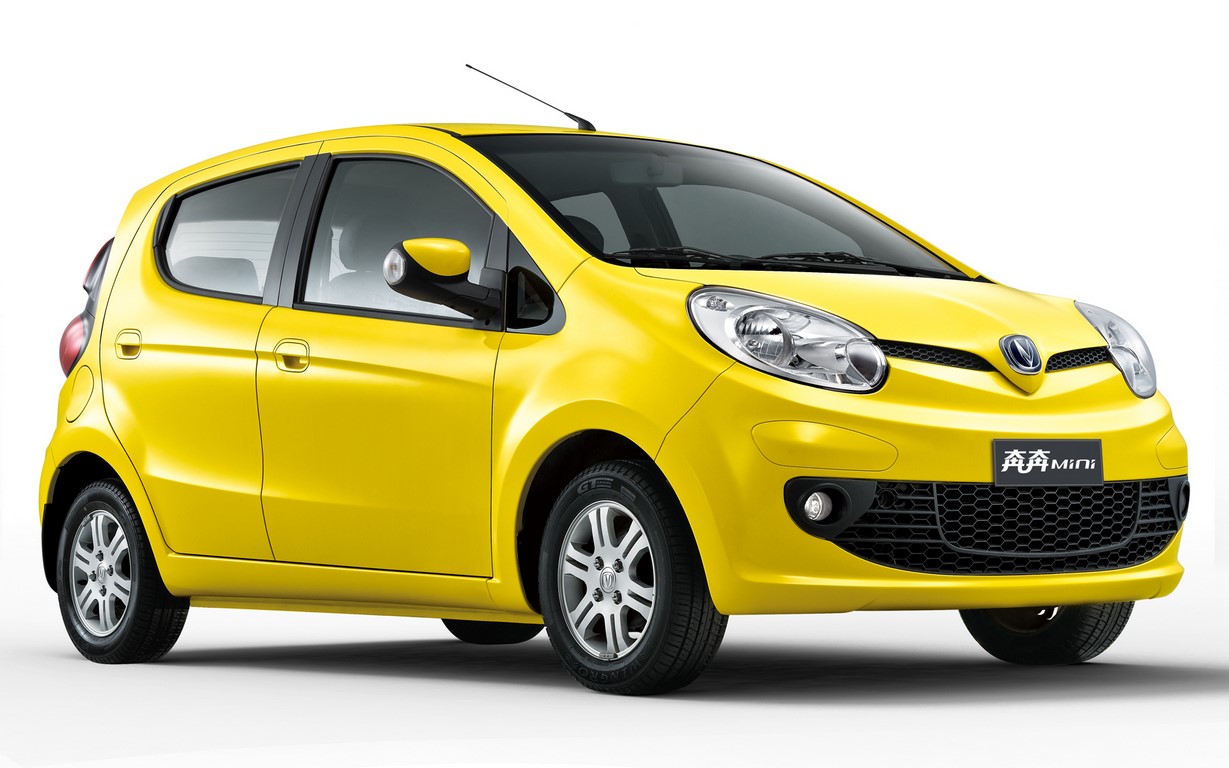 During his official visit to India back in September, the Chinese President had announced a total investment of 20 billion dollars in the next 5 years. As an offshoot, the state owned car manufacturer Changan Automobile Co Ltd, is contemplating an entry to India via this route. The company has several major joint ventures in China which includes the likes of Suzuki, Ford and PSA Peugeot Citroen. 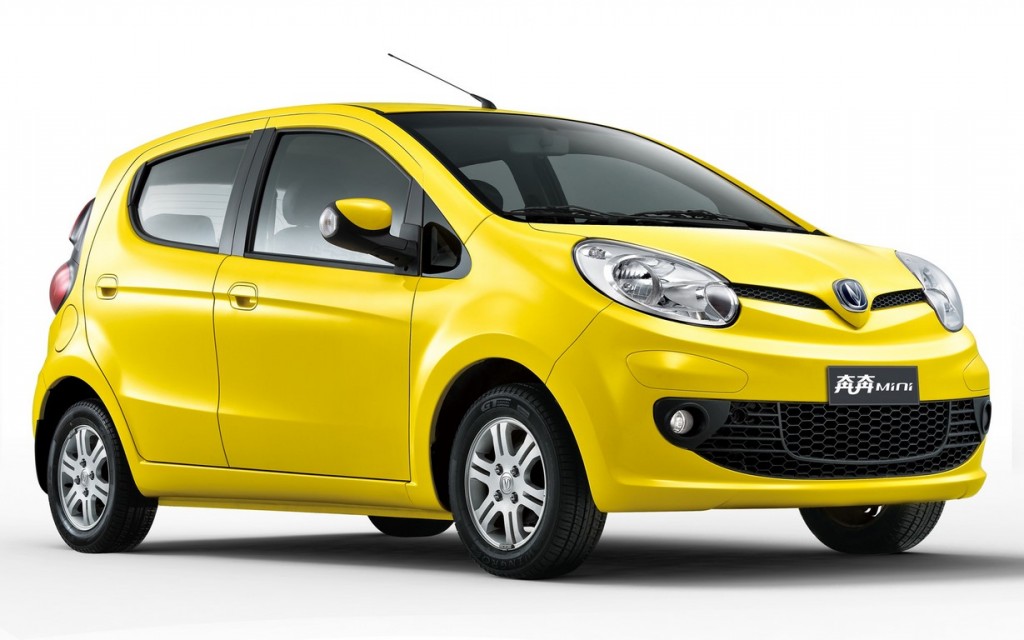 As per a report published in Livemint.com, Changan, China’s oldest auto manufacturer consulted industry consultants regarding their plans. India’s auto sector is still going through the repercussions of the latest economic downturn, yet, it remains to be a lucrative hunting ground for many international automakers.

What do they manufacturer?

Changan manufactures cars ranging from entry level hatchbacks to sedans as well as SUVs, vans and pick-up trucks. They also have a range of electric and hybrid vehicles. 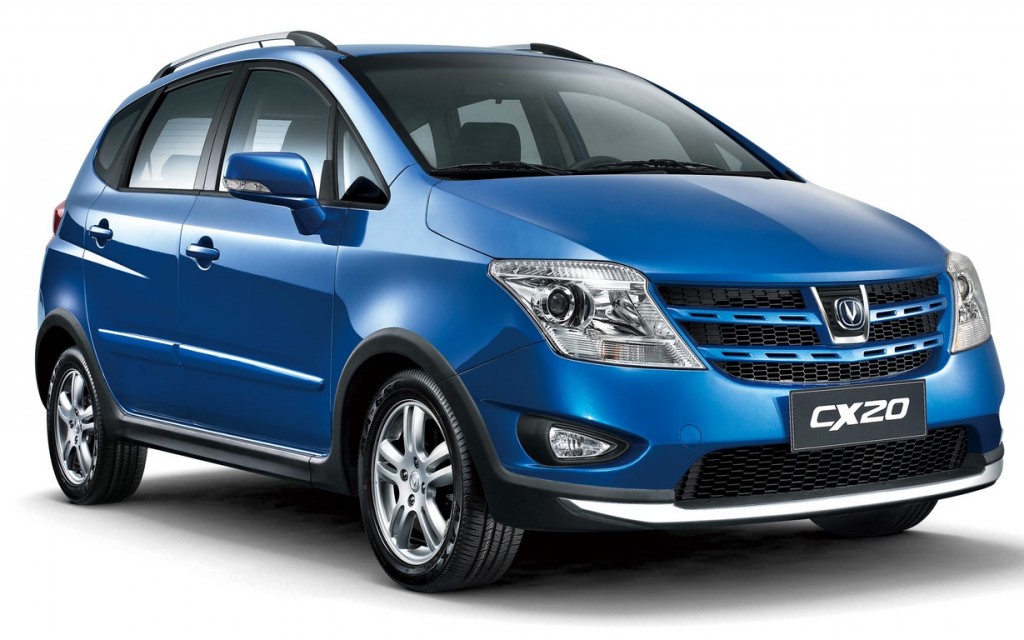 The company has six major production bases in mainland China and four research and development centres in Turin in Italy, Yokohama in Japan, Nottingham in England and Detroit in US. They have four more factories in international markets.

Changan, if they come here, will be targeting the passenger car market and are not the only manufacturers from China which are eyeing India. Beiqi Foton has also shown interest and in fact, a few specimens of their (Tunland) pick-up trucks have been spotted in India. But since a long time there has been no update from them.