We have been supplying all the ammunition to Fiat-lovers in the form of regular spyshots and new information on the upcoming 2014 Fiat Linea facelift after breaking its cover on 13th August.

Just yesterday, we shared with all of you a sneak peek into Linea facelift’s interiors for India and today we have relatively clearer shots of the car coming in via Uddhavraj001, a Teamfiat forum member, which reveal the car in full and also includes a dashboard shot, clearer than what we have shared yesterday.

Caught somewhere around Pune, this Linea mule confirms that India will also get a similar (and more upmarket) interiors as the international version. With the lone dashboard pic we have, we can clearly see: 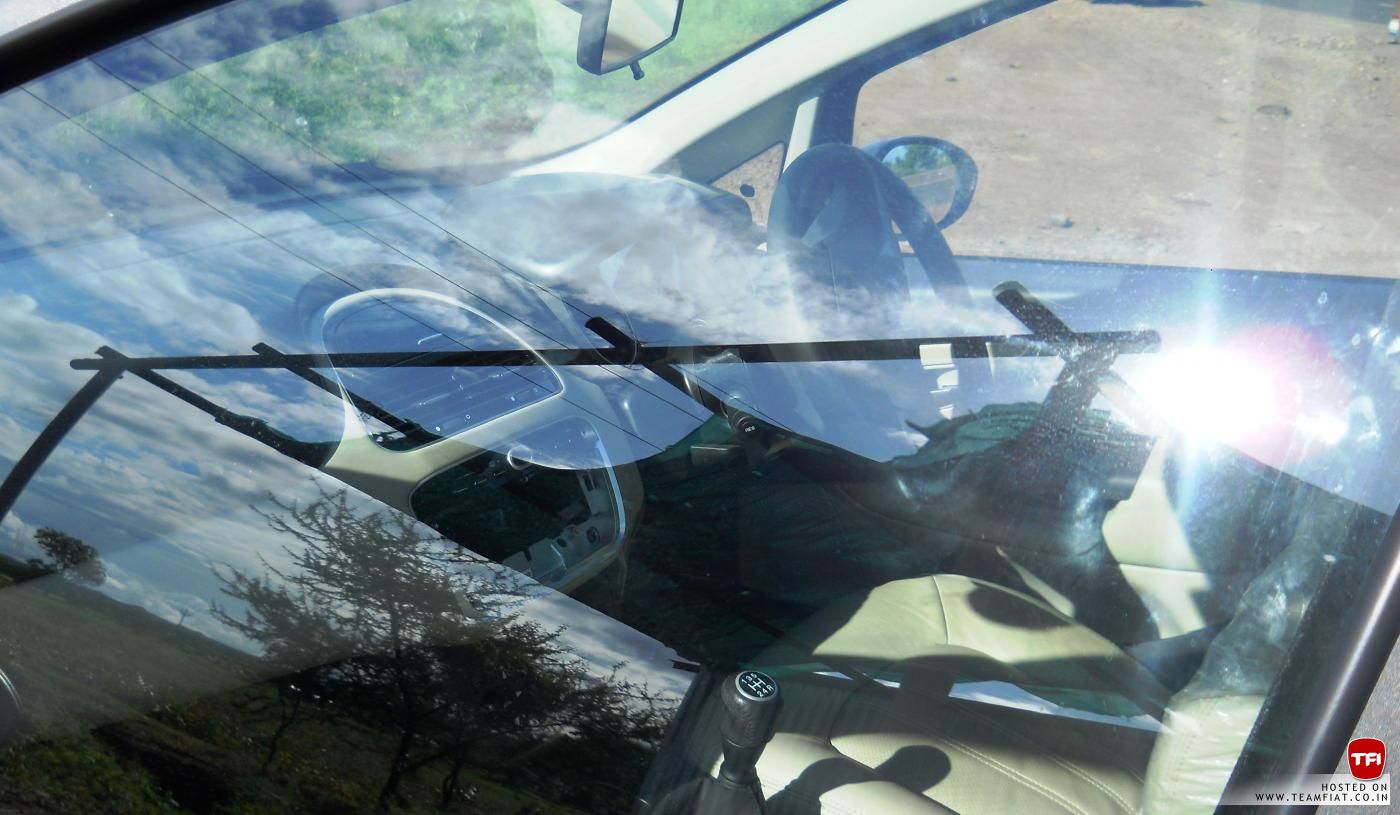 However there appear to be a few changes:

What we know is the fact that new Linea will be propelled by the 1.4L turbocharged petrol motor from the current T-JET along with the most awaited 1.6L Multijet diesel engine which will make its debut here in India.

Fiat Linea facelift in Turkey gets three engine options which includes this 1.6L MJD which produces 105bhp of power and 290Nm of torque and is coupled with a 6 speed gearbox.

Now, this mule we have in pictures sports a 5-speed gearbox which clears that it is not the 1.6L MJD that is promised but the turbocharged petrol mill that will do duty.

There is a difference of only Rs 1 Lakh between these two models. In India the current Linea starts at Rs 7.12 Lakh ex-showroom Delhi. We expect Fiat to lower the prices (and a few features) on the current Linea when it gets reincarnated to Linea Classic. Hence expect a really luring price tag. On the other hand, its difference might be higher than 1 Lakh with the Linea facelift is what we feel.

Let’s wait for Fiat to launch the Linea Classic towards the end of this year and the Linea facelift early next year.