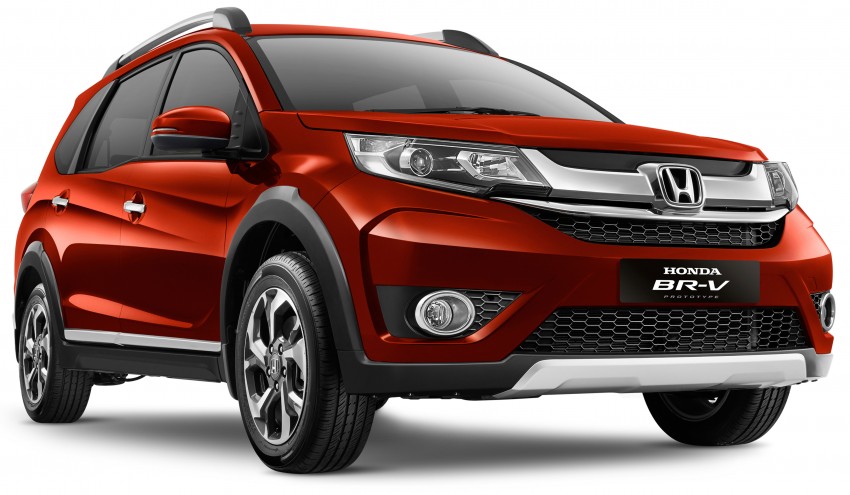 Honda India may not have been very happy with the sales performance of the Mobilio but all the other newer cars are doing some brisk business for the brand. While the company seems to have a pretty decent line-up in India, with products in all the relevant segments, where they have lagged behind is the lack of an entry level SUV but soon they are plugging the gap with their Brio-based compact SUV – BR-V. The word on the street is that the company is planning to start production of the car as early as the beginning of the next financial year with a launch expected soon after that.

A report on Autocar Professional claims that the BR-V will be produced from April 2016 at their Tapukara facility in Rajasthan. The plant currently produces 1.2 lakh cars a year and to accommodate, the production capacity will be increased to 1.8 lakh vehicles per annum.

Honda aims to produce 36,000 units of the BR-V per year which means that they are aiming to sell 3,000 units a month! Just? Does this hint at a not-so-favorable placement? 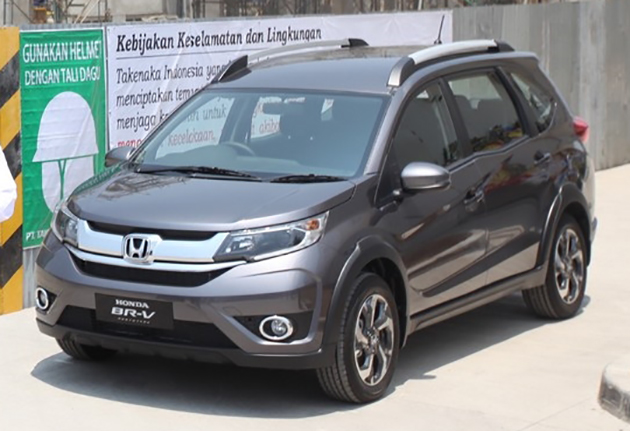 The BR-V was unveiled only recently in August at the Gaikindo Indonesia International Auto Show. Expect the SUV to be powered by the familiar 1.5 litre i-VTEC petrol and 1.5 liter i-DTEC diesel engines. There are words in the media that Honda may also bring in the 1.6 litre i-DTEC mill (our 1.5 litre i-DTEC is based on the same engine) but that, to us, seems unlikely at this point of time!