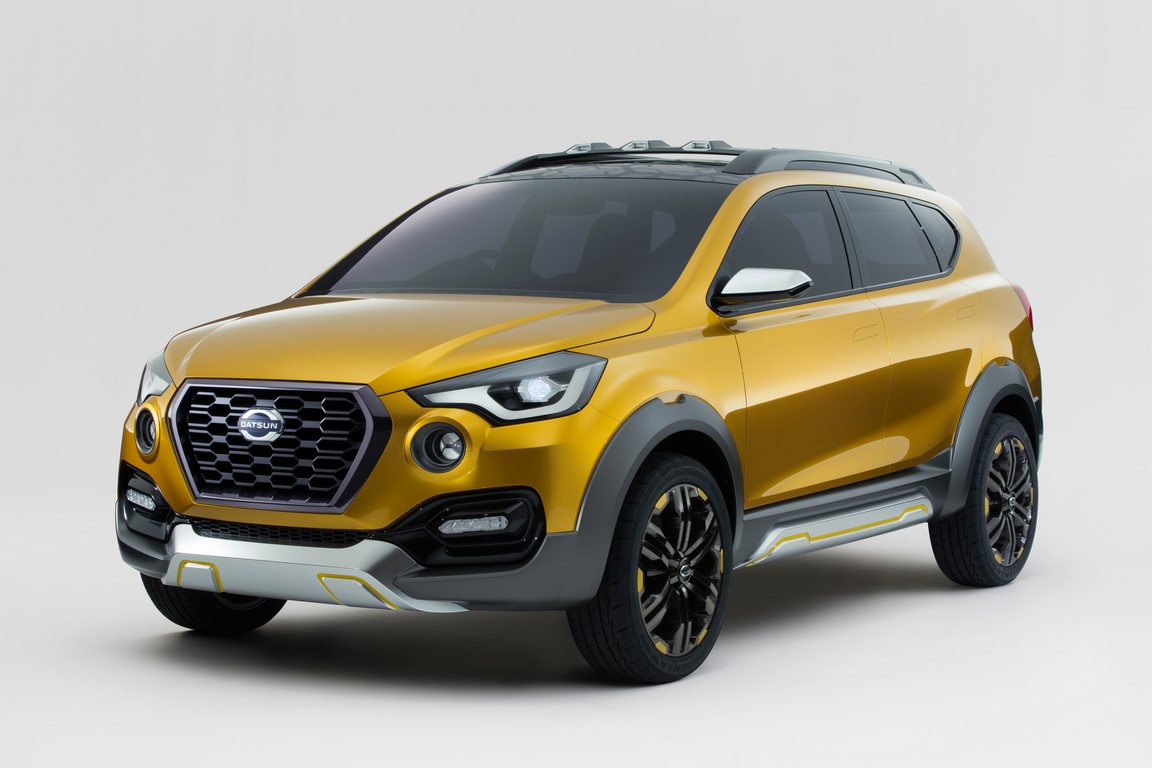 The Datsun brand came back to life after three long decades in March 2014 with the launch of the Datsun Go in India. While the story here may not have been a cake walk, things in the global scenario have been pretty encouraging. In fact the company has so far recorded sales of 1.14 lakh units.

At the ongoing Tokyo Motor Show, Datsun showcased a global concept model called as the Go Cross concept and this is the same model which was teased a few days back (here). This Go Cross can be seen as a precursor to future models of the Go/Go+ family in the high growth markets. And unlike the desperate dilution of the ‘Cross’ word by Etios Cross and Cross Polo, Go Cross looks a fairly handsome car. 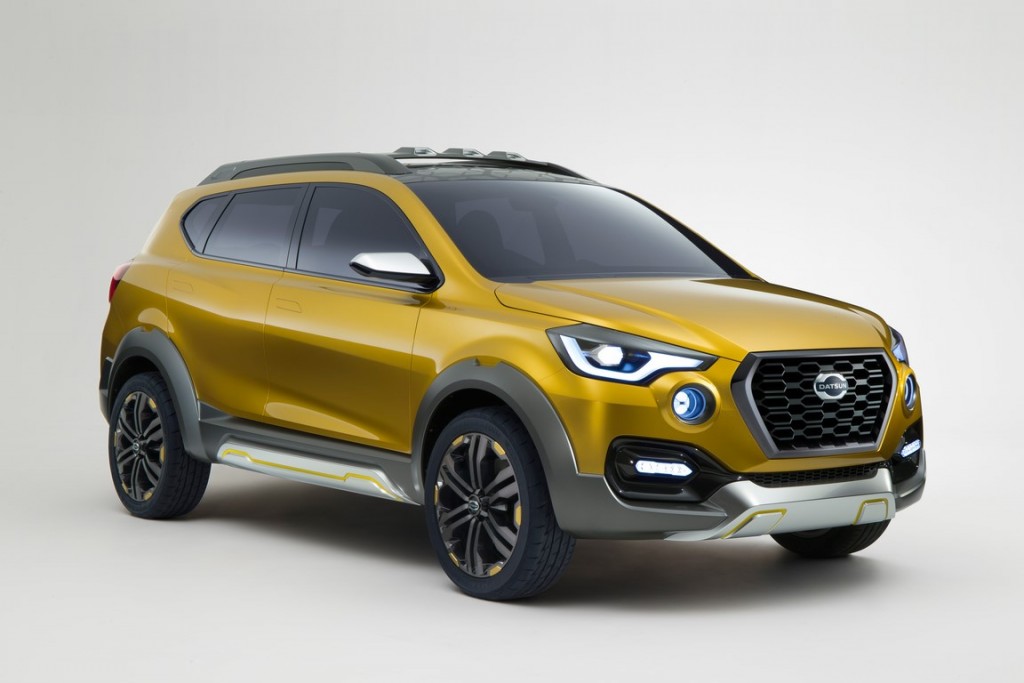 Apart from its official international debut, we have also received a press release in India which possibly signifies Datsun’s Indian interests with regards to this car.

Vincent Cobee, Global Head of Datsun, also confirmed that they will be launching a new car in India based on the Renault Nissan alliance’s CMF-A platform in 2016. This is the same platform on which Renault recently launched the Kwid. The new car would also be the first car on the CMF-A platform by the Nissan group and quite clearly, they are hinting at the production version of the Redi-go concept showcased back at the 2014 Auto Expo. 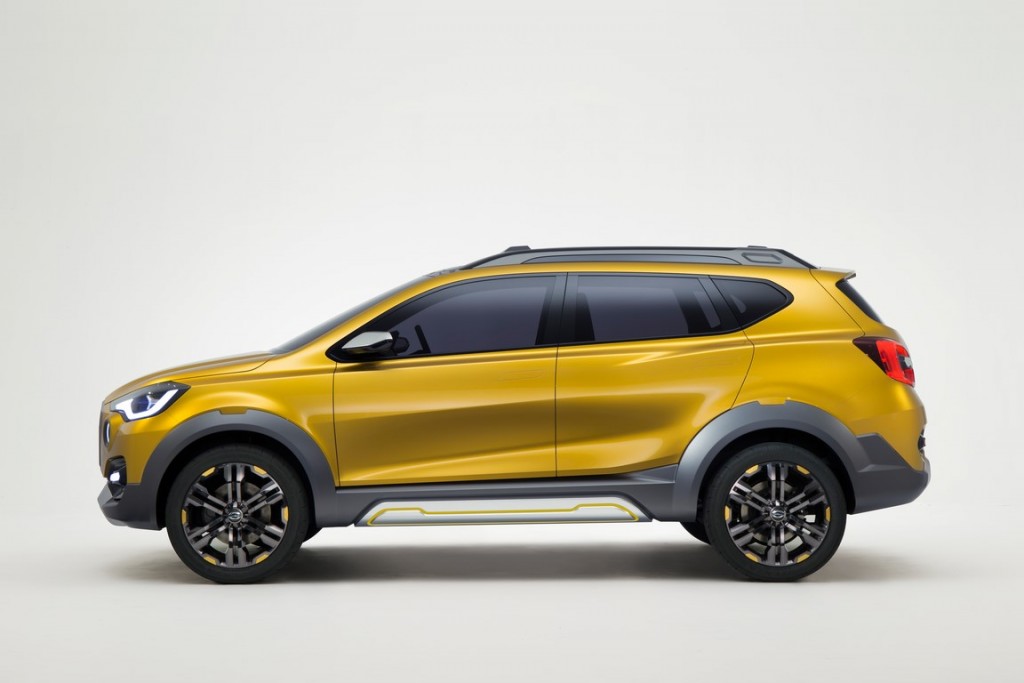 Here’s what Cobee had to say:

“Our expansion plans include the continued growth of sales and service networks in our four existing markets, while expanding our offering to three models in India. There, we will launch a totally new model at the beginning of 2016, which will be the first Nissan Motor model based on the new Renault-Nissan Alliance CMF-A architecture.” 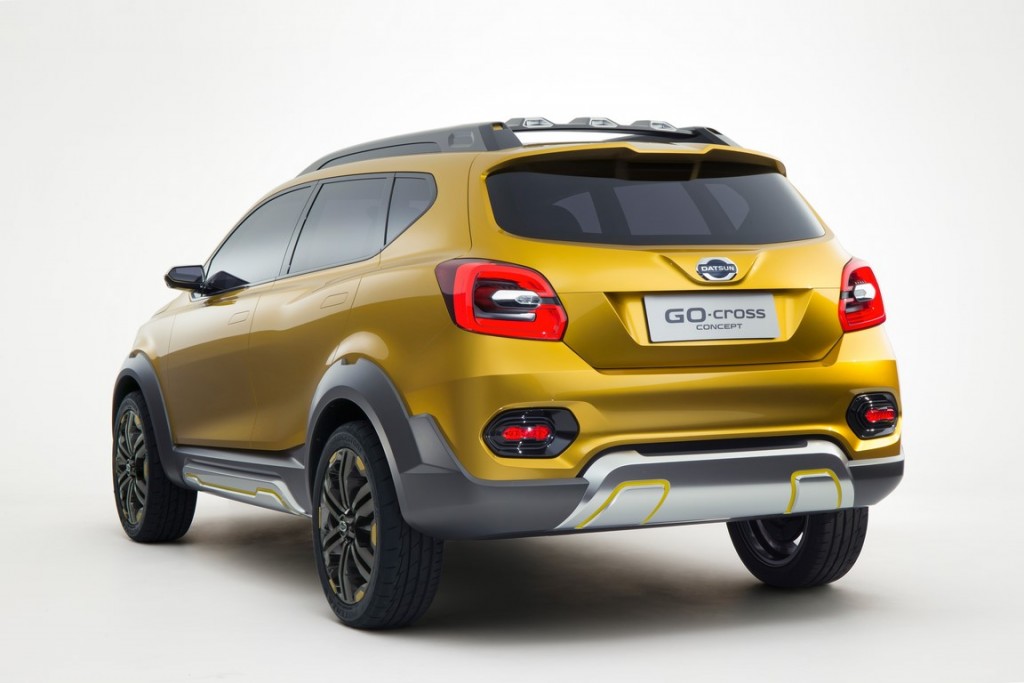 Datsun also has plans to expand their reach in the high growth markets including Africa without compromising with their core values of ‘Dream, Access and Trust’.

We love both the Go (read Review) and Go+ for their practicality and hence are real excited about this Go Cross. Datsun, can we have this sooner here?