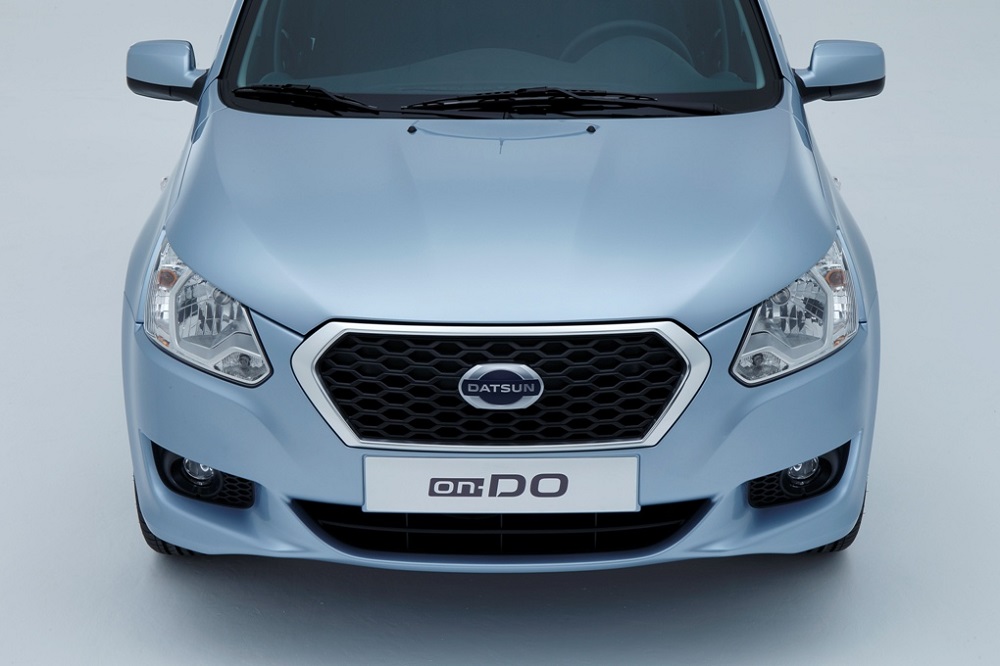 The Datsun sedan about which we ran a story last month, has been formally introduced in Russian as planned; and with a curious name – ‘onDo’.

An official Datsun communiqué mailed to us tries to explain. “The name reflects the car’s multicultural influences“, it says. In Japanese, ‘DO’ means ‘way’ and ‘moving’ and ‘On’ in Russian means ‘he’, which underlines the car’s strength, performance, and masculinity. The overall meaning refers to Datsun’s intention of providing ‘robust’ mobility for all in an innovative ‘way’. Well, now you know.

The sedan onDO was conceived at Datsun’s Global Design Center in Japan and the vehicle’s development and engineering was carried out in Russia by an international team of engineers at AVTOVAZ (an alliance partner). Quality and technical assurance was provided by the Nissan.

Datsun says that they have thoroughly researched their customers’ needs and aspirations and worked hard to develop cars that are well adapted to the local environment in each market where they will be offered.

The four-door, five-seat family sedan is powered by a 1.6-litre petrol engine, which is rated at 87 bhp. The company clears that onDO will be priced under 400,000 Roubles which is around 6.8 Lacs in INR. It will be built at AVTOVAZ plant in Togliatti. In terms of dimensions, onDO is 4337mm long, 1700mm wide and 1500mm high with an impressive boot capacity of 530liters. From these specs, it does appear to be quite a spacious offering.

The Datsun onDO and other future products are designed to provide a combination of accessible, reliable and enjoyable vehicles to a segment which they call ‘risers’ – the new generation of up-and-coming customers.

Sales will start in the summer of 2014 and the car will initially be sold through a network of 25 fully-branded dealerships supported by Nissan dealers. Datsun plans to add further 75 outlets over the next two years. 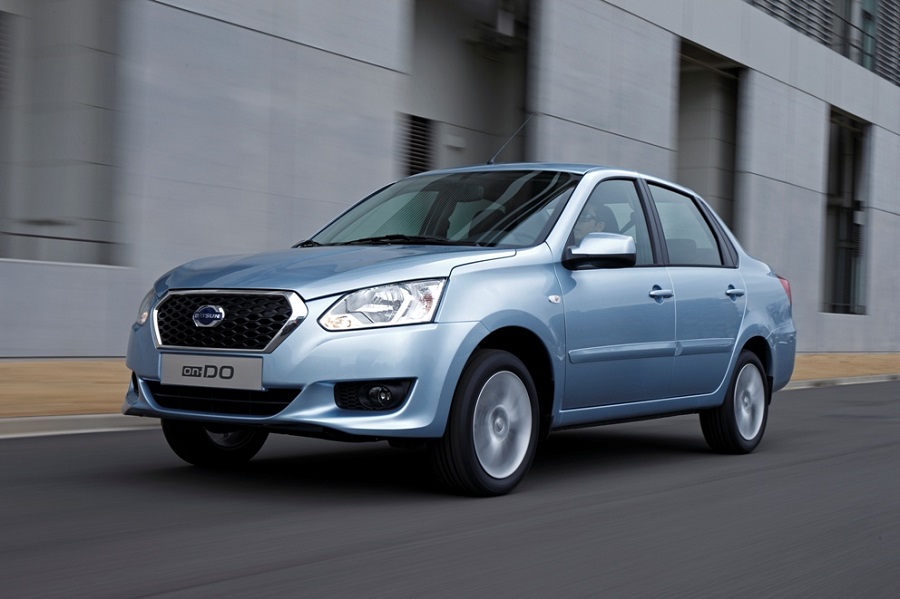 And if you have any desires to own it here in India, let us clarify, that this is NOT India bound! Datsun’s other products for India are the upcoming GO+ MPV and a small car based on rediGO concept.