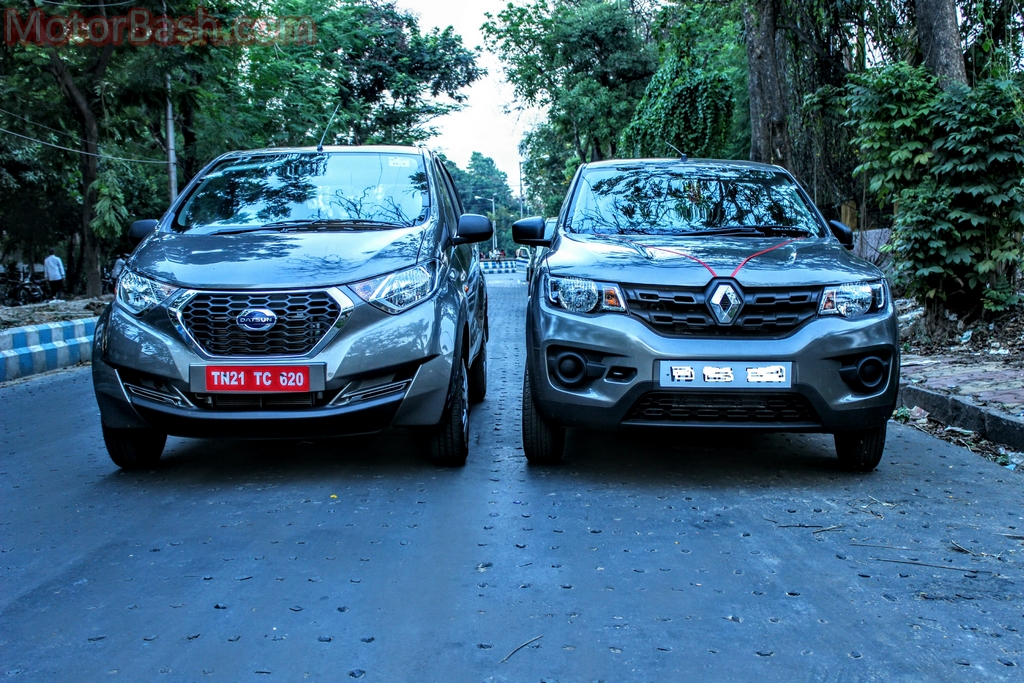 The Renault Kwid has been a star seller for Renault. Not only has it helped the French car maker increase its sales exponentially but has also shaken up the mighty Alto. Deliveries have so far neared the 1 lakh mark. The company though has announced that the Kwid is being voluntarily recalled

Renault has said that it will inspect the cars, which have been manufactured till May 18, 2016 (ever since the launch in September last year). During this free service, the fuel system of the car will be evaluated to minimise the risk of fuel supply being disrupted. Affected units will get a new fuel hose clip. 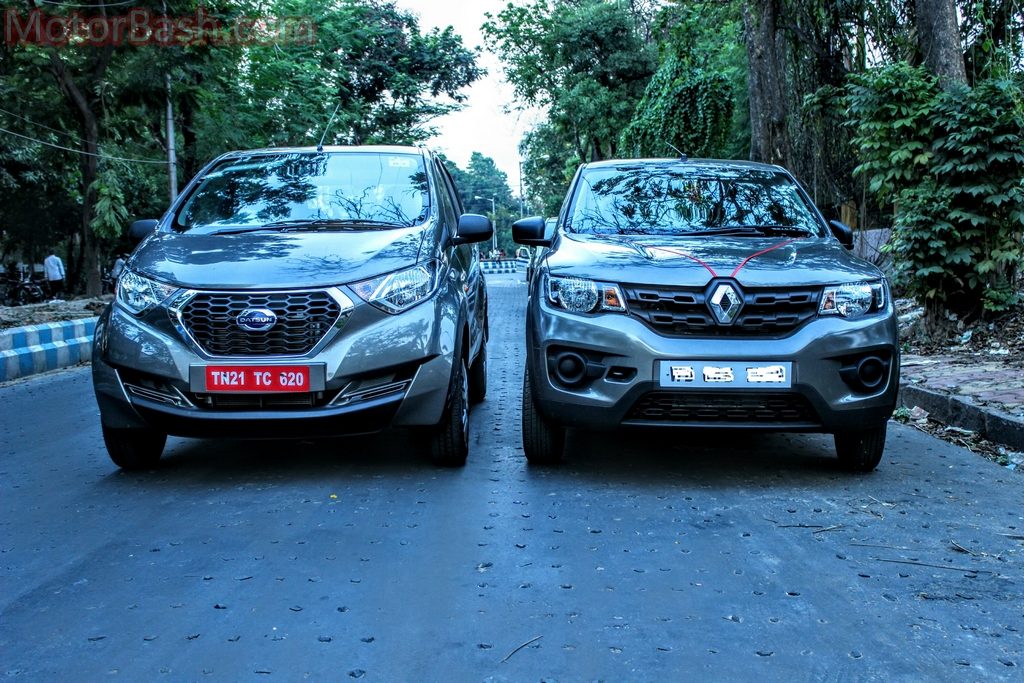 The affected units are only of the smaller 800cc variant. A 1.0 litre has also been launched recently and an AMT variant is soon to be added in the next few weeks. Based on the CMF-A platform of the Renault-Nissan alliance, Datsun, the low-cost arm of the Japanese brand too has a sister product. Called as the rediGo, a few units of the car has also been recalled.

Both the Kwid and rediGo are manufactured at the Oragadam facility near Chennai. Recently Hyundai also recalled 7,657 units of the Eon. Despite being the 5th largest passenger vehicle market, India does not have a mandatory recall policy so far. However, it is good to see manufacturers taking this step voluntarily in the interest of their customers.