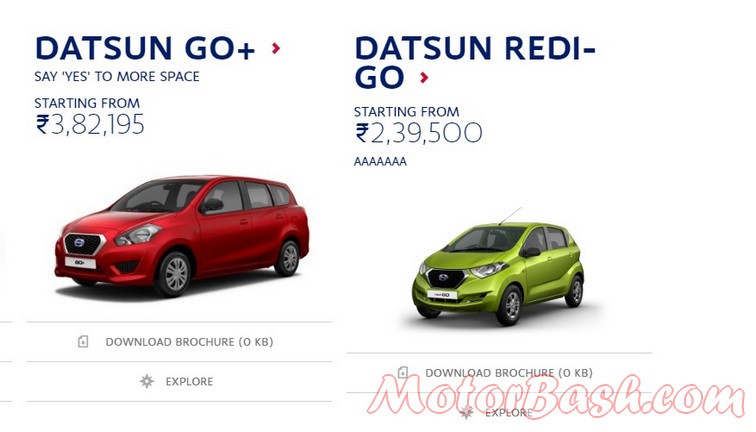 Datsun may have revealed Redigo price through a gaffe…

The Datsun rediGo will be officially launched in India on June 7th. However a little mistake may have revealed the prices of the car already. Upon a quick flip we noticed that the manufacturer had put up, by mistake, the starting price of rediGO for a brief moment on its official website and it must have sent a shockwave to Hyundai and Maruti both!

The figures read Rs 2,39,500 ex-showroom, Delhi which will be remarkable for a product this good. The cheapest Datsun will undercut the newly facelifted Alto 800 which begins at Rs 2.49 lakhs (ex-showroom, Delhi) for the standard variant. Maruti already launched the new Alto 800 at reduced prices, a lot of credit for which should go to the Renault Kwid. Looks like the game in the entry level car territory is all set to get hotter.

Nissan had earlier announced that they will be pricing Redigo between Rs 2.5 lakhs to Rs 3.5 lakhs which was the price range in which Kwid was originally launched at. While the sales of the Go and Go+ have been far from satisfactory and if the rediGO is priced well it will be the first sensational product from Datsun which can kickstart their innings in India in true sense. 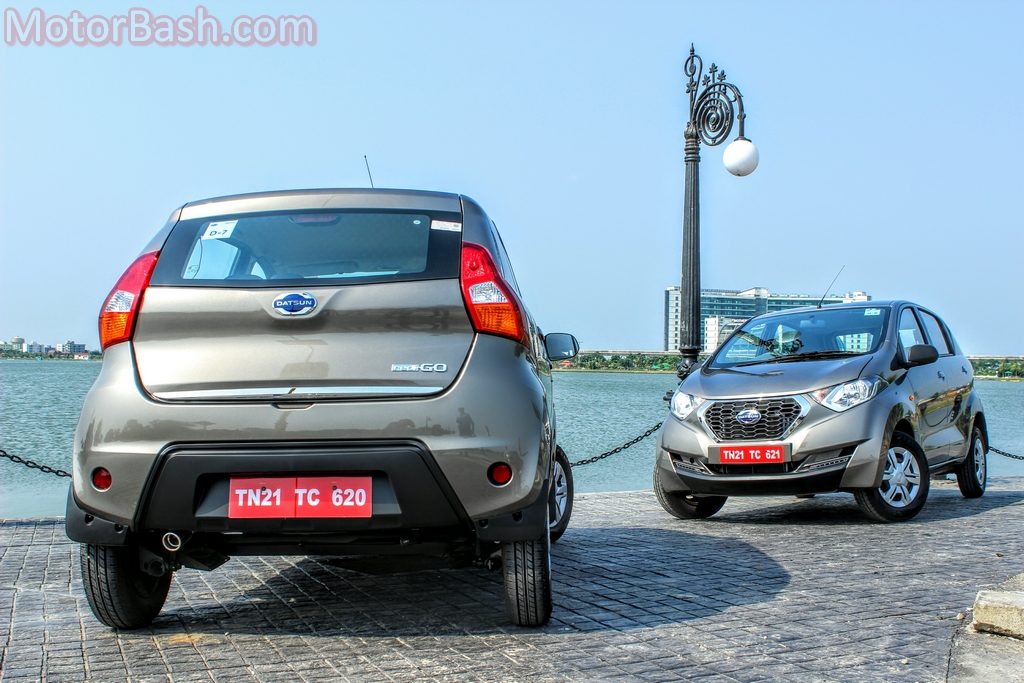 Powering the car is the same 0.8 litre three cylinder petrol mill which churns out 54 PS of maximum power and 72 Nm of peak torque. Mated to this is a 5 speed manual gearbox and claims a fuel efficiency of 25.17 kmpl. Let us hope this leak goes true and the rest of the variants are priced well and there is a power steering from the mid-variant onwards!

We have driven the Datsun’s Eon-nemesis and you can read its Detailed Review here.