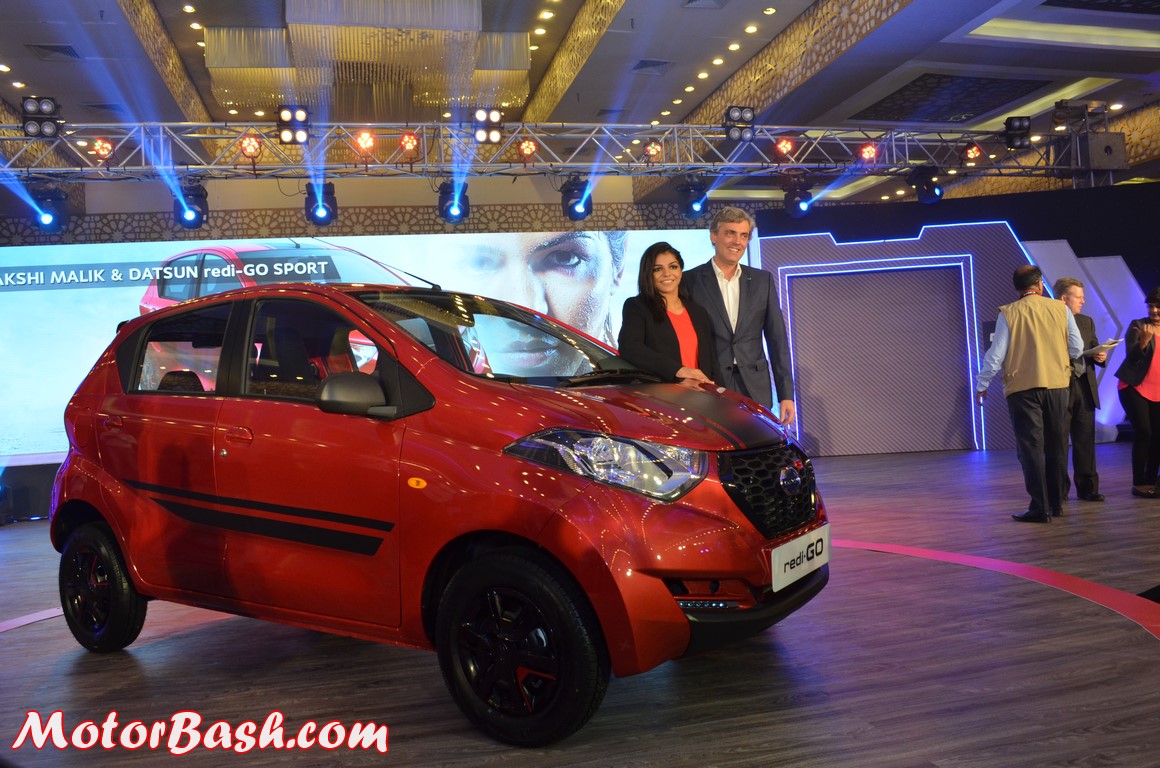 Datsun India’s rediGo Sport is a hit! Launched earlier on September 29, 2016 as a limited edition, it has run through its limited edition run of 1,000 units. The company has now decided to increase the run by another 800 units to cater to the high demand. Priced at Rs 3.49 lakhs, the rediGo Sport is Rs 15,080 more expensive than the top end trim it is based on.

With 1,000 units of the rediGo sport in less than a month, the company plans to deliver the new units next month onwards. Datsun India had recently handed over two rediGO Sport to Olympic medallists Sakshi Malik and PV Sindhu, to honour them for their achievements at the Rio Olympic Games 2016. 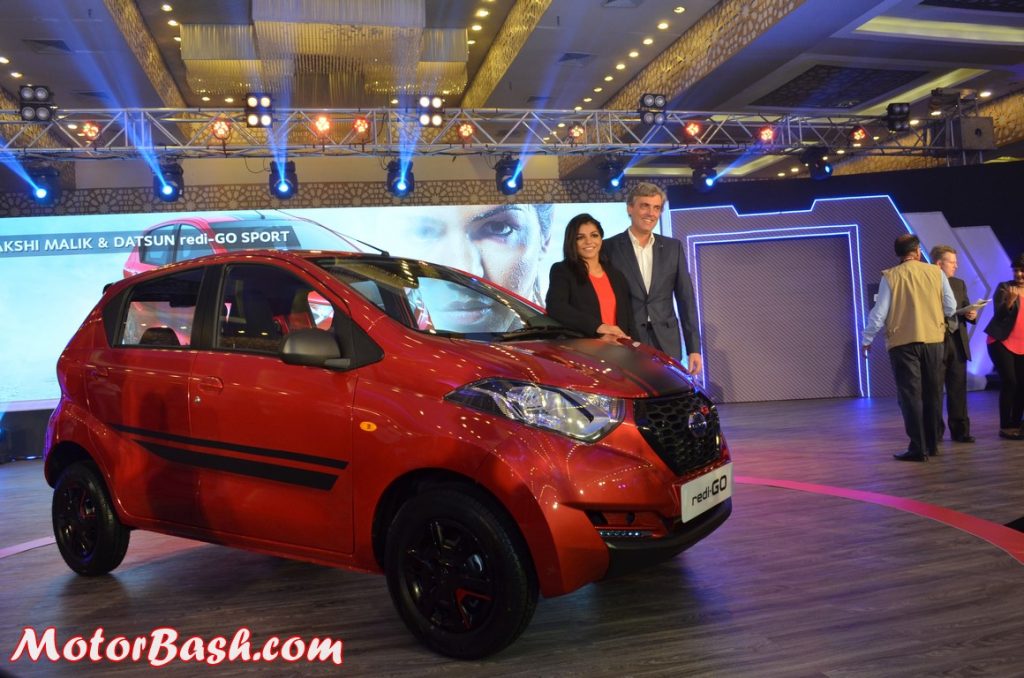 Mechanically the car is powered by the same 0.8-litre three-cylinder mill churning out 54 PS of maximum power and 72 Nm of peak torque. This is the same engine found in its sibling, the Renault Kwid. Both the cars also share the same CMF-A underpinning. The limited edition model gets 9 exclusive features: 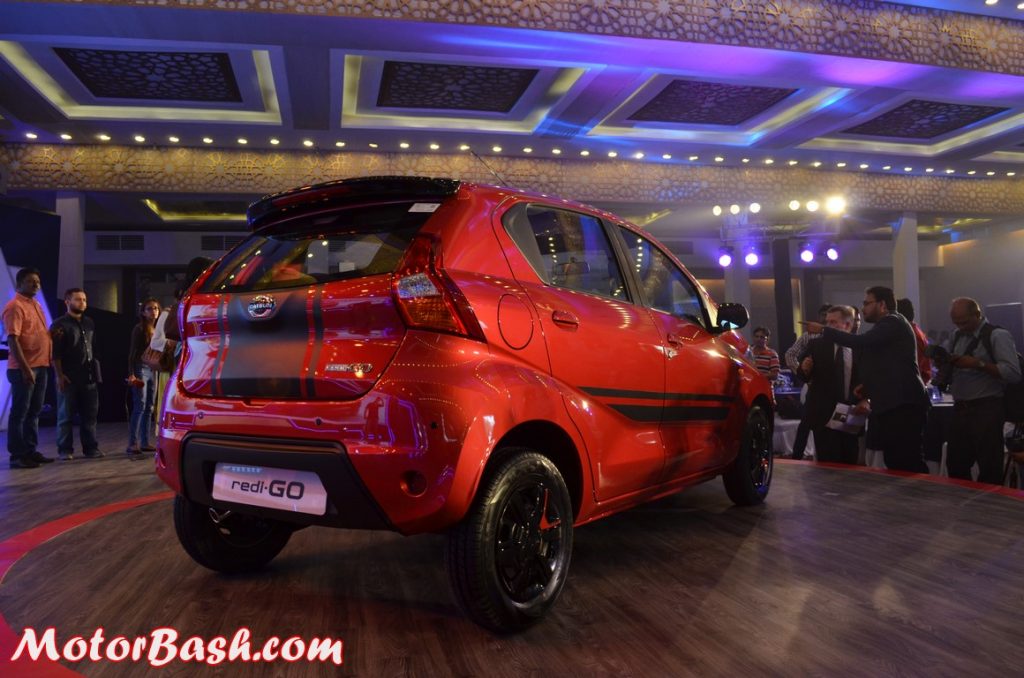 The rediGo Sport is available in three paint schemes, which include, Ruby, White and Grey. The development of the car has overseen by Renault Nissan Technical Business Center India in close association with Nissan’s design team in Japan.