We all are eagerly waiting for Nissan’s budget brand – Datsun to set foot in India and the official unveiling is expected to take place in July with the launch scheduled next year.

Datsun will unveil their sub-Micra car later this year and despite being a budget brand, there is good news for prospect buyers. The car will not be a stripped down Micra or a rebadged Micra but instead will be an altogether new car which will be smaller than the Micra and will carry a different design philosophy. Event hough the sub-Micra car would be smaller in size, Nissan says it will be more spacious to boost the practicality factor.

Shiro Nakamura, Senior Vice President & Chief Creative Officer of Nissan Motor Co at the 2013 Geneva Motor Show stated that , “It will be less expensive. But, we don’t want to create anything that looks and feels cheap. We have to give it the right high quality look. But it won’t be as emotional as some of the Nissan models.” As far as the last part of his statement is concerned, we believe he meant that it would not be as cute looking a car as the Micra but instead will have a design which will have a wider appeal.

Datsun is the low cost brand of Nissan but by no means the company wants to portray it as a brand with cheaper cars on sale. Nissan is of the opinion that Datsun cars will be quite durable and will come with high quality materials. That could surely be a plus because companies these days tend to use materials which do no feel premium to keep a check on the costs. 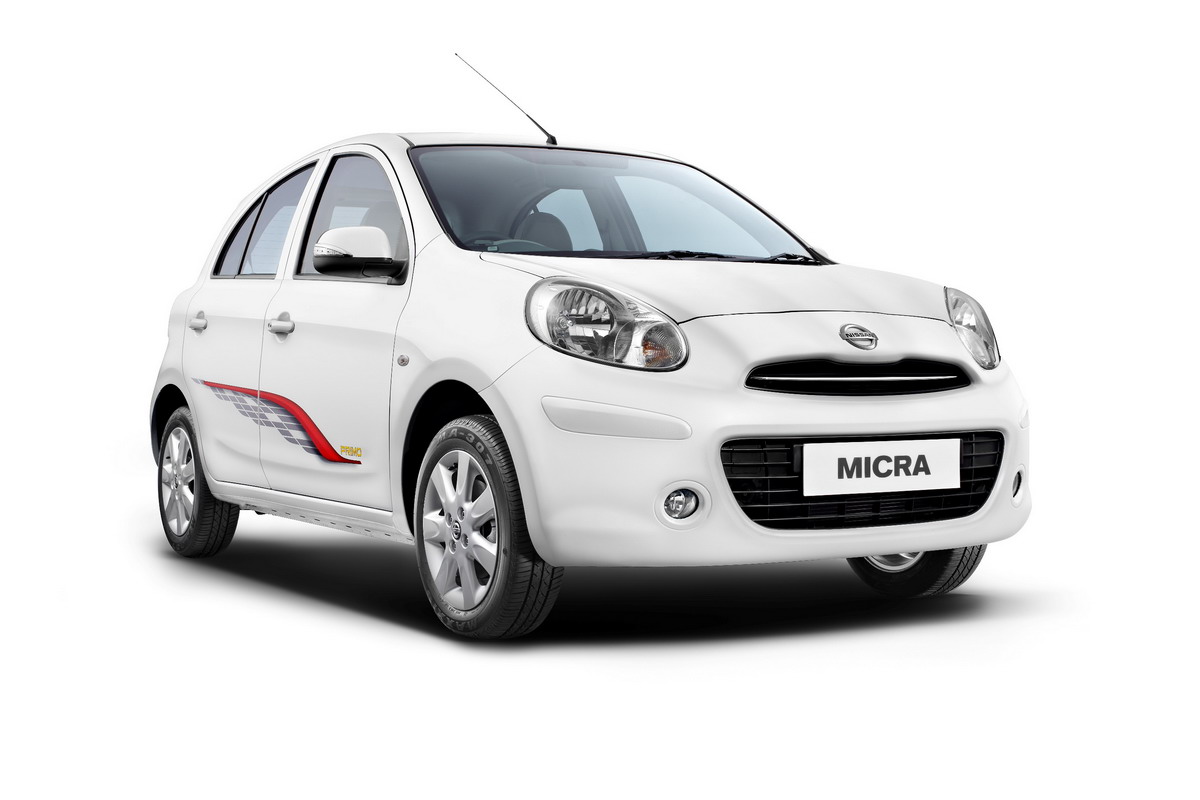 According to Nisssan, Datsun cars would be totally different from Nissan cars which we think is quite a good thing because rebadging or stripping down on equipment levels of existing cars surely is not a long term succes formula. Datsun cars will come with a different design, interiors and will be launched in India next year after they make an official entry in next year’s Auto Expo.