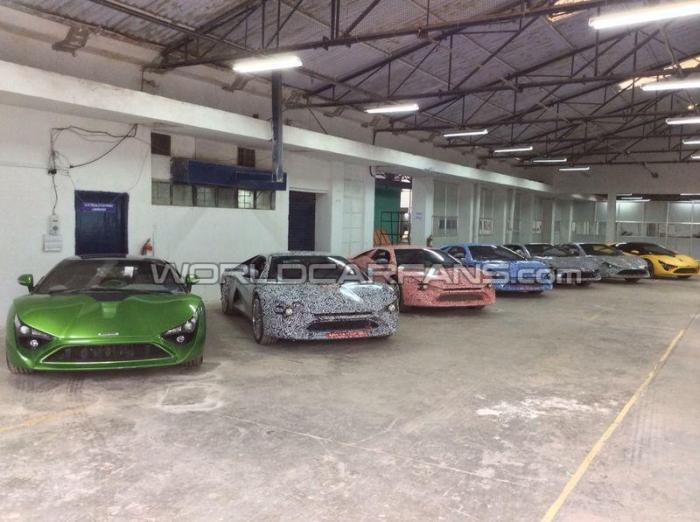 A super car cheaper than most luxury sedans! Yes, that is what Dilip Chhabria’s gift to Indian auto lovers this Diwali is – a sub 30 Lakh mid-engined supercar, capable of hitting the ton in 6 seconds flat, topping the charts at 180kmph. All this with just a 2.0L turbo charged petrol engine.

The car is being labelled as ‘India’s first supercar’ and with high levels of localisation. Just the engine and transmission are being outsourced from a foreign manufacturer. After getting caught various times on the roads, DC Avanti has recently been spied in the assembly line by some reader of Worldcarfans.com.

We can clearly see seven cars out of which five appear to be camouflaged in various shades. The last yellow coloured one might also be camouflaged but the quality of the spy shot limits our guess.

The first uncamouflaged car seems to be the same unit as the one shown during the Auto Expo (because it is in same colour). The two seater will also feature a ground clearance of 170mm, which seems to be pretty decent to tackle Indian roads. The LED headlamps have this raw appeal, spreading an evil mischievous smile! 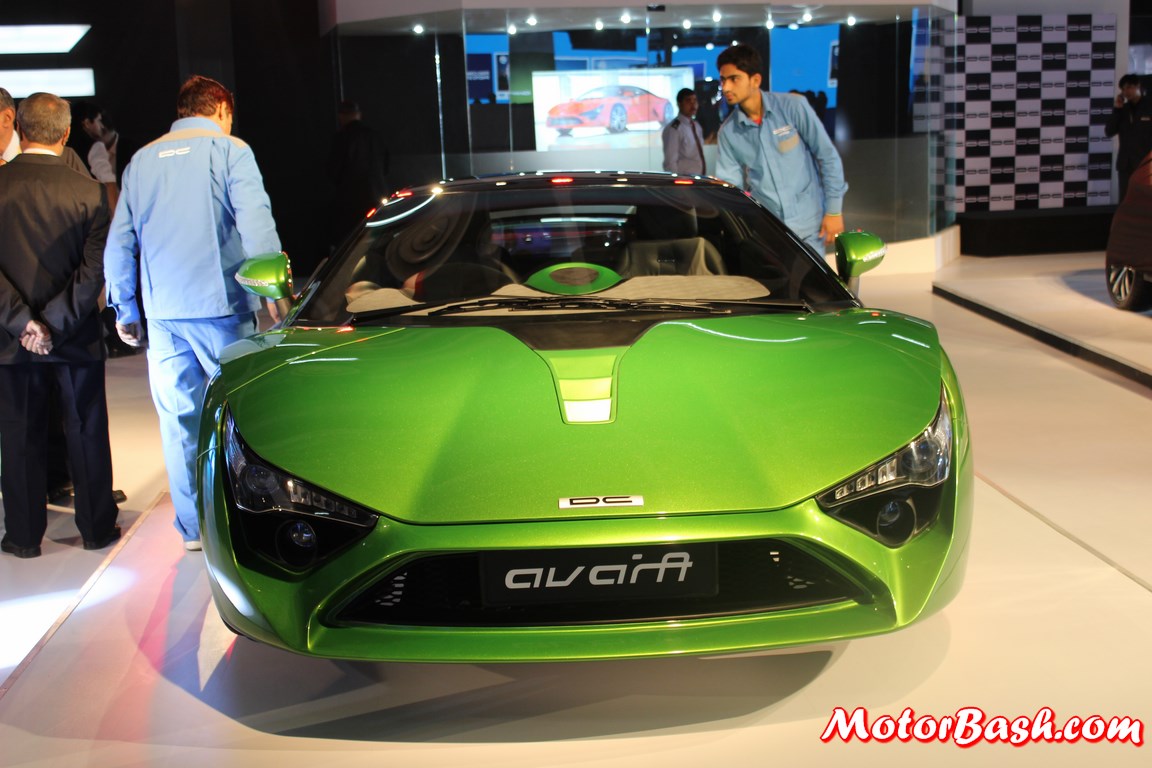 253.5PS of power and 360Nm of torque on a 1.5 tonne car might seem to be pretty disproportional, but well, may be the engineers at DC Design have managed to pull off a miracle. 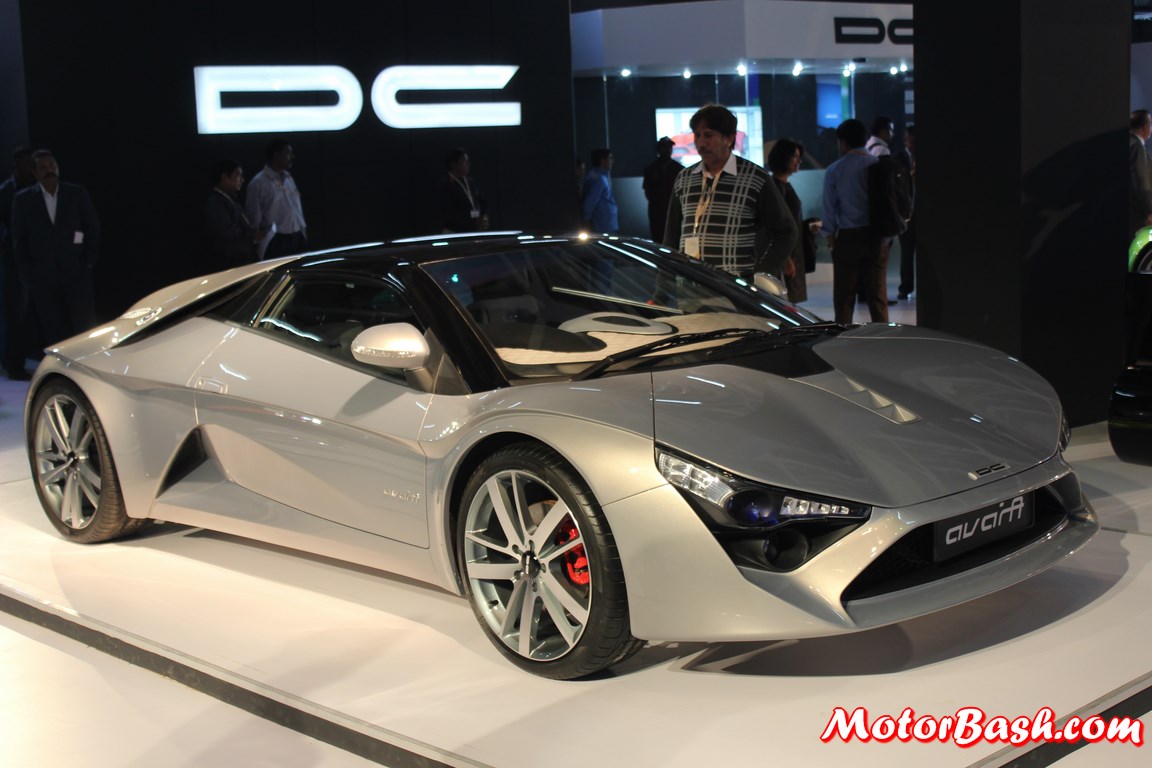 It has been reported by several media houses that the response to the Avanti has been very enthusiastic and the entire production capacity for this year has already been booked/sold off. The low slung car boasts of an overall height of just 1.2m, the 4550mm of length and 1965mm of width with 20 inch rubber, well ladies and gentlemen, we have amongst us a serious poser. Make way for the Avanti.

By the way, deliveries are expected to commence shortly!