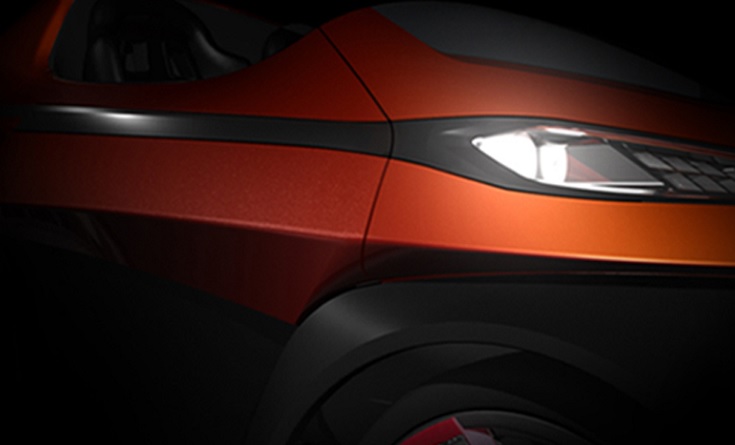 A compact car that’s smaller than the Nano and a 4-seat SUV that “is not rationally dimensioned” are about to get the covers off on 5th February 2014. The renowned DC Designs have sent us an invite for the event and confirmed that they are going to unveil two new products at the Auto Expo which will be called as TIA and ELERON.

The TIA is widely believed to be a 2-seater compact based on the Tata Nano. Some online publications aver that the car is smaller than the Nano and DC has been sending out teaser sketches of their peculiar vehicle. Not much could be garnered from the available sketch, but since it is a DC, the vehicle will have the looks for sure.

But if it is based on the Nano, as it being claimed, one wonders if DC will keep the same 624cc displacement engine. It would be interesting if they really decide to do that because the vehicle should be able to come closer to what it looks like. And hence a more powerful engine will do justice to the vehicle and will be more desirable too. 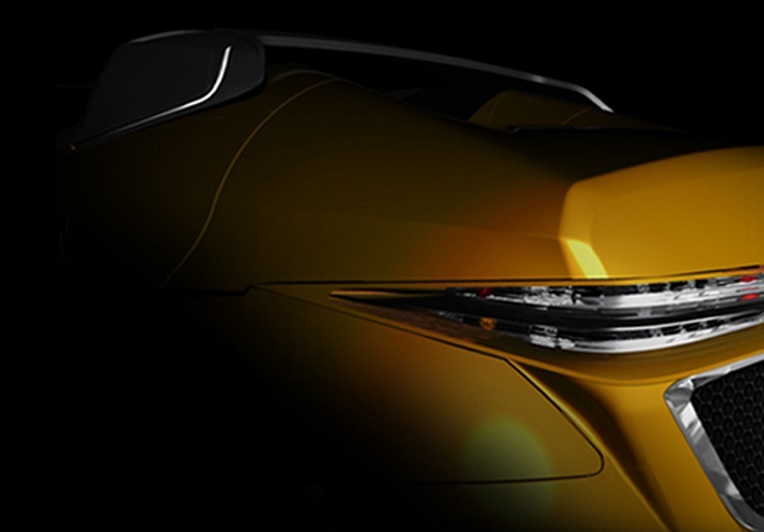 The SUV ELERON, DC is planning to introduce is said to be a convertible. Now, that is something that you don’t hear often. A foldable roof on a tough looking brute is something that we are really looking forward to. Being a DC, you can be pretty sure that the SUV will have the looks for one thing.

DC Design will be at Hall No.1, Stall No. E2, India Expo Mart, Greater Noida and Kareena Kapoor Khan will be the star attraction to unveil the cars on 5th February 2014 at 6:00 PM.

Keep tuned to us and we will bring all the updates right in front of your screens.