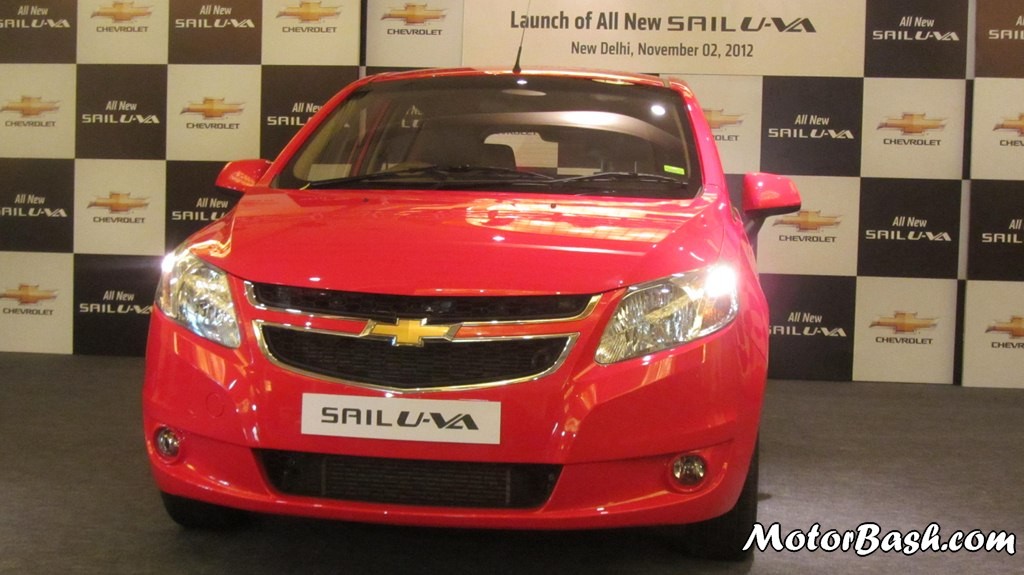 Chevrolet currently, is easily the most aggressive manufacturer in India when it came to product launches this year and a slew of them scheduled for this upcoming year.

Apart from discontinuing Aveo and Optra, Chevy launched as many as 5 launches this year which included

It is anybody’s guess that the most important among these is the Sail U-VA which Chevrolet has been relying on most. Sail U-VA is one of the products which Chevrolet has launched in India from the Chinese SAIC-GM joint venture and there are more coming in. Sail is the largest selling car in China.

However, Indian market and its perception of Chevrolet brand is different from China. First, that the product is Chinese did not catch Indian car buyers fancy initially. Add to that the relatively basic design that the car comes with ensured Chevrolet had a lot to do to create that hype so that people notice Sail. Chevrolet has Indianized the car making the necessary climate and Indian buyers preference related changes. A lot has also undergone localization to keep costs under control. 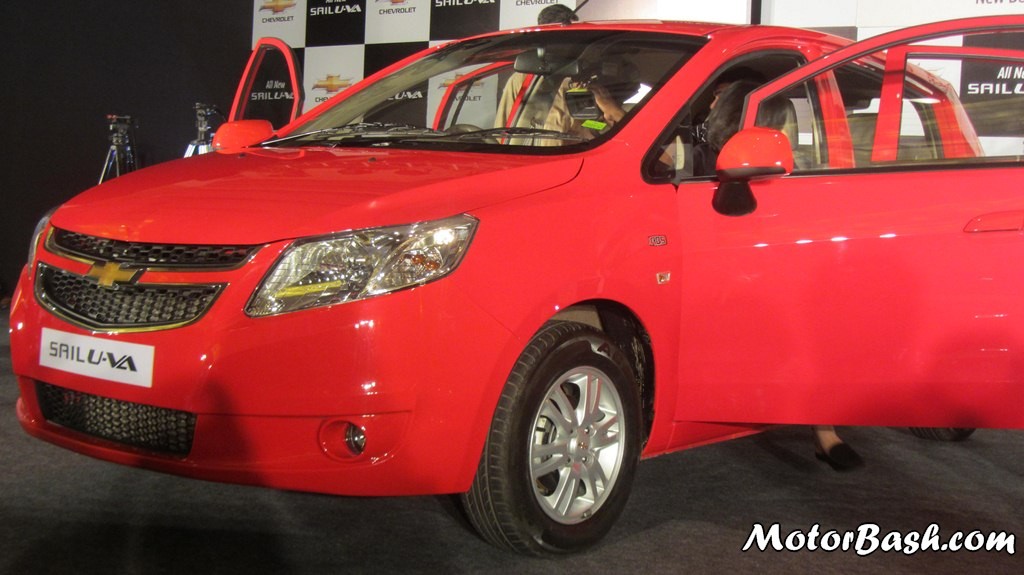 Its known that a little nudge or a bad word very much has the potential to kill the product and to counter the possibility, Chevrolet has endurance tested the car for more than 6.3 million kilometers on our Indian roads. And as a result Chevrolet is confident enough of offering 5 year warranty on its engine and transmission.

Sail U-VA is Chevrolet’s official entry into the Indian B2 diesel segment which is the current largest selling segment in our country. The company is also not really very much pleased with Beat’s current sales and expected the tiny-tot to do more. Sail has been a slow starter since its launch a couple of months back but it is expected that the car will pick up in the coming times. Chevrolet plans to sell 4000 monthly units of Sail U-VA in India.

There is nothing really wrong with Chevy’s products but then why is it going down despite presence in almost all volume churning segments? Positioning! 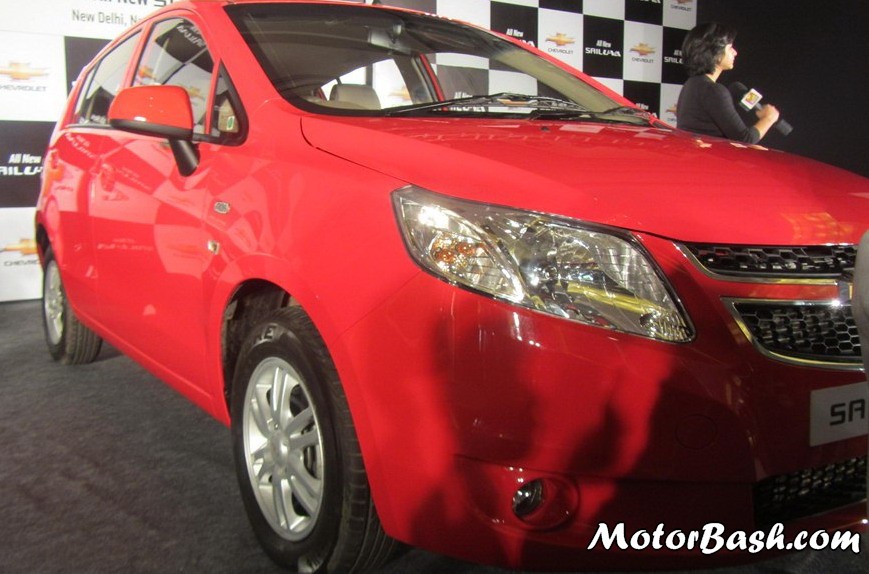 According to us, Positioning and price are two areas where Chevy can do better. Sail U-VA diesel starts at Rs 5.87 Lakh ex-showroom Delhi where the segment’s top seller Swift, with the same 1.3L multijet diesel engine is almost Rs 30,000 cheaper. Yes, Sail U-VA diesel doesn’t have a base variant and comes with driver side airbags and power windows as standard but the big question is WHY NOT?

An entry level variant with introductory prices of say, 5.25 Lakh would definitely help Chevrolet to oust more Sail’s from its showrooms in turn a more widespread presence of the brand and an obviously good word of mouth.

Still Sail U-VA is one real potent product and Chevrolet has really seemed to put their heart in making it India ready! Is it time we think over Swifts?

Its Our Birthday Today, Join Us in the Celebration. Know More