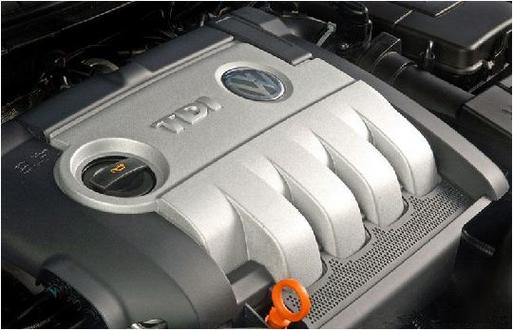 According to J. D. Power Asia Pacific 2012 India Vehicle Dependability Study showed that owners reporting more problems with their car than they did in 2011. Especially, customers who own small capacity diesel engine (1.3-Litre to 1.4-Litre) powered cars are facing more problem. Among the various problems, Lack of Engine Power and Excessive Fuel Consumption are the most that were reported.

Mr. Mohit Arora, Executive Director, J. D. Power Asia Pacific, said: “Vehicle buyers opt for a smaller diesel engine in anticipation of better fuel efficiency and savings on overall fuel costs. However, when the actual fuel efficiency falls short of expectations over the longer term, it often leads to a higher problem count being reported and a decrease in overall vehicle owner satisfaction.”

According to the outcome of the study, 225 problems have been reported for per 100 vehicles on an average basis, up from 195 in 2011. Among the nine categories (vehicle exterior; features, controls and displays; audio and entertainment; seats; heating, ventilation and air conditioning (HVAC); vehicle interior; and transmission) assessed, the most reported problems include engine and driving experience.

Here are a list of the vehicle that earned award for their respective segment for having fewer problems:

Mr. Arora Says: “To build a positive and reliable perception in the minds of consumers, manufacturers in India need to provide a problem-free experience over a longer period of vehicle ownership”. “An increase in problems experienced by car owners, alongside an increase in the ownership period, acutely undermines consumer confidence and needs to be tackled expeditiously by automakers and their component suppliers”, he also added.