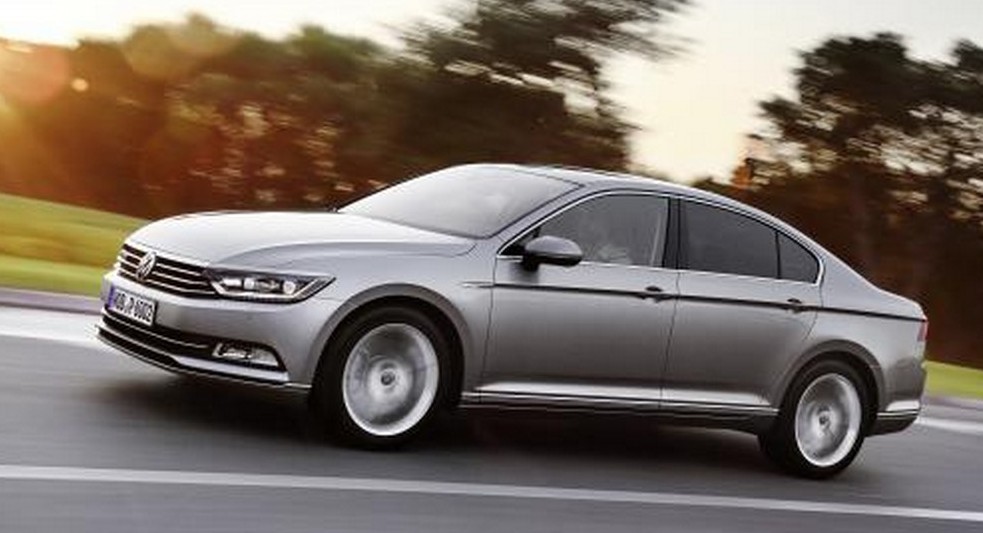 Volkswagen India in an official communication has confirmed that they have met members of Ministry of Heavy Industries, Government of India and Automotive Research Association of India, Pune. Both the parties have been kept in loop about the findings of the ongoing emissions issue in reference to India.

The whole process though will take some time due to the involvement of several brands, various models and different model years. The company also confirmed that they will be able to finalise the investigation only by November 30, 2015. During this underlying time period, Volkswagen will be in constant touch with the folks at ARAI to keep them up to date with the ongoing analysis. Further steps on the matter will be taken only after the final report is ready. 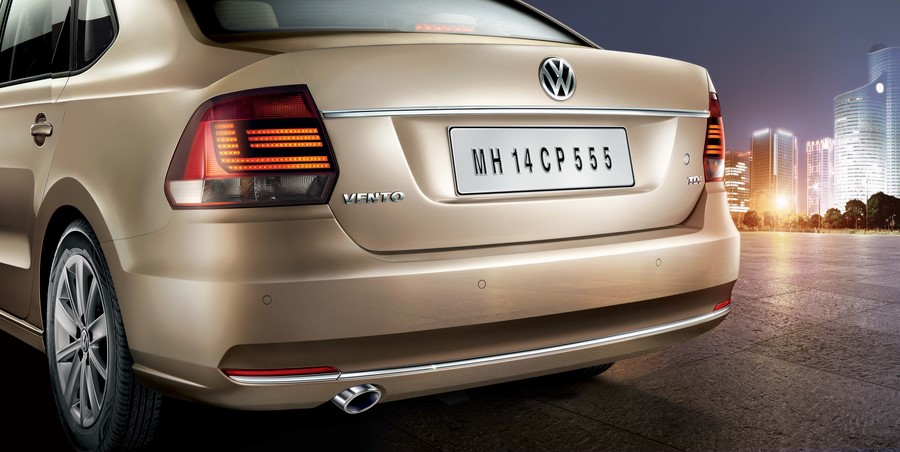 Initially when the whole issue cropped up in September, the scandal linked only diesel cars which can include approximately 11 million cars globally. The company however recently also confirmed that 8 lakh vehicles in Europe also report discrepancy in their emissions which include petrol engines as well.!

Volkswagen has however confirmed that the roadworthiness of their cars are in no way affected by this dieselgate scandal.